The new update is out by the photo and video messaging giant Snapchat and this time it has increased the character limit to “more than double” for captions on the photos.

The character limit was 33 for photos till now in Snapchat but it has now been doubled in the latest update and the company took care that this was not a April Fool prank. Venturebeat.com reported this news. 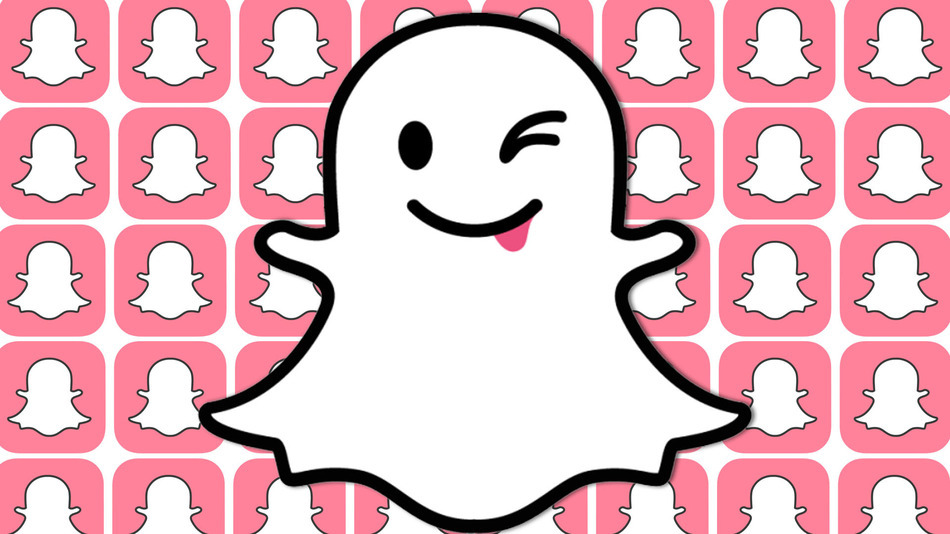 Snapchat has however not yet revealed the exact number of characters it has increased but the reports says it has doubled it. This new update has come just after video and audio calls, stickers and notes were added to the chat feature.