by Soumyajit Ghosh 2 years ago2 years ago
2.8kviews
95

Mahendra Singh Dhoni will not be part of India’s upcoming tour of West Indies. MS Dhoni, who is an honorary Lieutenant Colonel in the Parachute Regiment of the Territorial Army will spend the next two months with his regiment.

After India’s defeat in the World Cup semifinals speculations grew regarding his international retirement. However, a top BCCI official confirmed that Dhoni is taking a two-month sabbatical to serve the armed forces. Below is what the official said,

We would like to clarify three things. MS Dhoni is not retiring from cricket right now. He is taking a two month sabbatical to serve his paramilitary regiment which he had committed much earlier. We have now intimated his decision to skipper Virat Kohli and chairman of selectors MSK Prasad

In the upcoming tour starting from August 3rd, India will play three T20 international matches, three ODIs, and two test matches. In the absence of MS Dhoni, Rishabh Pant will most probably be India’s first-choice wicketkeeper in all three formats. Whereas, Wriddhiman Saha can be Rishab Pant’s backup in the test matches. 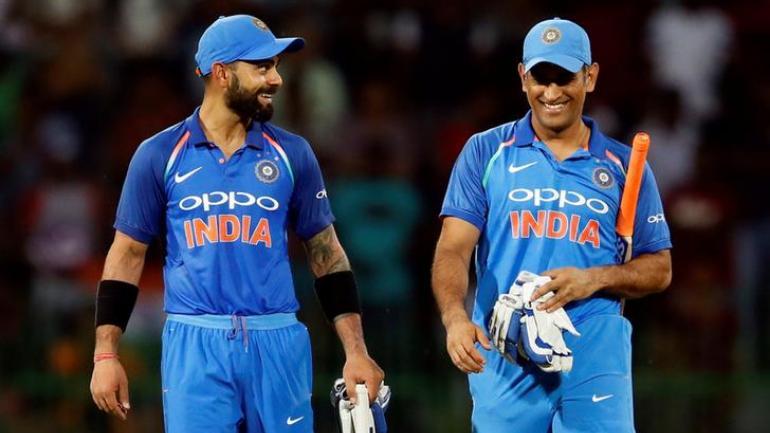 As per the reports, the selection committee chaired by MSK Prasad wants to move forward. However, if they drop Dhoni in the future from the national team that is yet to be seen. Regarding this the BCCI official said,

The selection committee has always been clear on one issue. They have no right to tell anyone irrespective of their stature as to when they should call it quits but when it comes to team selection, it remains their domain

Due to the upcoming T20 World Cup which will be held next year in Australia, India will focus more on the T20 format. Now it is to be seen if BCCI will hand Dhoni a spot in India’s squad of World T20.