Mark Zuckerberg is the owner and founder of giant social networking sites like Facebook, Instagram, and WhatsApp. People are highly active on these sites and a new trend called Memes has started where people share funny content about trending topics. It doesn’t matter who the person, users are the final authority. They will make memes on everything they find funny, be it making Mark Zuckerberg Memes on his own platform.

Mark Zuckerberg has been trolled multiple times due to various reasons but he just loves the way people are active and interacting with each other. The more time people spend on social media, The more money he makes. So it doesn’t really matter if someone makes Mark Zuckerberg memes or tries to troll him, He is at the end of the day going to make a hell lot of money.

50+ Hilarious Mark Zuckerberg Memes That Will Make You Laugh

Without wasting any time let’s check out some of the funniest memes created on the Facebook boss Mark who has been Zucked many times. 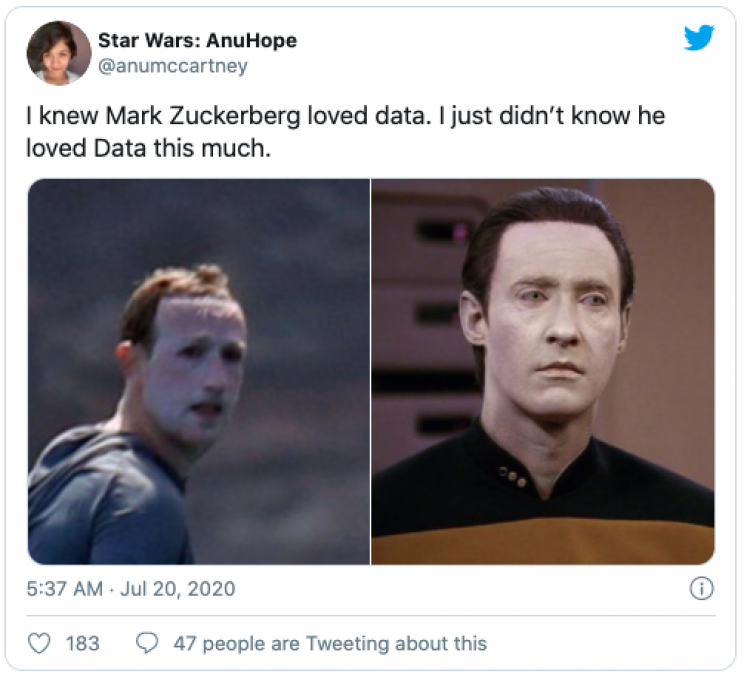 Fake life is over + Jobless 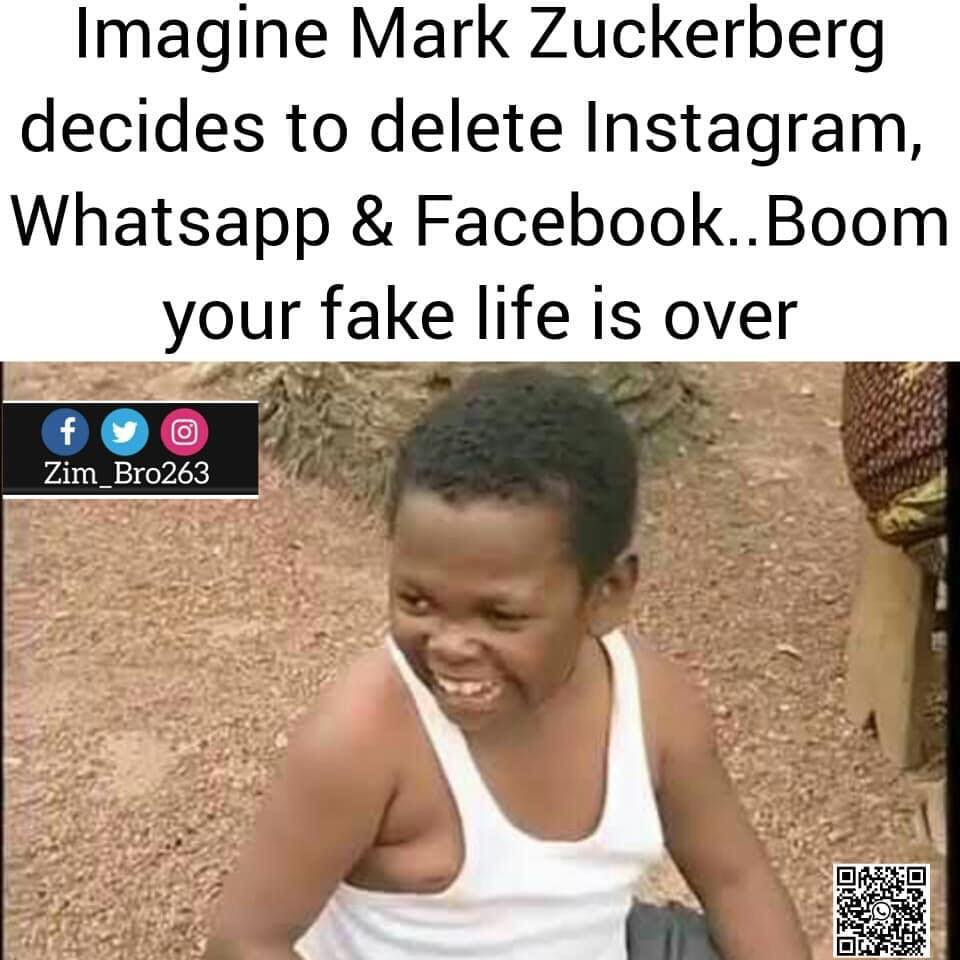 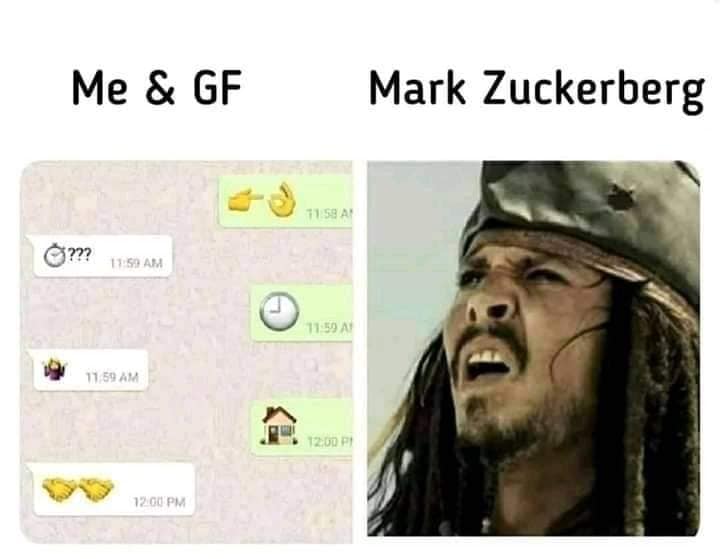 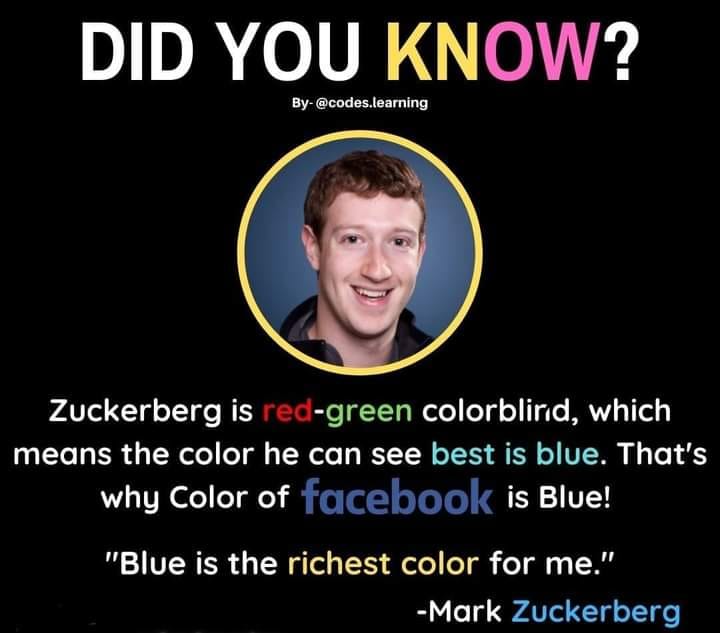 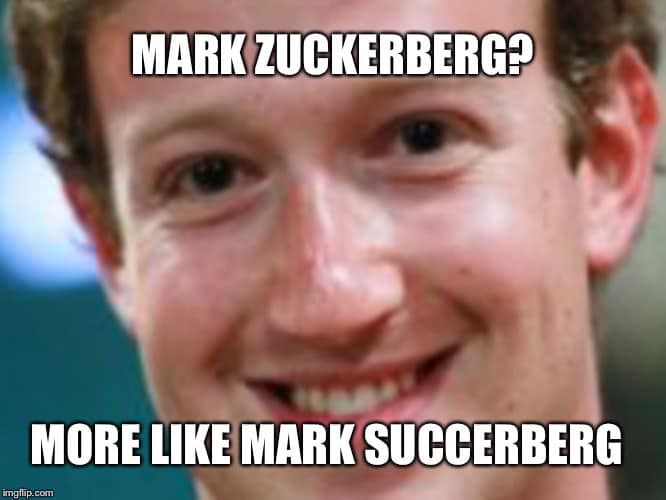 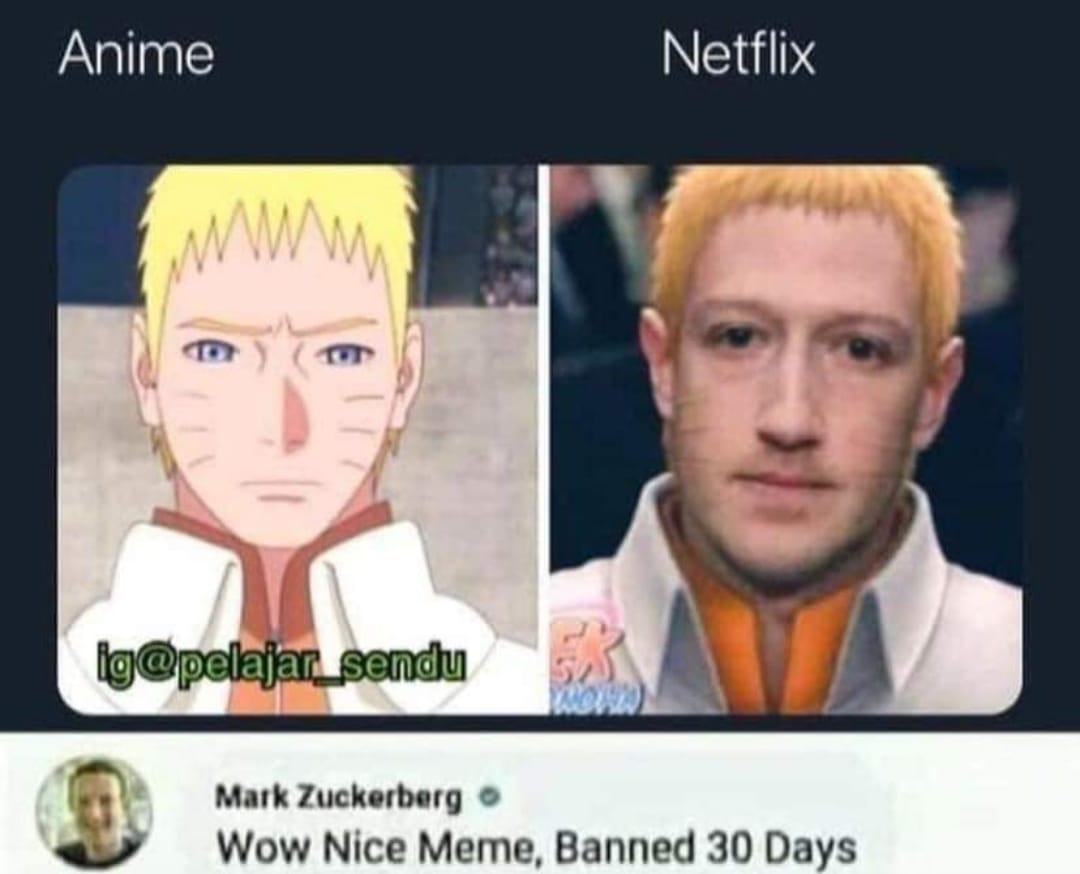 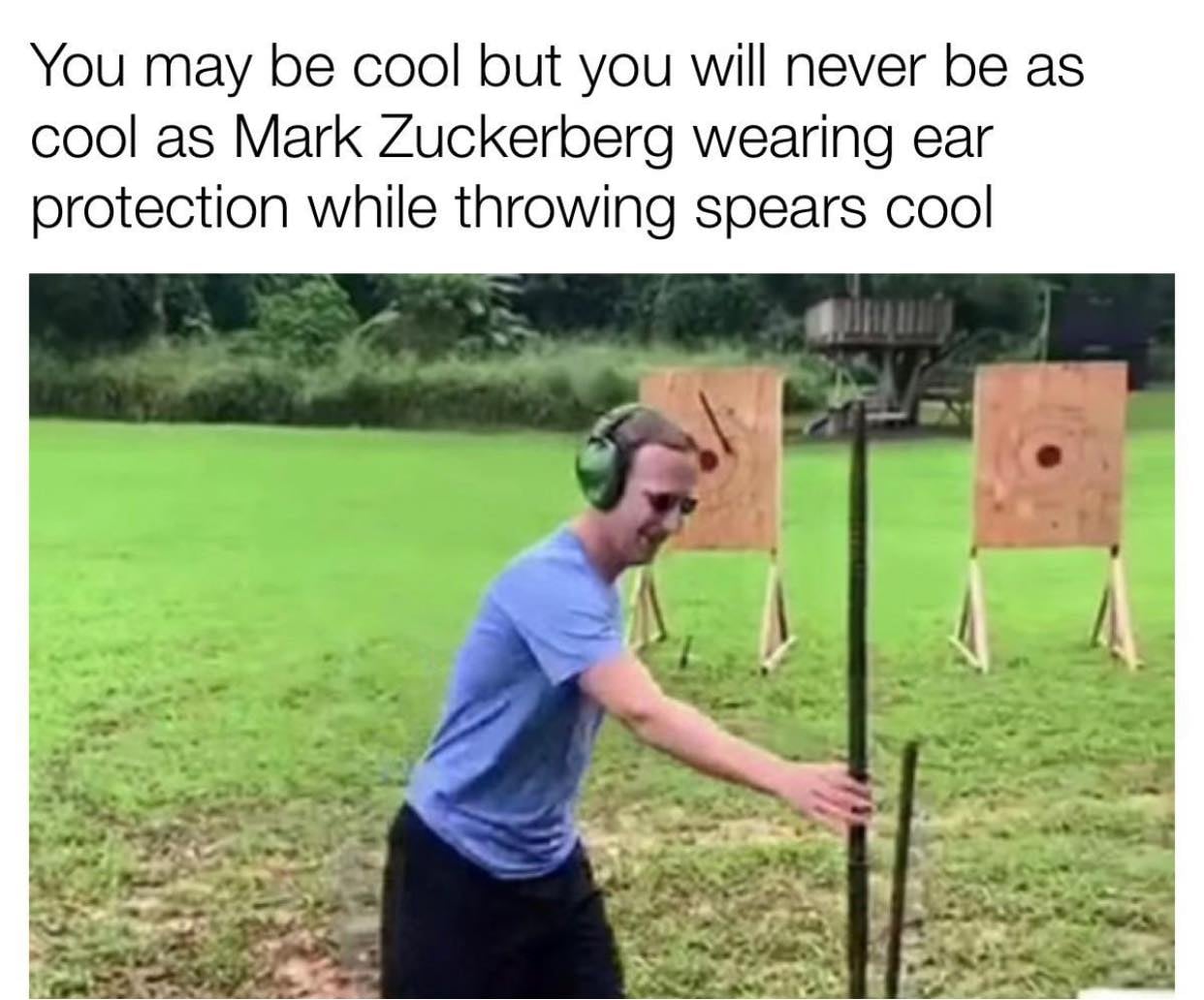 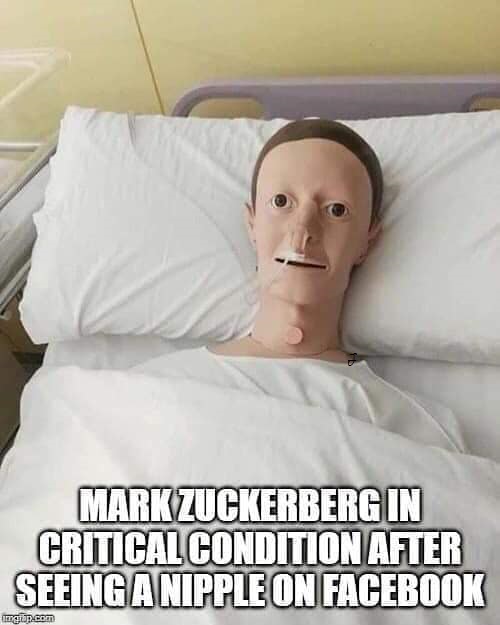 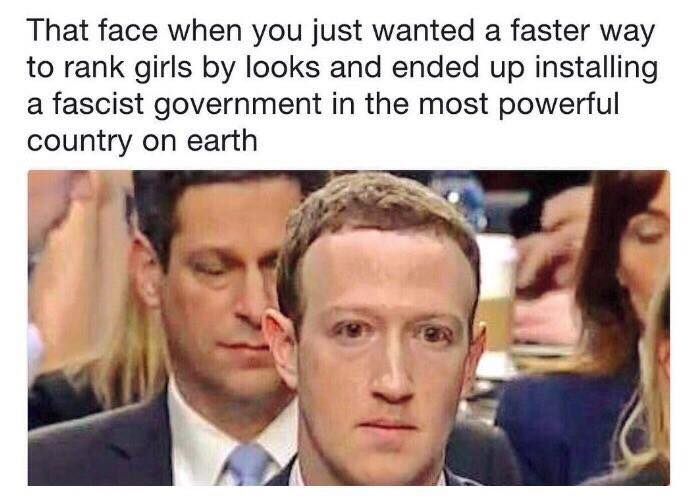 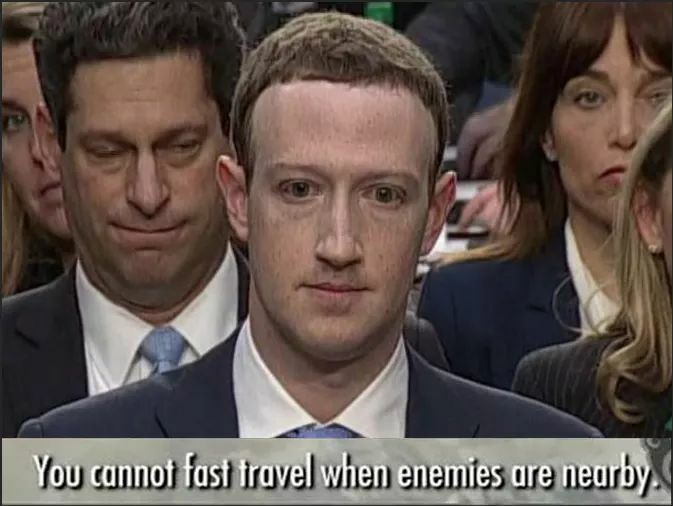 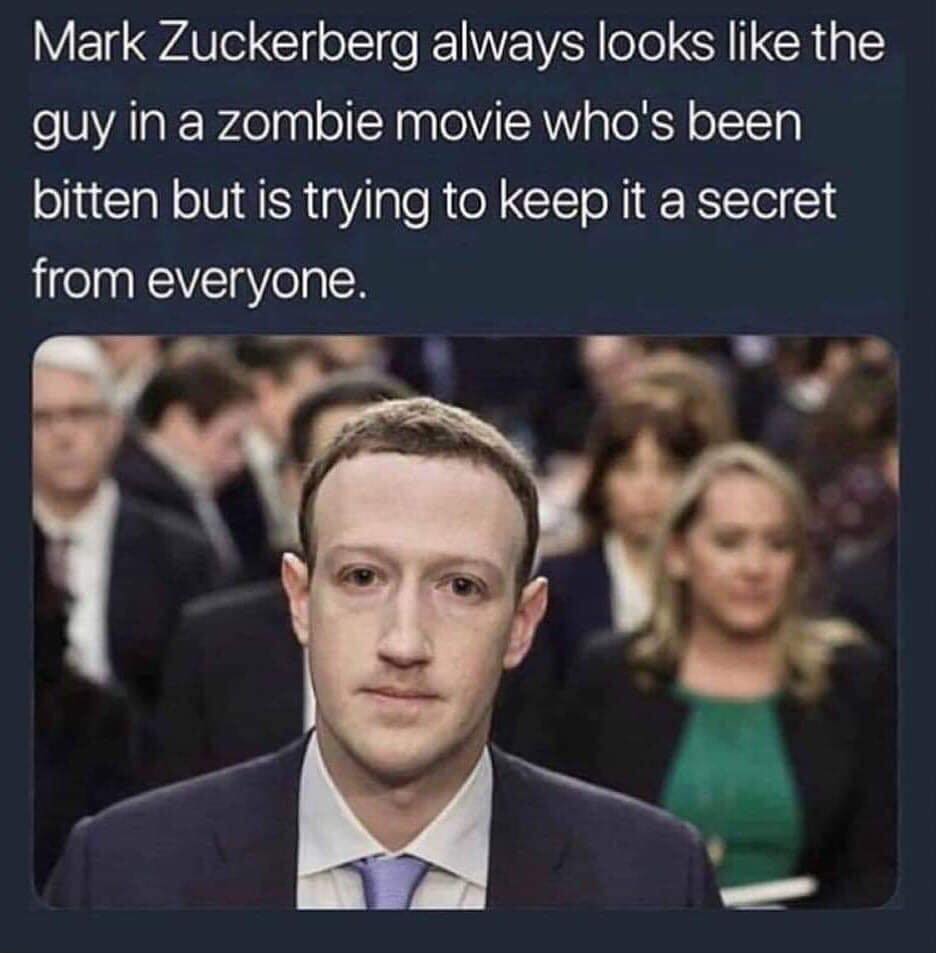 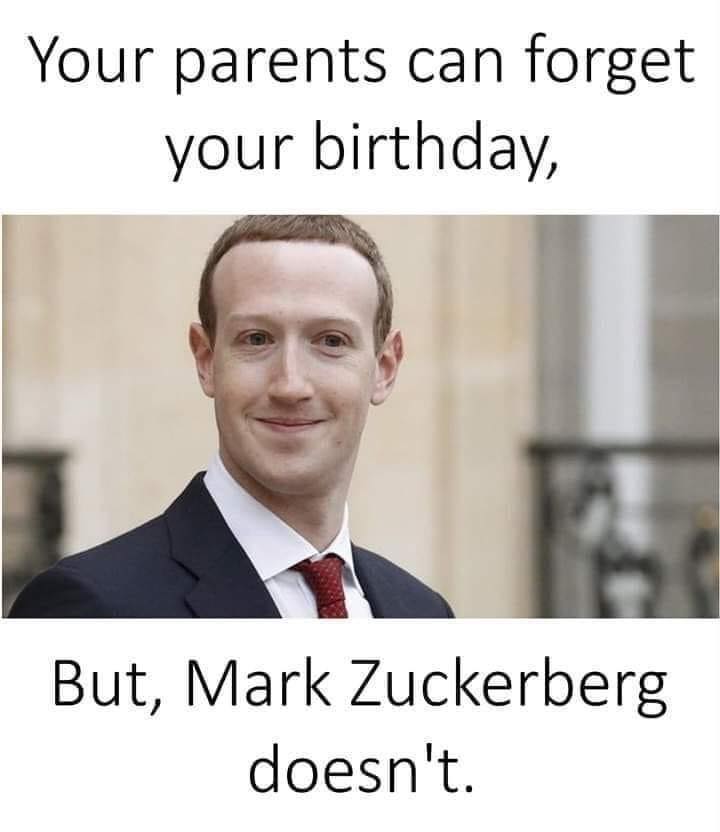 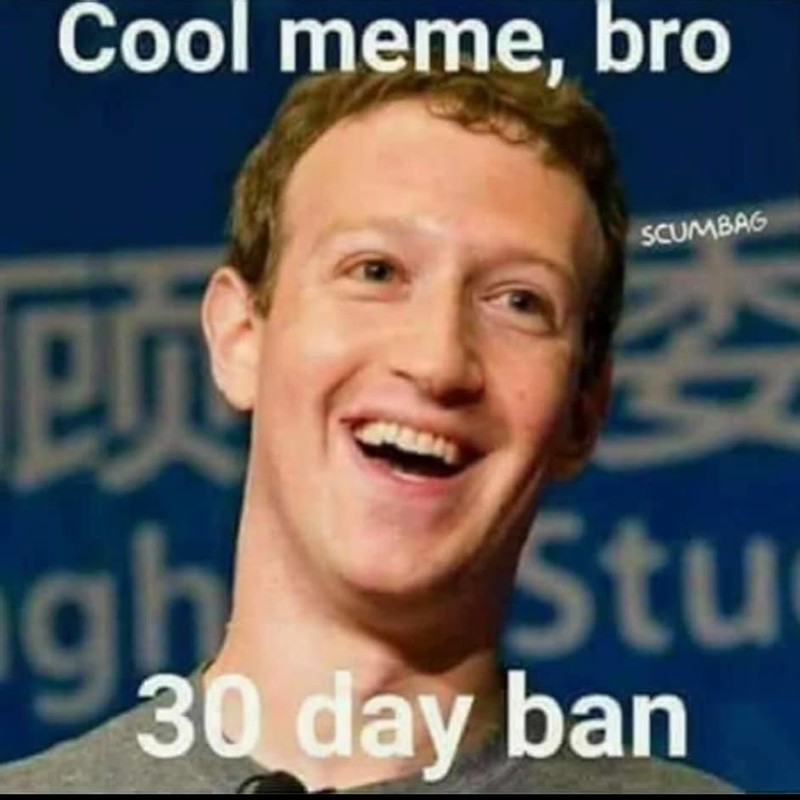 All these memes are funny AF, We hope you could relate to all the above memes. Lots of people have been jailed by Facebook for posting few images that go against its policy.

If you liked our content then do share it with your friends and family. We are sure these memes will bring a big smile to them and also keep using social media.

All thanks to Mark Zuckerberg, Lots of people have been able to work as freelancers due to him. Memers and bloggers are blessed because of him. It doesn’t matter how much fun we make of mark but at the end of the day, he is the only one who helps us stay connected with our friends and family.