While he was shooting for an action sequence for Force 2, John Abraham hurt his right leg in October 2015 in Budapest, Hungary. John got his leg fixed and operated the very same month.

John has resumed the shooting in Bangkok in June for Force 2. John is religiously working out now and has almost recovered but he still feels some pain so he makes sure that he never misses on his leg workout told “the source close to john” 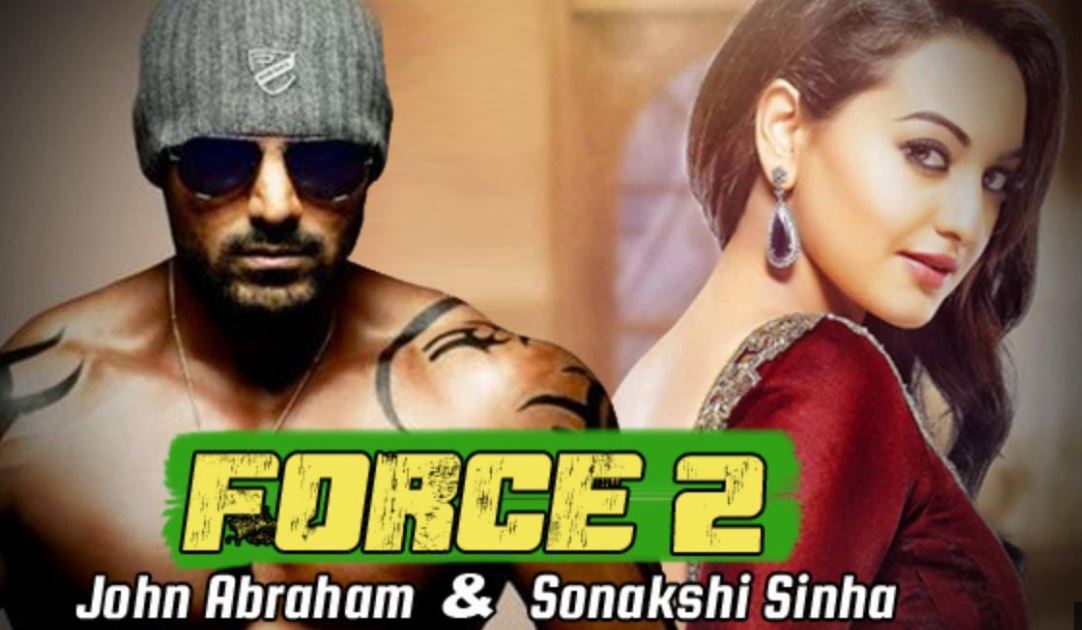 Along with working out at the gym daily, John also works out at his home too. He has three trainers to look after his workout schedule and John does leg presses for 1.5 hours daily. John himself confirmed the news and said leg workout is very important part and everyone should strengthen their muscles.