With World T20 2020 just 10 Months away, discussions are already on high for the tournament. The schedule and venue of the 7th Men’s T20 World Cup tournament are already decided. Fever of cricket will be high in between 18th October to 15th November 2020 in Australia. While the final of the tournament will be on the historic Melbourne Cricket Ground!

Since India won the inaugural T20 World Cup in 2007, it has always been favorite to lift the prestigious trophy. Apart from that, there are many other strong probabilities of countries that can lift the cup. Besides that, people are also discussing about who will make it to the World T20.

Depending on the various circumstances viz. experience of Australia where the cup will be held, performance in last months and way of playing we are compiling a list of players who can possibly make it to World T20. Although this list is subject to change because of injuries and many other possibilities, there wouldn’t be a major deflection. 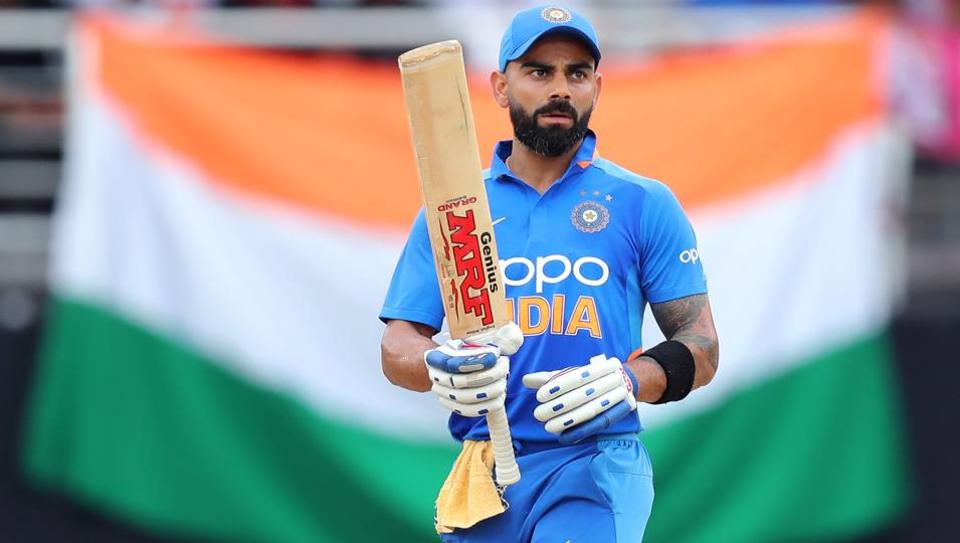 The man who is leading India to victories on several fronts, Virat Kohli is for sure going to Head Indian Squad at World T20! With his ability and constant performance, we can trust King Kohli for the win! 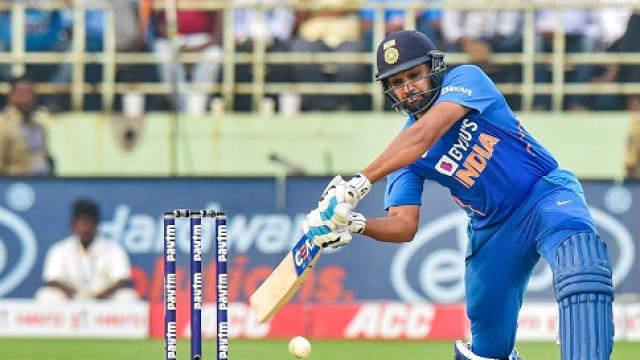 Ro-Hitman Sharma, this mighty batsman is capable of dragging India to victories single-handedly. And when it comes to the T20 format, no one can match the pace at which he scores runs! 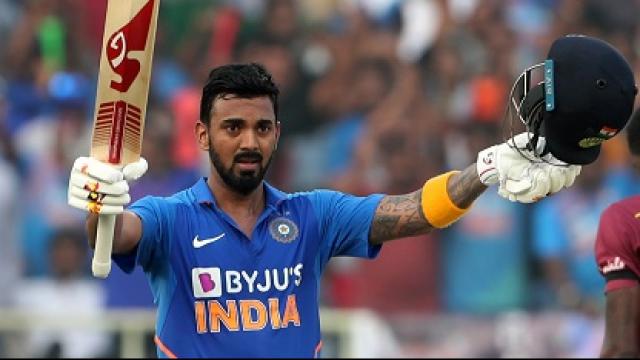 Another Opener of our team, there is a lot much burden on KL Rahul’s shoulders in the absence of Shikhar Dhawan. However, this classical batsman is having a lot of shots in his book and he is eager to try them out on a bigger stage! 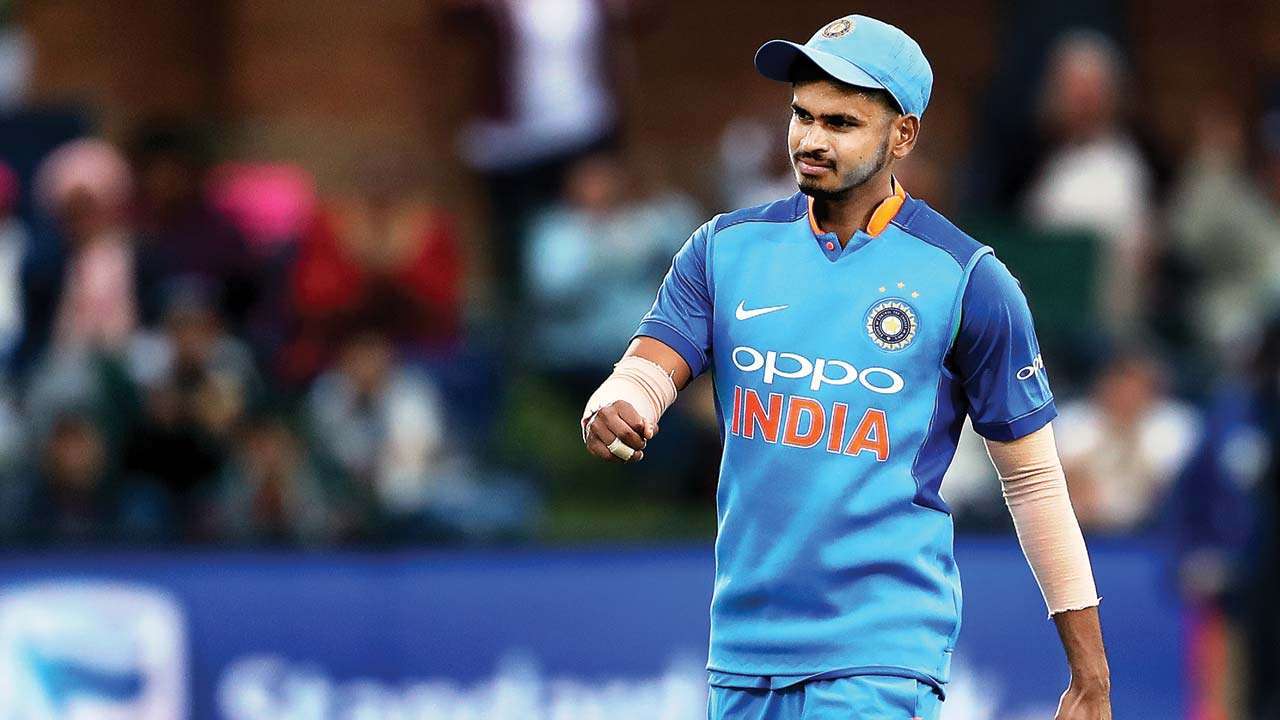 Trying to prove himself, Shreyas Iyer has to play a key role in strengthening the middle order of the team. Let’s see, where World T20 takes his career! 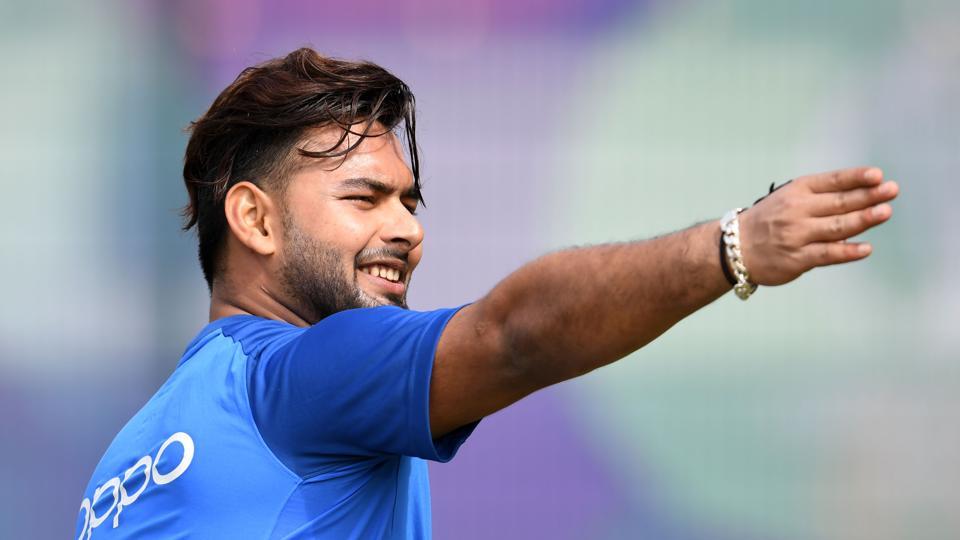 India’s reliable choice for Wicketkeeper Batsman, Rishabh Pant is on a spree of proving himself. Although he hasn’t proven himself yet, we can expect a lot of good to happen from him! 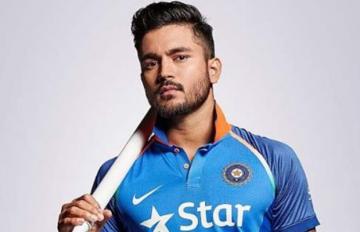 Remember this young lad from Initial IPL tournaments? He is now struggling to cement his position in the team. But, the potential which he carries with himself can surely earn him a spot in the squad. 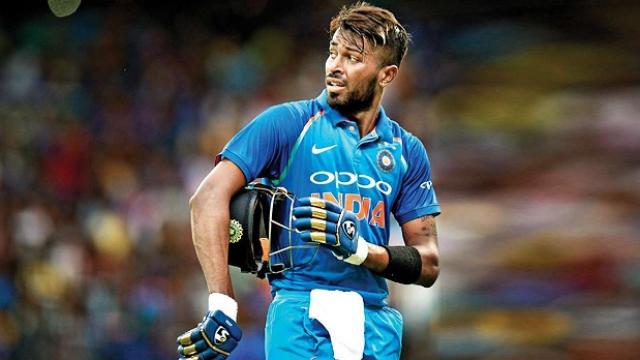 Although injured, Hardik Pandya is having everything that one seeks for in a T20 Player. With proven experience in T20 Background, Hardik will be playing a key role in Team India lifting the trophy! 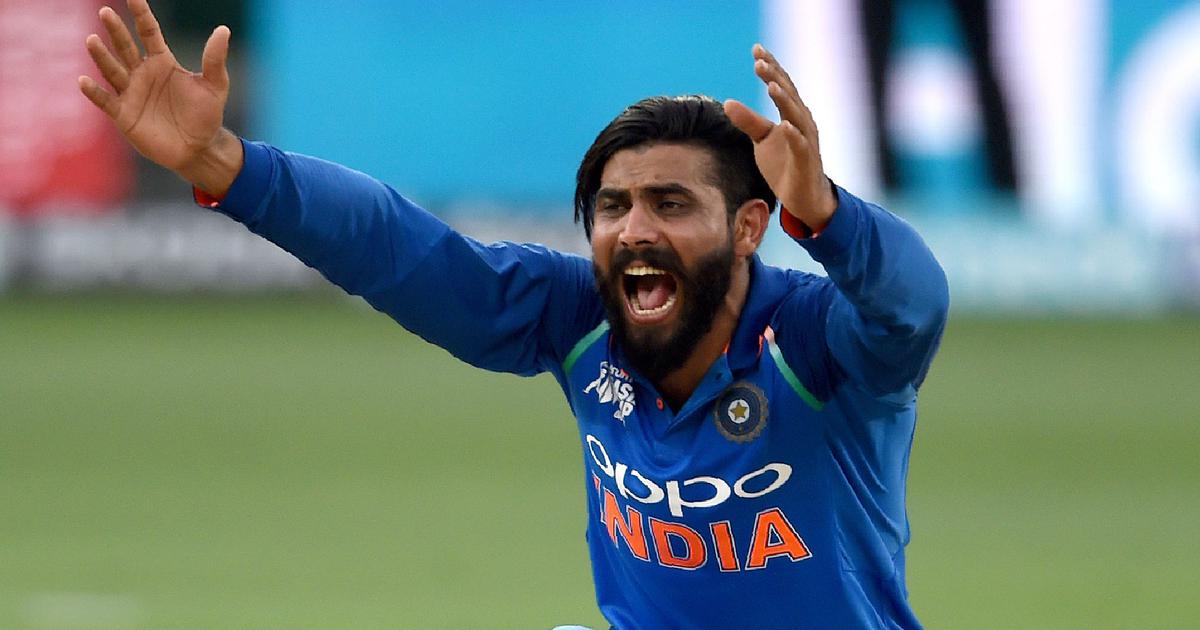 T20 is a game of All-Rounders! Ravindra Jadeja is one of the true gems of Team India who has led India to victory in many crucial matches. He will have to play a good role from both the bat and the ball. 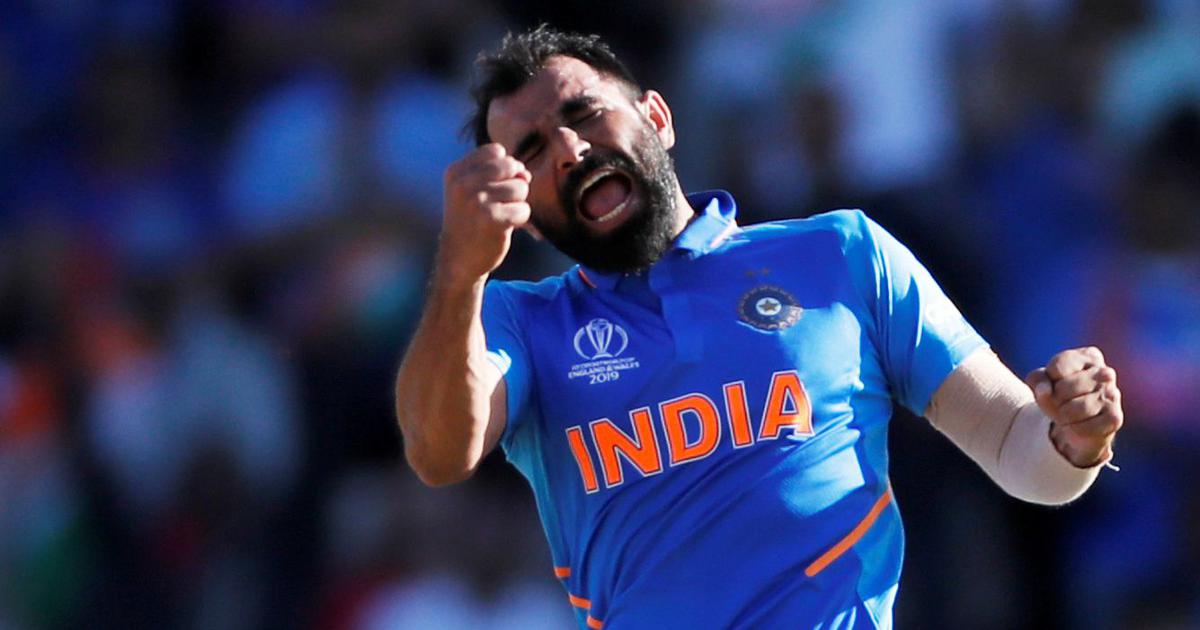 This talented bowler bowls at a high pace and ensures to take a couple of breakthroughs for India in the initial overs. His role with the ball will be very important for the Indian Cricket Team. 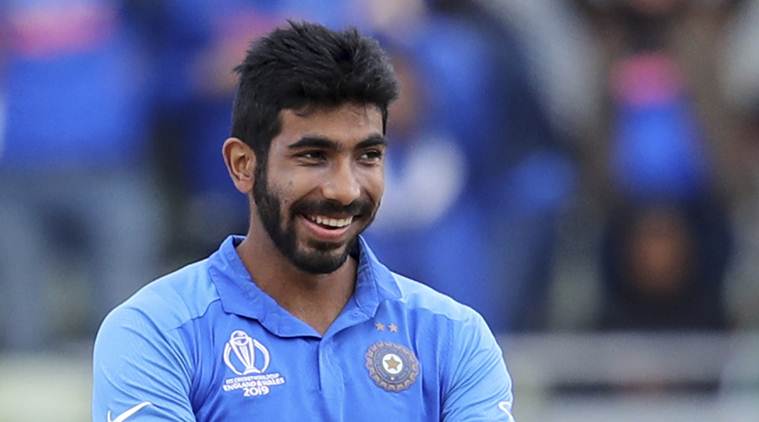 Perhaps the most reliable bowler of Indian Squad, Jasprit Bumrah has led India to victories from many crucial situations. We will be expecting the same from him at World T20. 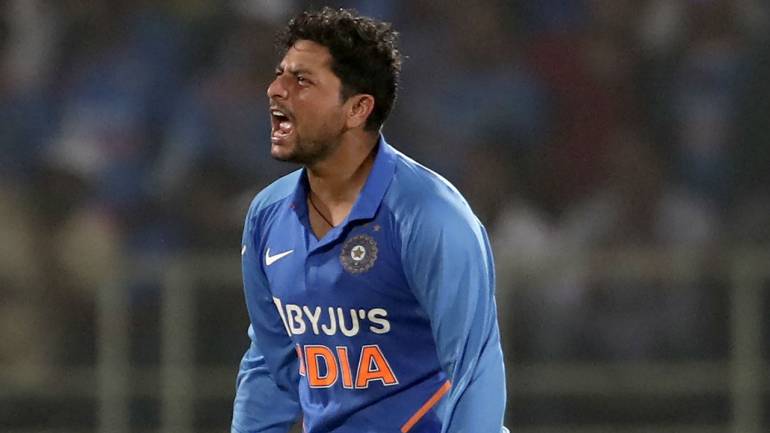 A bowler who can give the best performance irrespective of the pitch, Kuldeep Yadav is having a huge potential of taking India to victories with a proven track record! 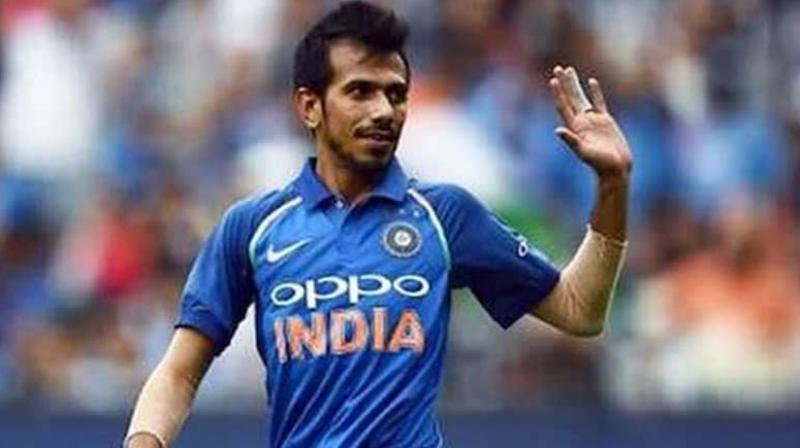 Another option in the spin department, Yuzvendra Chahal has been in and out of the team in the last few years. With his experience, he can surely play a key role at World T20. 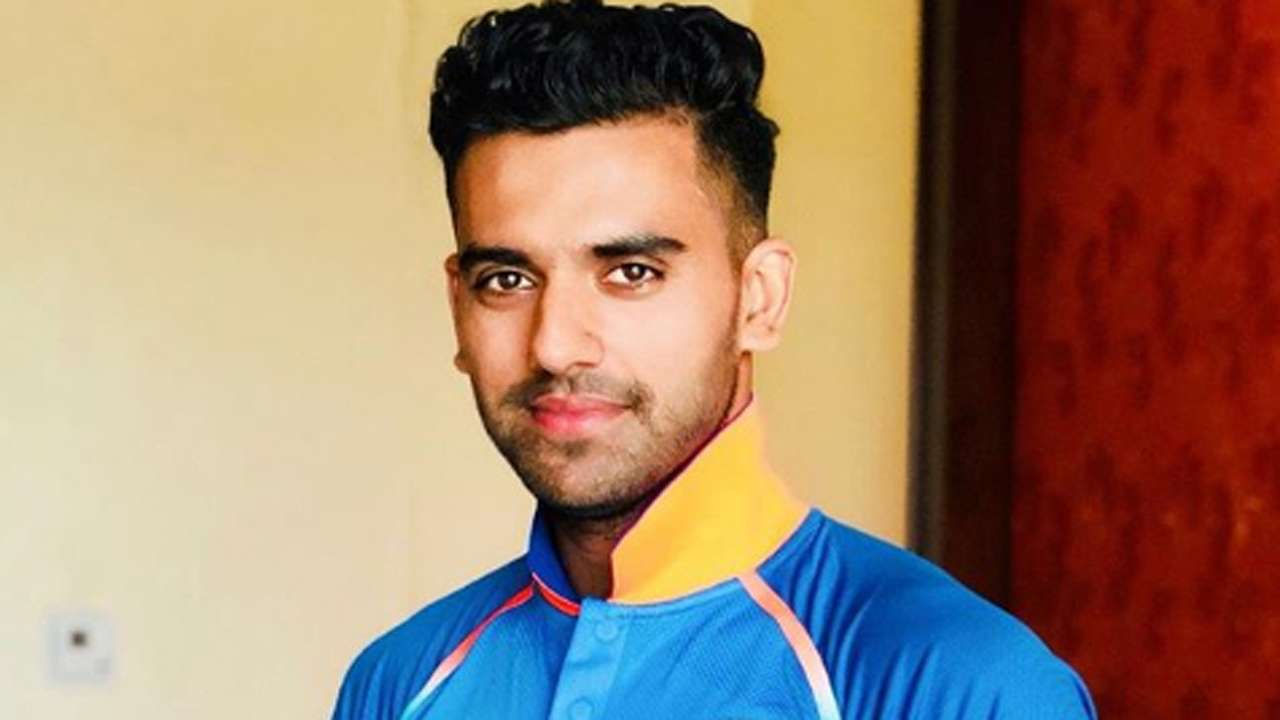 With a small career, Deepak Chahar is eagerly waiting for the large platform to prove his skills and ability! His initial career has been impressive, let’s see what he does at Seventh World T20. 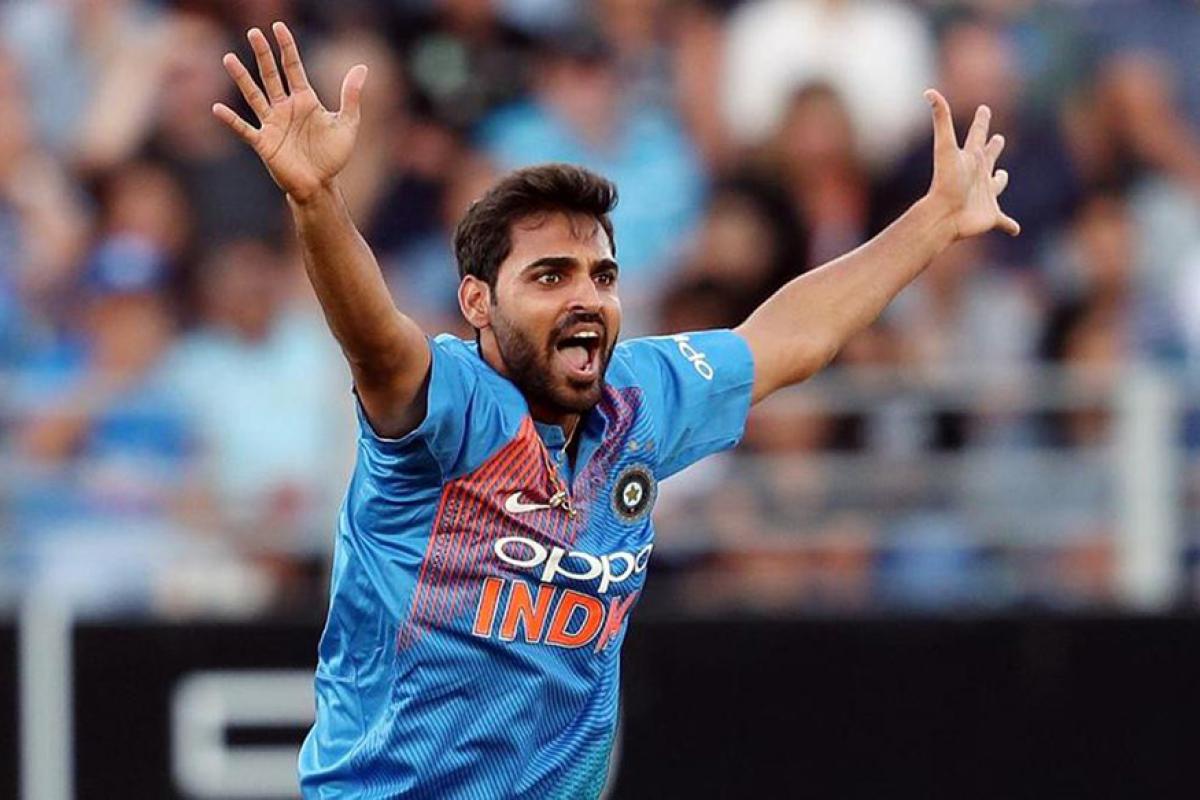 Capable of bowling with perfect line and length in the death overs, Bhuvneshwar Kumar is one of the most reliable faces of India’s bowling department. With his experience, he can be a true guide for Indian Bowlers. 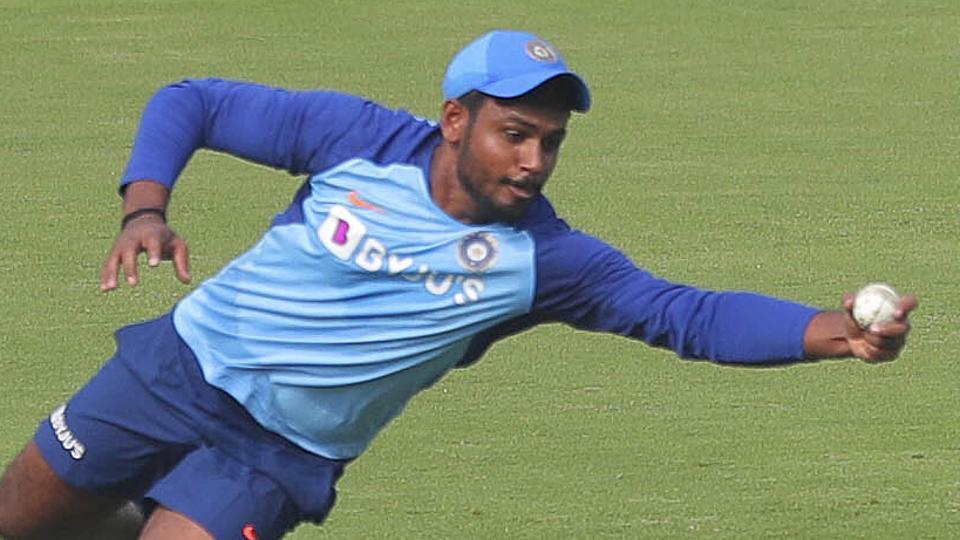 Although he is consistently trying to get a permanent position in the team, Sanju Samson can be the perfect option to support the team with his batting skills in the middle order. World T20 can be that platform to prove himself.

Who else do you think can make it to India’s Squad for 2020 World T20? Do share your opinion!