A couple who got hold of their magical mansion ranging to about £3 million (Rs 27,62,20,564) are all set to resale the mansion merely after a few weeks as they were unable to adjust themselves to the neighbourhood surroundings.

A man identified as Uttam Parmer joined the Omaze Million Pound House Draw and got hold of a four-bedroom Cornish house with majestic exotic views. The man was supplied with an encumbrances-free place together with stamp duty and legal fees covered. He also was provided £50,000 in cash to enable him to adjust. Although even after all the benefits and facilities and a super luxury house, Uttam decided to put the place out on a sale just eight weeks later and therefore applied for the sale of the home for £4m on Rightmove. 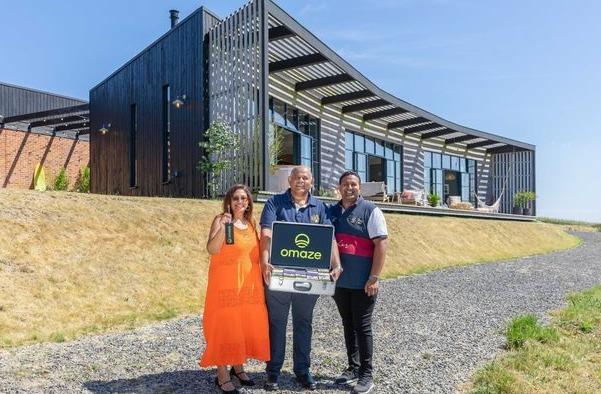 Uttam who is 58, and his partner Raki have now returned to their four-bed home near Ashby-de-la-Zouch, Leicestershire.“It is a fantastic house in a beautiful Cornish location but the price of it comes with a price to keep it and we can’t afford to. We are selling it and not keeping it as a holiday home,” he reported MailOnline. 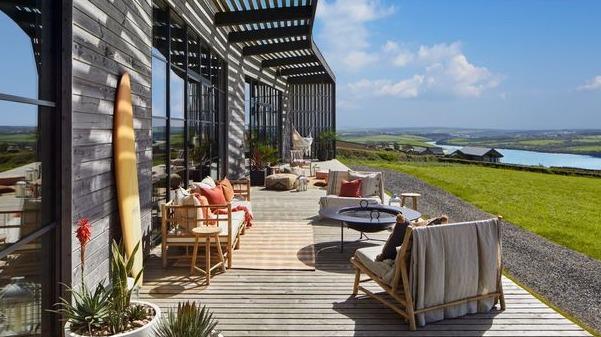 “We considered moving there and staying there but with all the costs et cetera it was a lot so we decided to sell it.” He added: “I’m quite a normal guy, there are some celebrity neighbours but I’m not in that showbiz league.“It would be nice to meet a celebrity in the neighbourhood but we’d be a bit out of our depth.”

The eco-mansion that the Parmer family got hold of is completely insulated with recycled newspapers and a ‘green roof’ topped with grass, moss and flowers. It also possesses 5.3 acres of land. Additionally, the mansion also has its neighbour’s famous faces like Gordon Ramsay, who lives together with his family in a mansion worth £ 4.4 million situated across the Camel Estuary from Padstow. 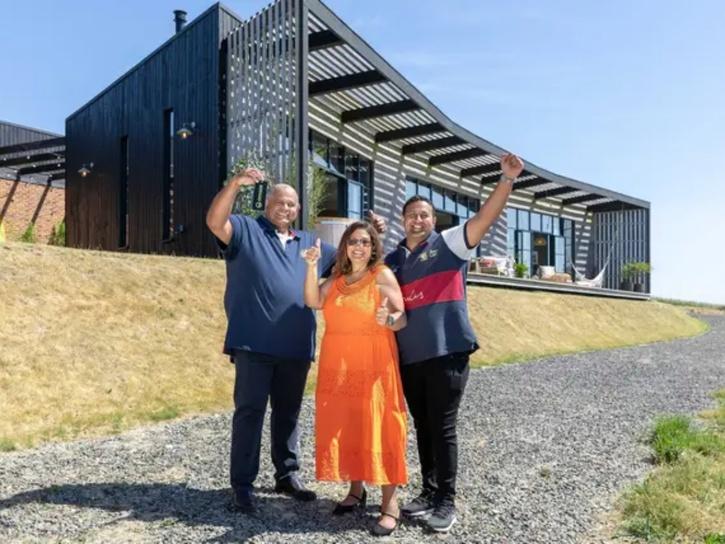