If you were listening to the commentary of the semi final between India and West Indies then you might have noticed that Shane Warne the king of spin was having a go at Marlon Samuels.

Warne was really very harsh against West Indies during the commentary. Checkout what he said !

“For your No.3, Marlon Samuels, in this situation in such a big game, that’s an embarrassing dismissal. That’s pretty poor.”

“Look where he is. He’s nearly off the pitch backing away again. He’s backed away every ball.” 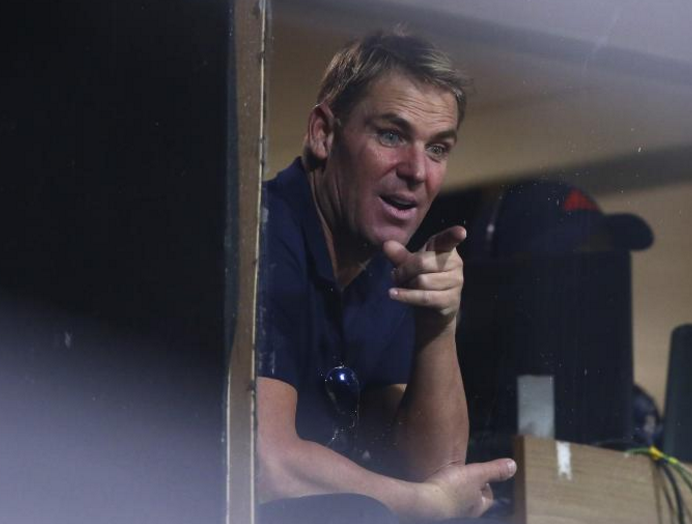 We all know that somehow West Indies won against India and managed to reach final of world cup and Samuels scored a unbeaten 85 off 66 in finals and helped West Indies win the World Cup. He was declared man of the match. 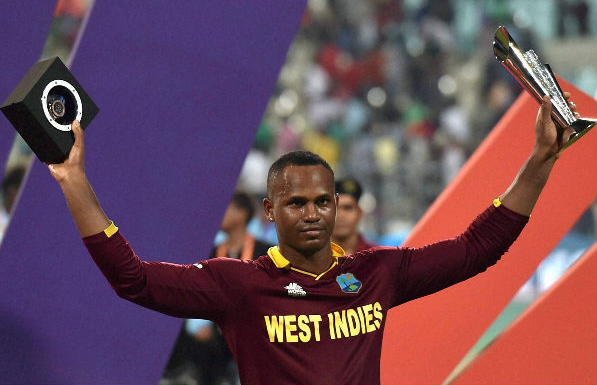 Marlon Samuels replied to Warne in man of the match by saying :-

“I woke up this morning with one thing on my mind. Shane Warne has been talking continuously and all I want to say is ‘this is for Shane Warne’. I answer with the bat, not the mic”

Do you guys know whats cooking between Samuels and Warne ? It’s not just because of the commentary but they had a fight on the ground during the big bash league in 2013 in Australia.