Written by Shalini Published on January 22, 2023

This Chinese bride who gathered her ex-boyfriends to her wedding banquet – and reserved a separate table for them – has given rise to a hot topic on Chinese social media platforms. Footage of the same at the wedding in central China’s Hubei province on January 8 has been labelled as“the most awkward banquet ever” online, as it portrays about five men sitting around the table on top of it a place card reads, “Table of Ex-boyfriends”.

Though they were sitting together quite commonly, the five men were seen as quite awkward and not in pace with the festive atmosphere of the wedding. Some viewers were of the view that the two women also sitting at the table were current partners of the bride’s ex-boyfriend. 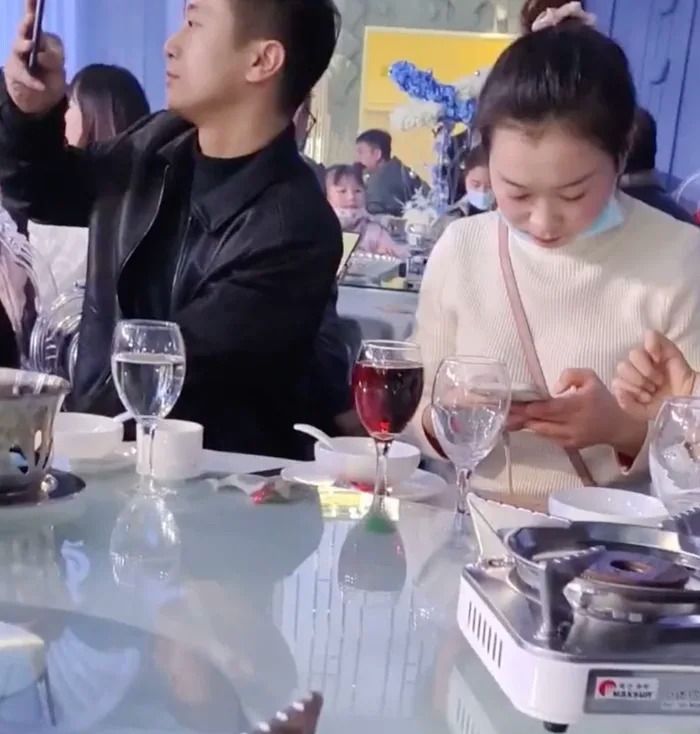 “Hats off to the talented bride who helped these long-lost ‘brothers’ to reunite,” one of them sarcastically said about the similar appearance of the men, “I think I can imagine what the groom looks like.” 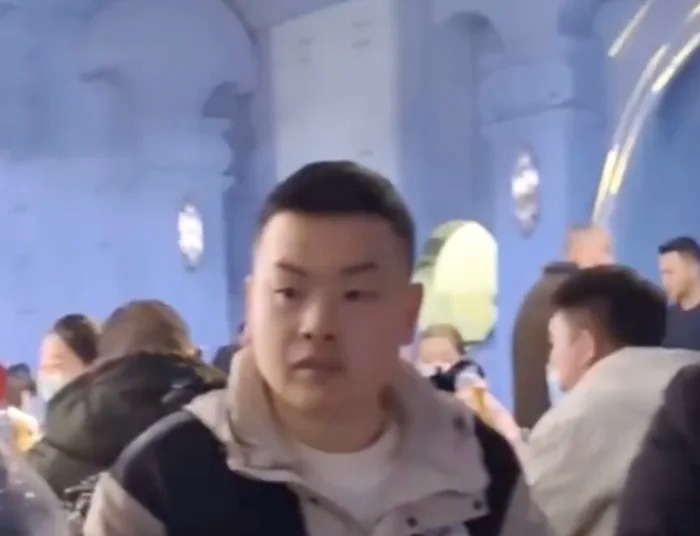 Social media users were shocked by their awkward faces and amused at how alike they look as compared to each other. “It is quite daring to invite ex-lovers to your wedding banquet and likewise for them to attend,” said a poster on Douyin. 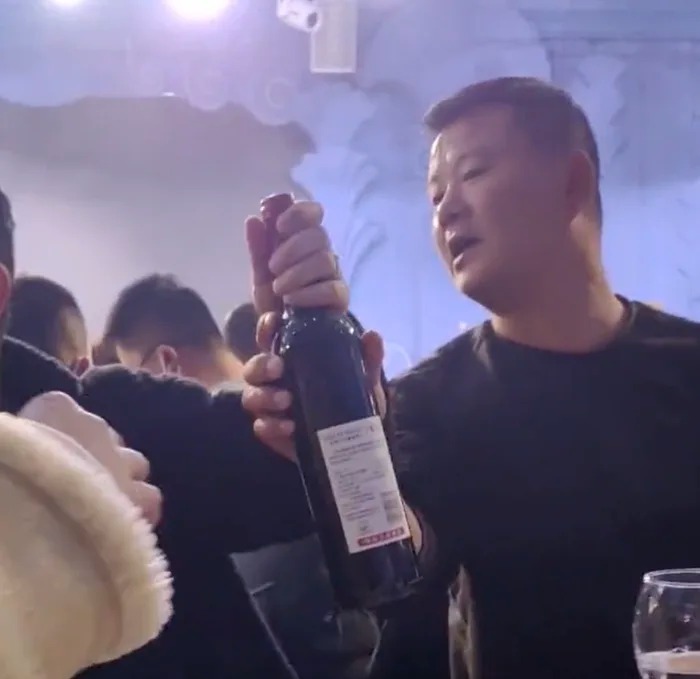 While others were of the view that it was not quite respectful to the groom and his family to show off ex-boyfriends at the wedding, others were quite happy with the groom’s reaction to the partner for his “huge heart”. A Douyin user highlighted the tough situation the groom went through: “He had to accept the situation, or he would end up sitting at the ex-boyfriend’s table in the future.” 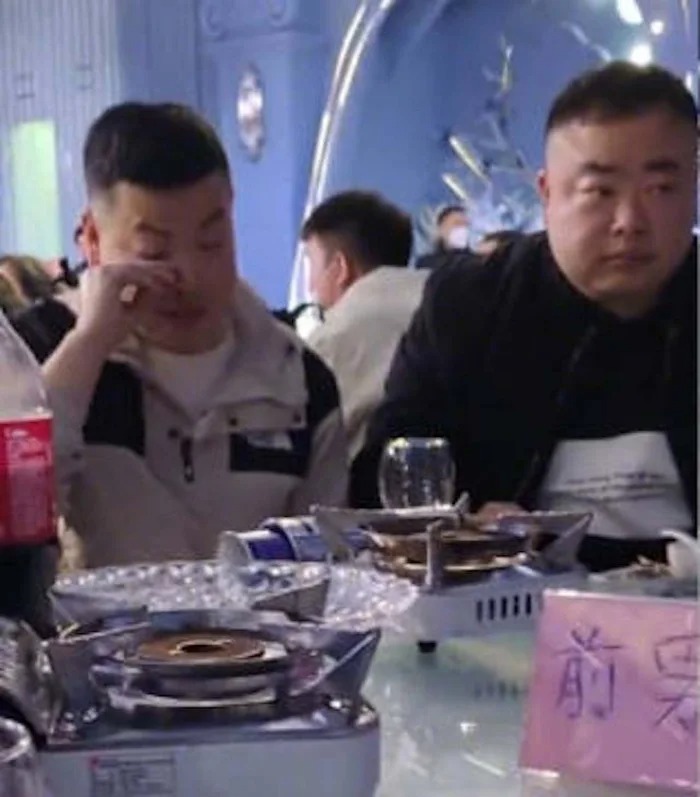 In June 2022, a video acquired the limelight presenting nine men seated at an “ex-boyfriends’table” and later upholding a banner that shows, “All Ex-boyfriends Wish Ting a Happy Wedding” to rejoice their ex-girlfriend’s special day in south China’s Guangdong province. 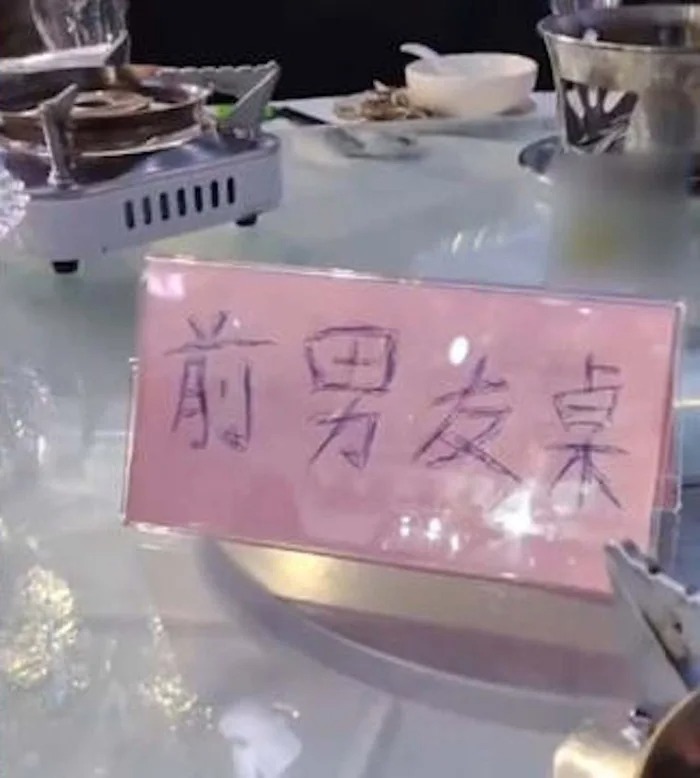 The poster, later on, went on to explain that it was just a joke, revealing that the nine men were the bride’s childhood friends. 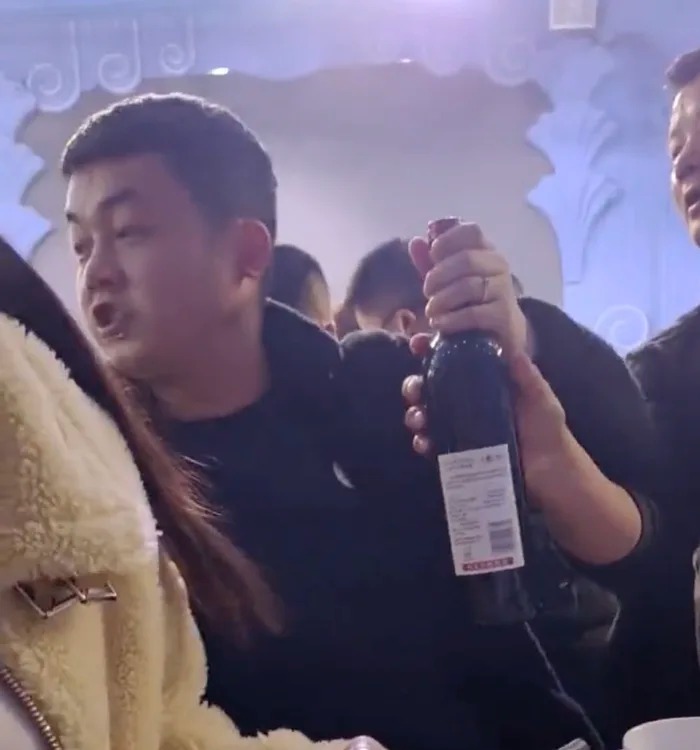