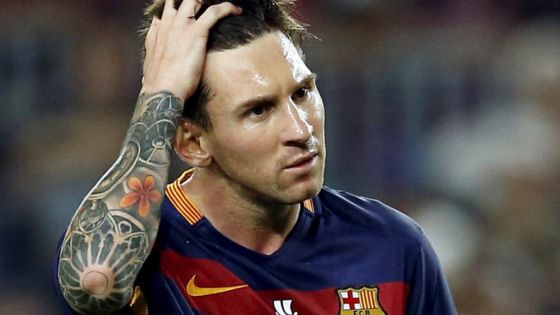 Lionel Messi’s father was also accused of tax fraud and was sentenced for a 21 month prison in between 2007 and 2009 for defrauding Spain 4.1 million euros but according to Spanish law any sentence under 2 years can be kept under probation and Lionel Messi the famous footballer is unlikely to be behind the bar. Lionel Messi said during the trial he “knew nothing” about his tax affairs and was just “playing football”. We will update you about this news as and when we get more information about this !