The Kimbho App is launched as the desi version of WhatsApp and is aiming at competing against the worlds biggest messaging platform Whatsapp. Everyone who searched for the app on Play Store were amused at the sudden removal of the app. 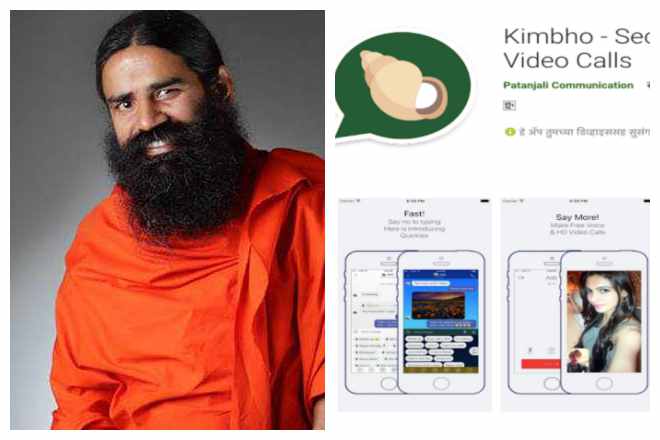 According to spokes person of Patanjali, Kimbho is a sanskrit word which means ‘How are you’ The tagline of this App is ‘Now Bharat will speak’ The launch of app came just after few day of announcing the Sim Card in tie up with BSNL.

So far around 5,000 people downloaded the App and reviews were seen of full issues and concern and we guess it will be very difficult for Kimbho to compete against the messaging giant Whatsapp which is owned by Facebook.

We hope people download this App and prefer the desi version of WhatsApp.