Anil Kumble Appointed As Coach Of Indian Cricket Team For The Next One Year. Kumble will take charge from the tour against Jason Holder-led side West Indies which will include 4 Tests.

It is said that the presentation was a turning point which Kumble gave to Cricket Advisory Committee (CAC) which includes Sachin Tendulkar, Sourav Ganguly and VVS Laxman. The BCCI haven’t named anyone as the Batting, Bowling or Fielding coach as but they will name it soon. 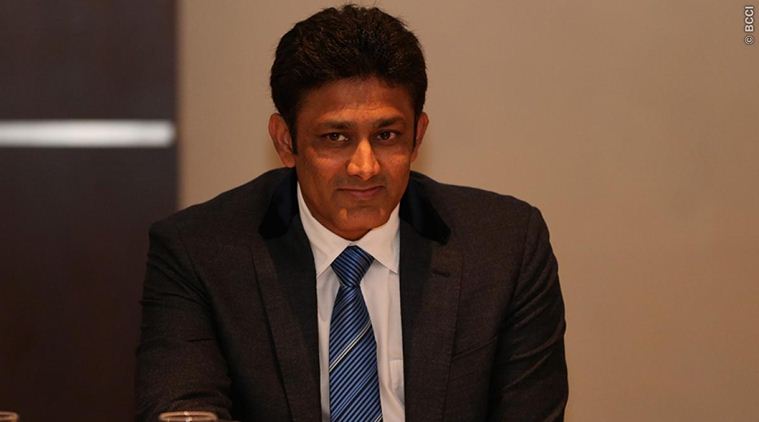 The big names that applied for the job of Indian Cricket Coach are Stuart Law, Lalchand Rajput, Tom Moody, Praveen Amre, Venkatesh Prasad. Since the contract of Duncan Fletcher ended, India was without a coach since world cup 2015. Ravi shastri was serving as Team Director until ICC World T20 earlier this year.

Since 16 years no indian coach was appointed as full time. Kapil dev was the last indian to coach team India. After Kapil Dev cricketers like Gary Kirsten, Fletcher, John Wright and Greg Chappell were appointed as coach.

Kumble has mentored Royal Challengers Bangalore and the Mumbai Indians in the IPL before but he has no experience of coaching a national or a domestic side. Since 2012 Kumble has been the Chairman of the ICC Cricket Committee and will resign from the post after taking over as indian team cricket coach.