Written by Shalini Published on January 18, 2023

The exquisite triple-deck cruise, namely MV Ganga Vilas, landed from Kolkata to Kashi on Monday (January 9) and it is all set to start on its journey on world’s longest river journey from Varanasi to Dibrugarh in Assam.

A team of about 36 Swiss tourists who will enter the city by aeroplane on Tuesday have occupied the cruise, which will be flagged off by Prime Minister Narendra Modi through video conferencing on January 13. The 52-day on the world’s longest river will result in an expense of around Rs 13 lakh, with an approximate fare of about Rs 25,000 per person per night. 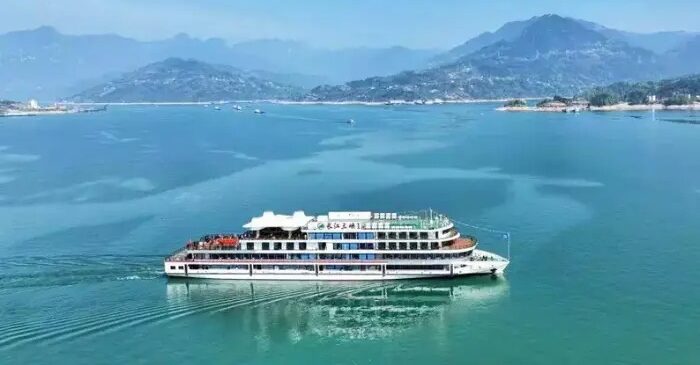 The Ganga Vilas, a river ship travelling from Varanasi to Dibrugarh, will travel 3200 kilometres in 50 days.

The flag-off occasion at Ravidas Ghat will be joined by Chief Minister Yogi Adityanath and Union Minister of Ports, Shipping, and Waterways Sarbananda Sonowal. Post that, they will inaugurate a high-end tent city beside Ganga’s banks.

Post that the flag-off, the Ganga Vilas will depart for Dibrugarh loading about 33 tourists, taking into account 32 Swiss and one German. The 62.5 m long, 12.8 m wide, and 1.35 m deep vessel will cover a path of about 3200 km while navigating 27 various river systems in Bangladesh and India. 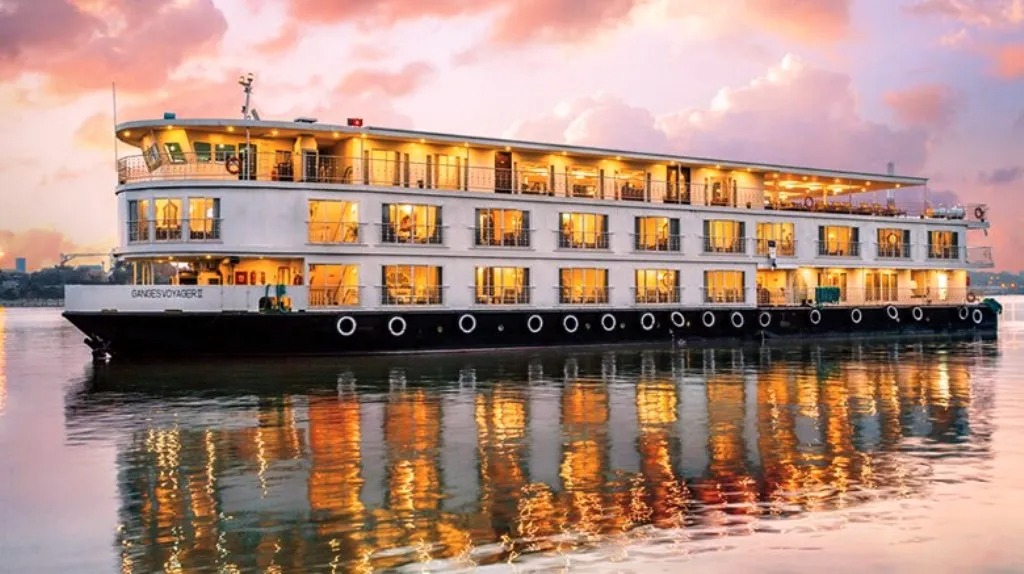 The cruise will take into its account 50 architecturally important locations and for that matter world heritage sites also. The ship will also go via national parks and wildlife refuges like the Sundarbans Delta and Kaziranga National Park. The opulent cruise has 18 suites with all the necessary facilities. The ship’s uniquely decked-up suites are designed with a rare design and a futuristic outlook. The cruise has amenities like a gym, spa, outdoor observation deck, private butler service, music, cultural events, etc.