Written by Shalini Published on November 12, 2022

If you are one of those men who thinks two-timing is fine, then you should read the quote, “Hell hath no fury as a woman scorned.” Women can generally forgive you for your mistake but when you decide to cheat on your woman with another, be ready to face a scorned woman. None of your lucky stars can save you from her wrath. Well when this man cheated on his wife and she found out, she gave him the exact definition of the type of fury a scorned woman can have.

She took revenge on her cheating husband by smashing up his BMW car with a hammer. A video captured by a passerby shows the angry woman damaging his husband’s car for around 20 minutes. The incident took place in a car park in Shenzhen, southern China, at around 6 pm local time on October 19. 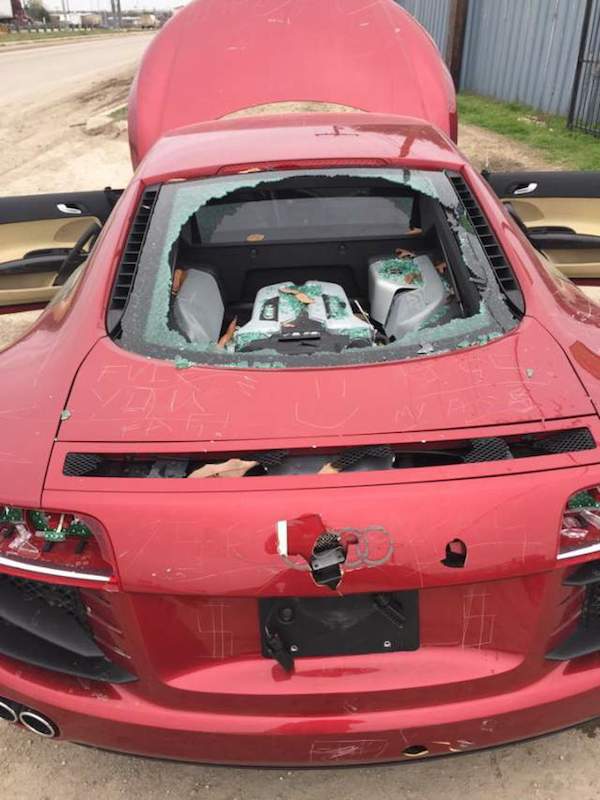 She ensured that the entire car was destroyed. Car is a weakness of many men and she decided to hit her husband at the right spot. After all the wife knew her husband’s likes and dislikes. The entire interior of the luxury car was destroyed, the dashboard was damaged, the glasses were shattered, the seats are torn, and even the outside had everything damaged. 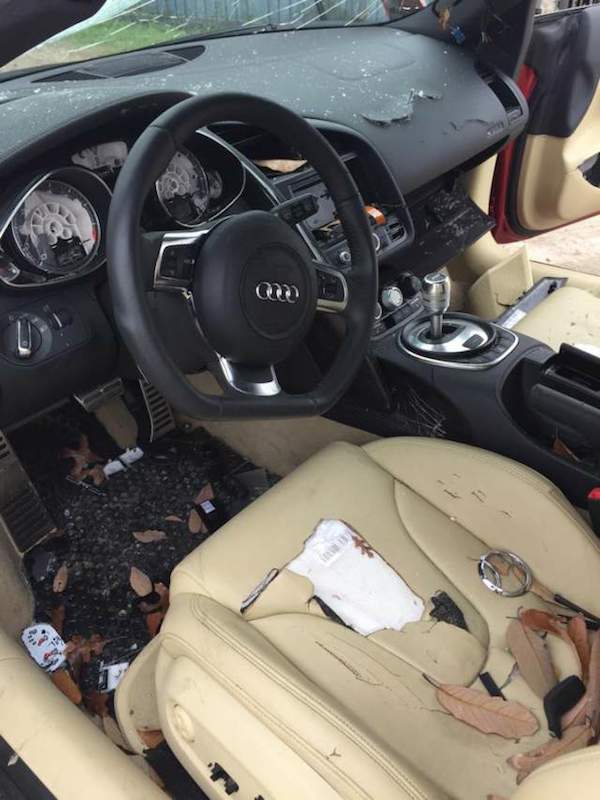 She even managed to carve a few words along with some dollar signs on the back of the car that she thought were missing on a cheating man’s car. 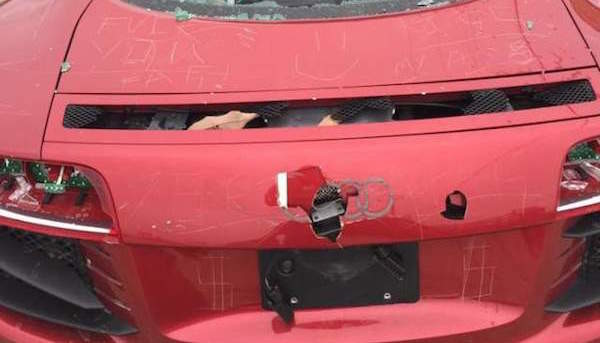 So, this is what you get when you decide to cheat on your wife with another woman. And the anger can be justified as finding out that your partner has been cheating is heartbreaking. After all, you don’t get married and decide to spend your life with someone expecting your trust to be broken. Even the most careful cheaters leave trails and eventually get caught in their web of lies and then have to face the consequences.