Written by Shalini Published on November 12, 2022

There is nothing more relaxing than spending time at the pub with your boys after a long day at work. But you can’t always be at the pub a little too long and drinking a little too much while your wife is waiting for you at home. Wives can find ways to make you stay at home and spend time with family in ways that probably men can’t imagine.

An engineer from Newton Abbot in Devon Paul Tapper has always been a big fan of visiting his local bar, much to the annoyance of his wife, Jayne. Finally, she decided that enough was enough and built her very own pub right in their backyard in an attempt to keep her husband from sneaking out for a beer. 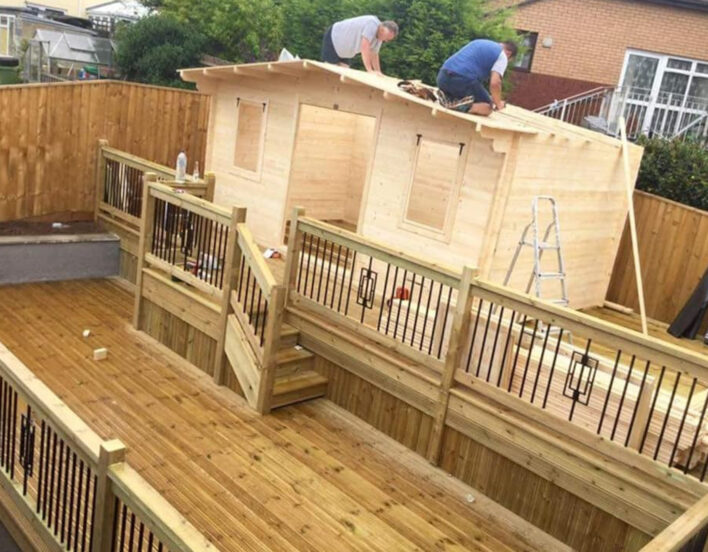 The 48-year-old mother of three and wife of Paul is a nurse by profession. After building the pub in their garden she named it The Doghouse Inn and according to her, it gives a whole new meaning to being “in the doghouse”. Jayne is planning to use the pub to host parties as well as for spending chilled nights at home with family. 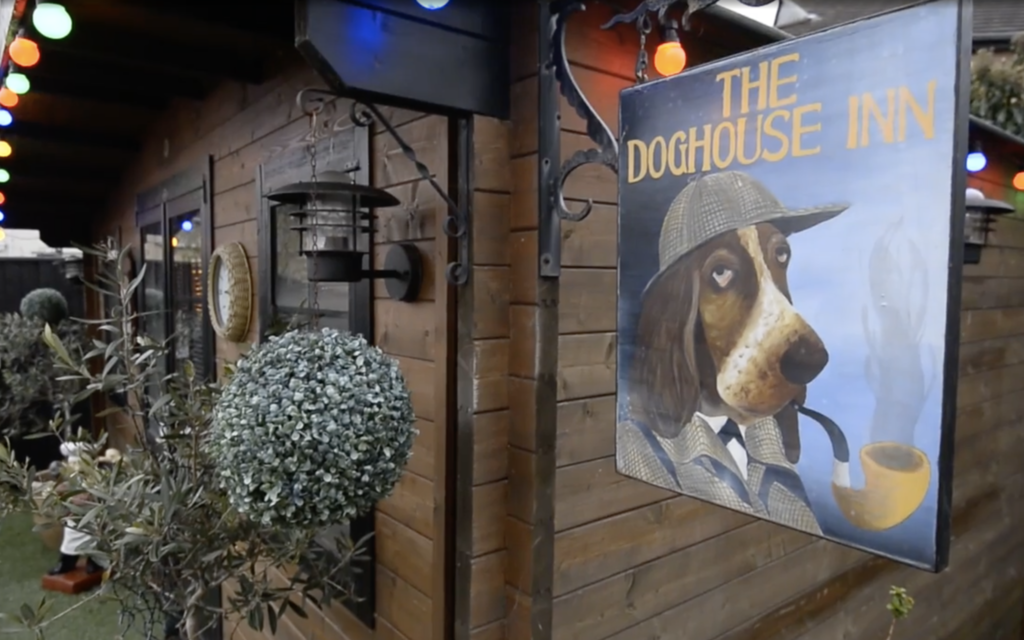 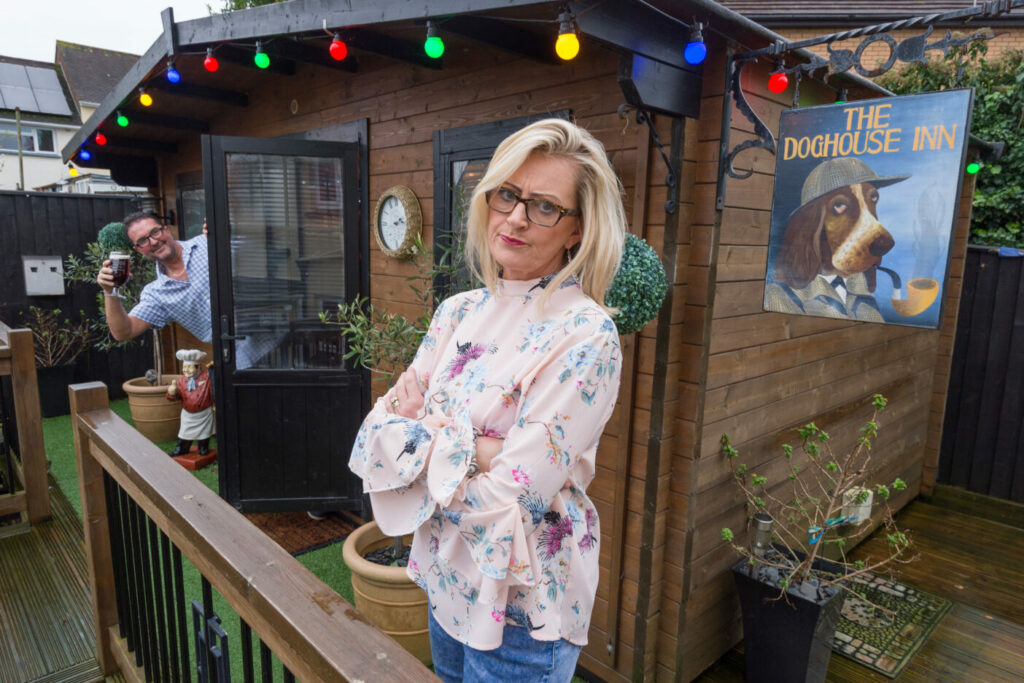 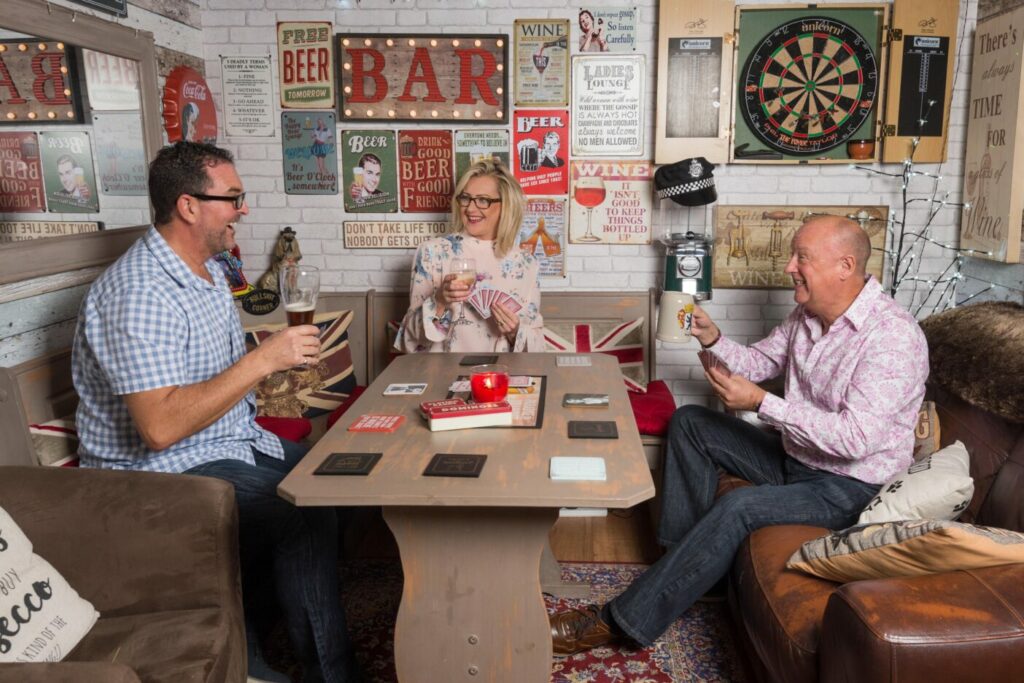 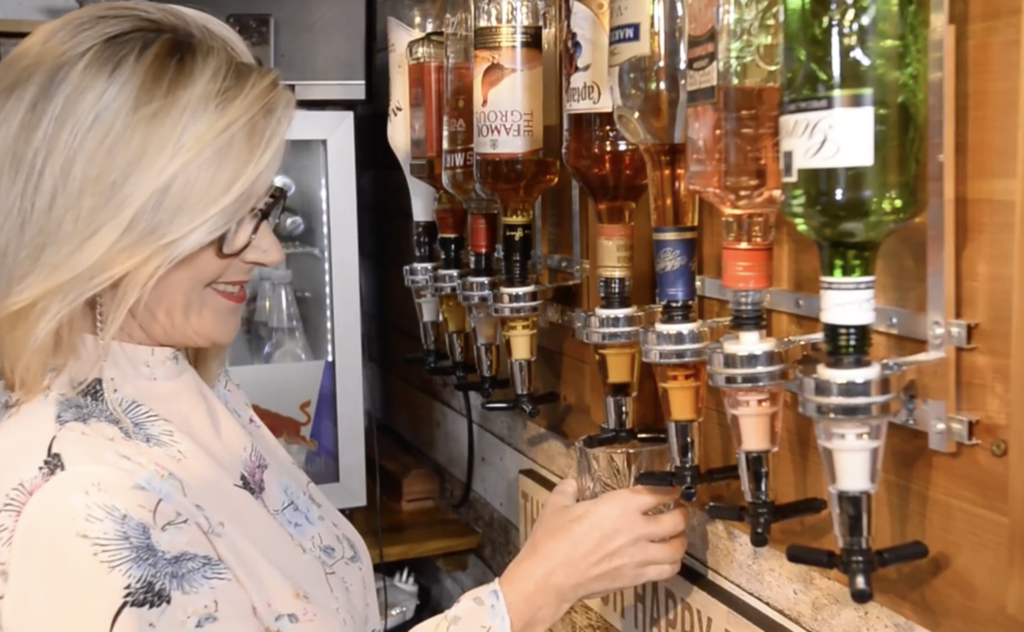 She said, “My husband Paul had always loved popping down to our local, and I could never seem to keep him at home.” “And so I got thinking – why not create my own pub, become my own landlady and then I can really tell people – my husband’s in the doghouse!” Jayne added. 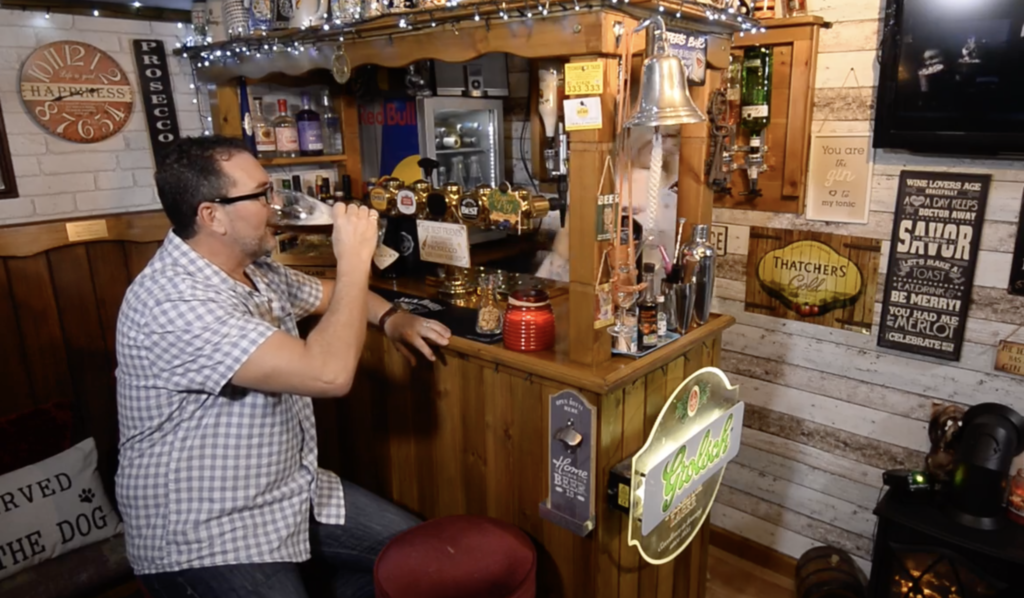 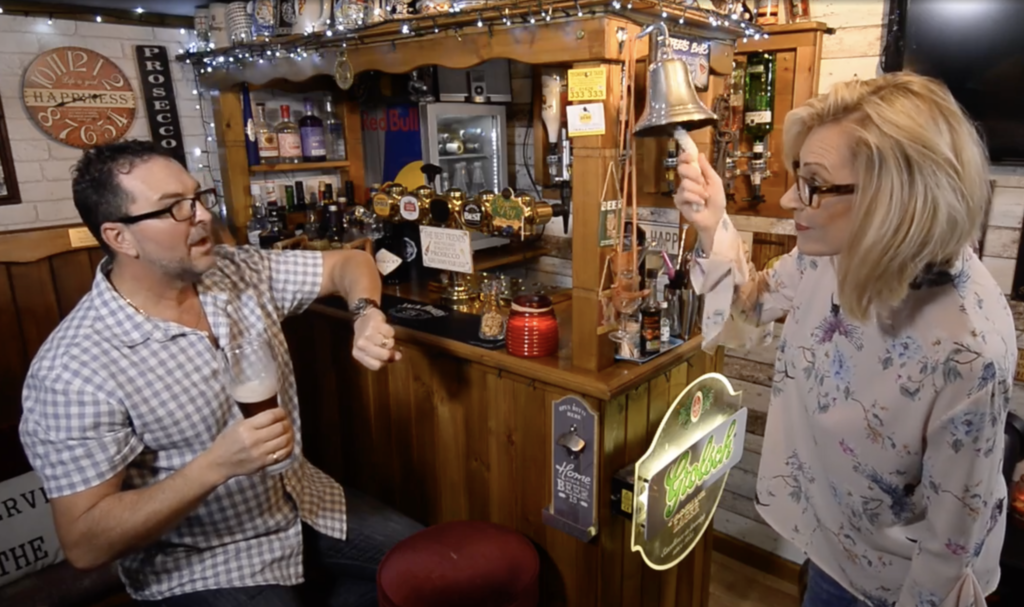 Even the kids, Tom, 31, Loren, 24, and Jack 26 like the idea of having their own bar since they will be saving money on their own alcohol. Jayne is now finding new things to put in the bar and spends a lot of her time there now as it’s not a man cave. The making of their own bar wasn’t cheap. They spent £15,000 for having the garden levelled out and then spent £2,700 for the initial build of the cabin. 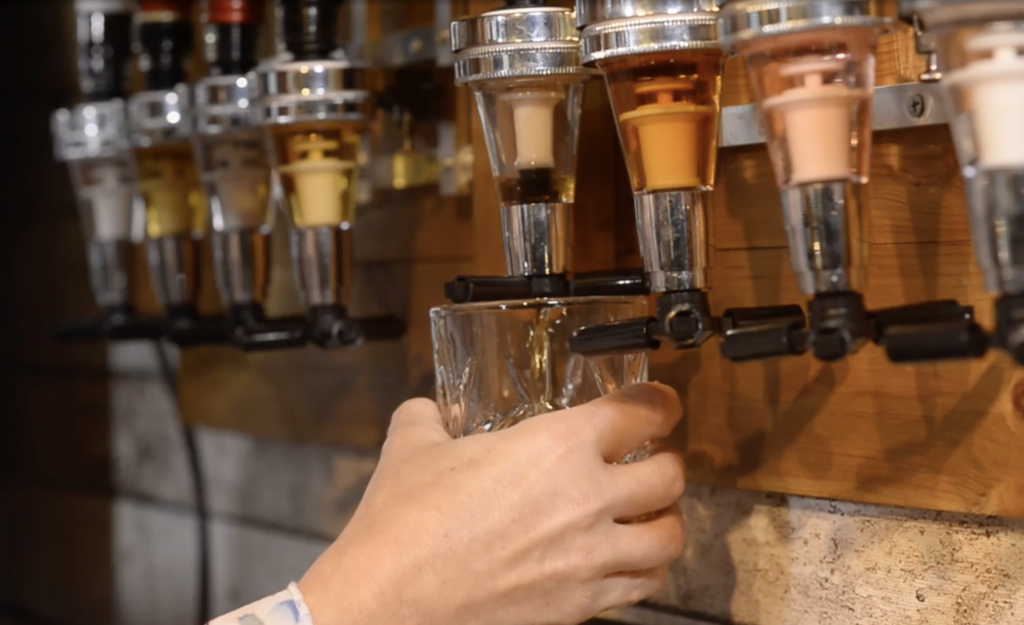 When it came to decorating the pub, the couple tried to do things as cheaply as possible using social media and resale sites. The pub has spent £100 on a church pew for seating. She also splurged £650 on a space invader game to give the place an authentic pub feel. It also has beer mats and a dart board. 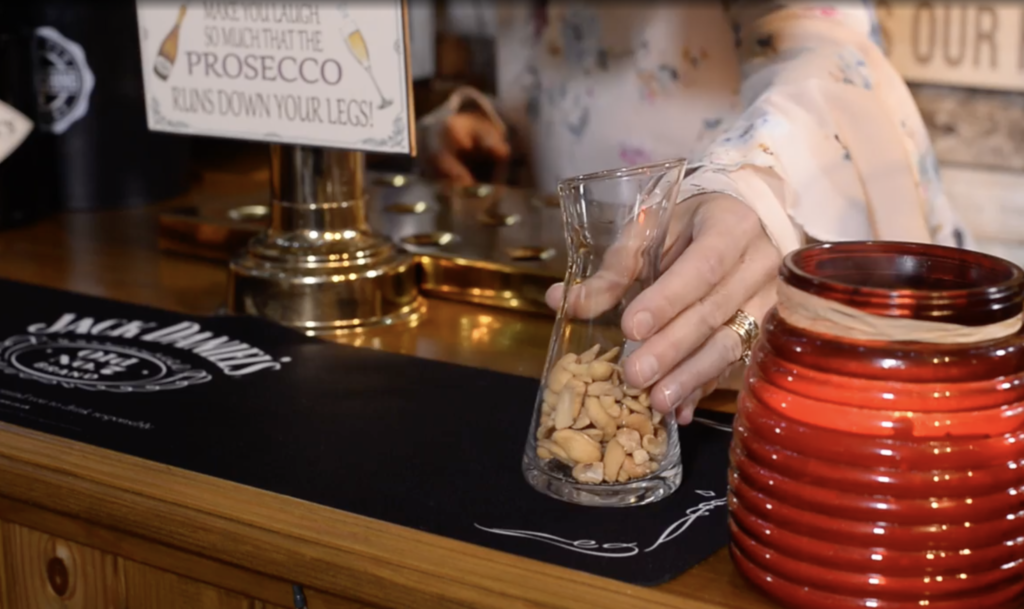