Funerals are about mourning the loss of a beloved. While getting dressed for a funeral one should dress in a way which is respectful to such a solemn occasion. People often have no idea about what to wear to a funeral. They often end up dressing in a manner which is not only inappropriate but also disrespectful. 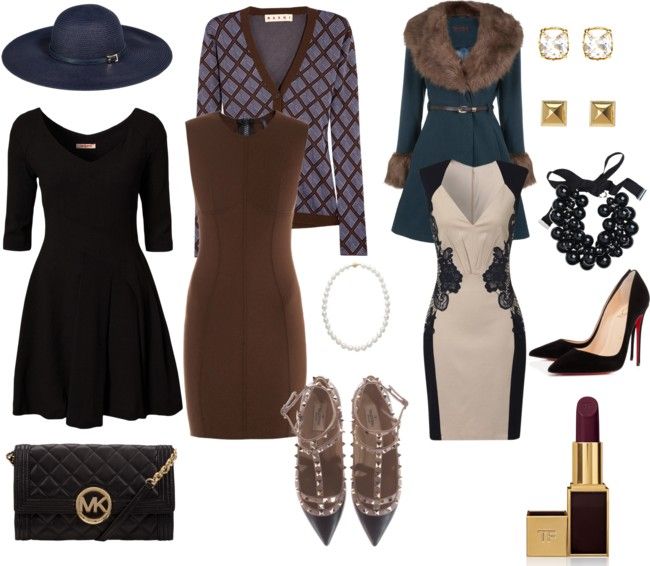 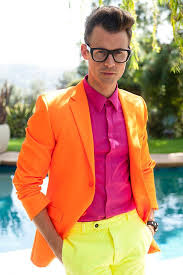 Therefore, we should make it a point to dress in a way to convey mourning and sympathies. Do not wear bright shades like yellow, orange, red, turquoise, bright pink,  are considered inappropriate to wear at funerals. The red color is a definite no-go to a funeral. Red color signifies celebration. Unless you are happy about the death of the deceased, you should not wear red to funerals. Do not wear neon or fluorescent shades either. 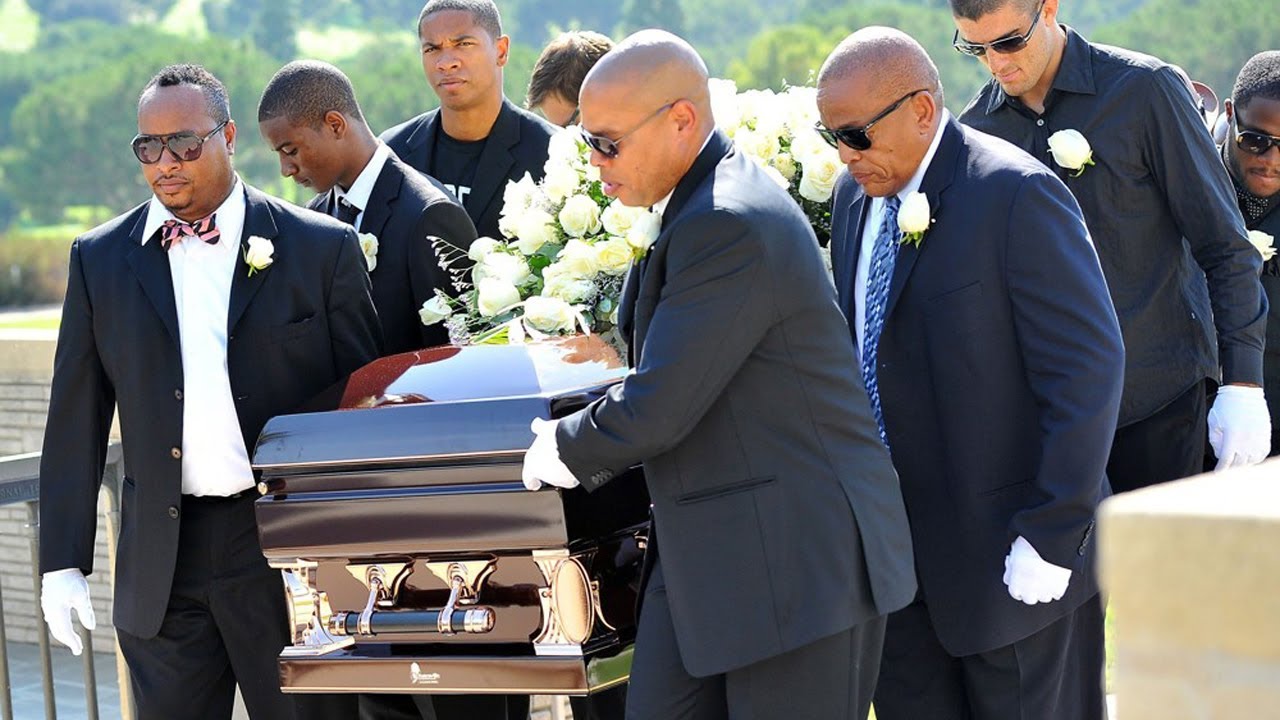 If you cannot decide what to wear to a funeral, then just wear formal wear. Since funerals are serious events, you should not dress up in a casual manner. Dressing up formally shows that you are respectful towards the loss. An appropriate outfit for men would include dark shades dinner jackets or blazers, dress shoes, and dark pants or slacks.

Usually, a white shirt underneath the blazer would be considered perfect for funeral wear but you can also go for other solid color shirts like blue, green, grey, etc. Do not forget to wear a conservative tie. If you are a woman then you can never go wrong with pantsuits. You can wear dark shade modest dresses, blouse with skirt, cardigan with a skirt, sober full sleeve tops with pants. Wear dress shoes or sandals.

A funeral is neither a festive occasion nor an informal gathering. Wearing casual outfits to a funeral is utterly inconsiderate to the family of the deceased. If you go to a funeral wearing your every-day clothes like t-shirts and jeans then it will be considered ill-mannered and it will hint at your lack of respect for the deceased and his family and peers.

Dressing conservatively is considered appropriate for funerals. If you don’t have a blazer then you can wear a cardigan.  Don’t wear ties which look outrageous Don’t wear sports jackets, floral prints, bright summer dresses, t-shirts, jeans, short skirts, etc at funerals. In footwear, sandals may be considered passable if you do not have dress shoes but don’t show up at a funeral in sneakers, flip-flops, crocs, tennis shoes, and knee-high boots. 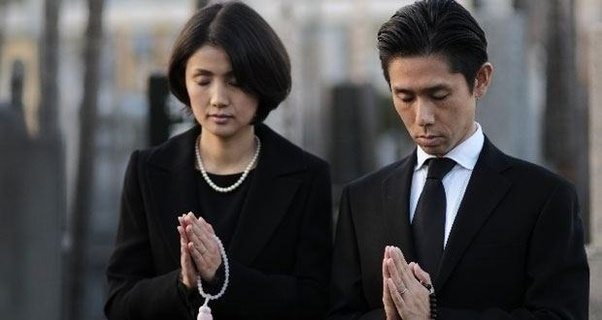 While deciding what to wear to a funeral, we forget about the importance of tidiness. If you go to a funeral dressed in a shabby manner, then it will seem insulting to the deceased’s family and friends. Dressing up sloppily not only seems inappropriate at a funeral but it also indicates that you are disrespectful towards the deceased. To ensure that your appearance looks groomed, you must wear freshly ironed shirts.

Make sure that your outfit is clean. Dab a little perfume so that you smell nice. Wear clothes that fit you but do not wear clothes that are too tight because that may seem a bit informal. Brush your hair and neatly part it. If you have long hair then it’s best to either braid it tie it in a bun. Ensure that your hairstyle is simple. People often wear clean clothes but they forget to polish their shoes.

Certain outfits and make-up seem out of place at funerals. Wearing ill-fitting and loose clothes not only look shabby but they also discredit your condolences. If your shoes are worn out then it will look inappropriate and dirty. While wearing a tie make sure that it doesn’t hang too low. Do not wear low rise pants. Tousled hair gives a shabby appearance.

If you wear your hair long then braid them neatly in case of an outdoor funeral so that wind does not tangle your hair. Take a shower before getting dressed to ensure that your body doesn’t have any unpleasant odor. Tuck your shirt in your pants properly and use clips to make it stay tucked. Keep your blazer buttoned up unless you have to sit down.

When wondering what to wear to a funeral, people often forget to dress modestly. Women should wear clothes that do not show cleavage, shoulders or too much leg. If you are a woman then you should not wear body-hugging and skin-tight dresses and outfits. Avoid wearing outfits that are too revealing or have deep plunging necklines.

Simple and natural makeup is fine for funerals. Accessorise minimally. Wear small earrings that aren’t flashy. A string of pearls around the neck is also considered okay. Hope you got idea What To Wear To A Funeral.

How to Get Popcorn Butter Out of Clothes

How to Choose A Pool According to Your Personality

Why is The Price of Dollar Increasing & Rupee Getting Weak?

50+ Funny Demon Slayer Memes That Will Make You Laugh

How to develop your Instagram page like a pro: pros and cons of third party promotional services