If you’re a sports fan, it has been a strange year for you. With Covid-19 in the news and on everyone’s minds, every sport looks a little different in 2020.

The NBA had to stop and restart. The NFL canceled all preseason games, and there have been multiple team outbreaks. Major League Baseball had an abbreviated season, and the teams played modified schedules with fewer opponents. 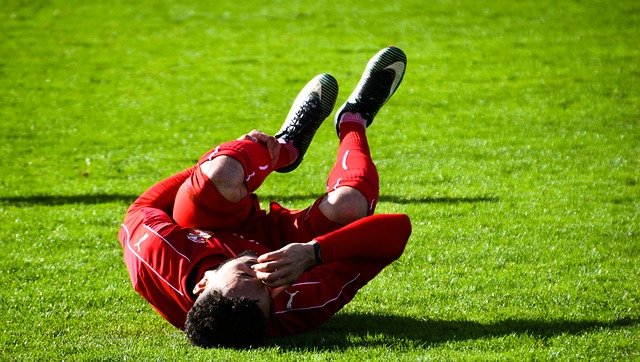 There’s news of a couple of possible vaccines on the horizon, and it seems likely things will start moving back toward normalcy within a few months. Fans will be back in ballparks and stadiums at some point, and many dedicated sports fanatics can hardly wait for that.

However, even when Covid-19 is gone, going to a sporting event is sometimes not the safest activity. In this article, we’ll talk a bit about sporting event-related injuries and the personal injury lawsuits that sometimes come from them.

How Might You Get Hurt at a Sporting Event?

You’d think you’d probably never need to retain a personal injury lawyer if you want to sit courtside at some basketball game or in the stands at a baseball game. After all, you’re not actually on the court or the field. However:

If you watch sports at all, either in-person or on TV, you know that fans aren’t exactly safe sometimes. If you’re watching baseball and you’re sitting on either side of home plate, a foul ball might fly back and hit you. A bat might occasionally fly out of a player’s hands and strike a fan.

If you’re watching an NBA game, and you’re sitting in the front row, the action is a scant couple of feet away. If you’re on a golf course, a ball can slice right toward you at a very high velocity.

If you look at wrestling shows, football, or virtually any other sporting event, there are all kinds of ways you could hurt yourself.

Can You Bring a Lawsuit if This Happens?

If you hurt yourself at a sporting event, you can certainly bring a lawsuit against a team, player, or the venue. However, in most cases, you’re not likely to have much success if you do so. That’s because:

If you’re going to a baseball game, for instance, you should look at the ticket’s fine print before you go in. On the back, it almost always explicitly says that balls, bats, players, etc., can leave the playing area, and you should watch out for them. The tickets always have a kind of legalese indemnifying the facility and team from any wrongdoing if you injure yourself.

It’s not that uncommon for someone at a baseball game to get drunk and fall off one of the balconies. It happens in the sport every couple of years.

The family might want to bring a personal injury or wrongful death lawsuit in those instances, depending on whether the individual survived. The sporting venue, the team, or whatever other entity the family names almost always wins.

An intoxicated individual can’t very well blame the team for drinking ten beers and then trying to do the wave while standing next to a thirty-foot drop.

You Enter One of These Venues at Your Own Risk

Essentially, you should know that if you attend a sporting event, whether the pandemic is over at that point or not, you’re doing so at your own risk. The ticket and venue website always make that clear.

You need to decide whether the risk is worth it to you before you go. You can always watch the event safely from your couch at home. It might not be as exciting, but it’s much safer.

If you still want to go, you might mitigate the risk somewhat. You can get a ticket where you’re not so close to the action.

If you go to a baseball game, basketball game, etc., you can get a ticket up in the nosebleed seats, or at least not right next to the field or court. That way, a ball is not likely to fly up and hit you. When you get closer, it’s more exciting, but you’re also potentially putting yourself in harm’s way.