Vietnam’s low-cost airline Vietjet Air is all set to have direct flight to New Delhi from Vietnam’s capital, Ho Chi Minh city. This will surely strengthen relationship between India and Vietnam as their has been no direct flight between the two countries before. However, the big news is that the airlines is popularly known as Bikini Airline has had a lot of controversies in the past and connecting to India via direct flight will surely raise a lot of eyebrows. 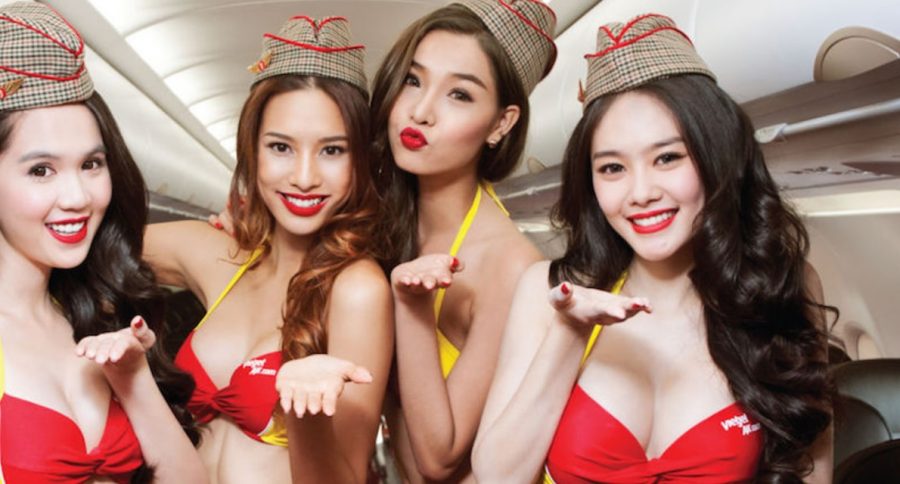 Vietjet Air started it’s operations in 2011 and is Vietnam’s first private airline whose tagline is “enjoy flying”. They has some out of the box marketing strategies because of which the Vietjet aka bikini airline became the second-largest airline of the country in a very short period of time. Currently Vietjet Air flies to 10 international destination and serves 23 domestic destination in Vietnam.

Everyone in the aviation industry was shocked and surprised when Vietjet decided to use bikini models in the marketing Ads. Basically these girls are only models and not flight attendants, Plus a lot of them are not ever Vietnamese. The marketing strategy brought a lot of moolah for the airline due to bikini girls but the fact is the actual flight attendants do not wear bikinis all the time.

After the completion of 1 year of airlines, it started publishing annual calendar in which beautiful models pose as flight attendants. It raised a lot of eyebrows and people asked the question if attire is more important than the the passengers than safety and comfort. 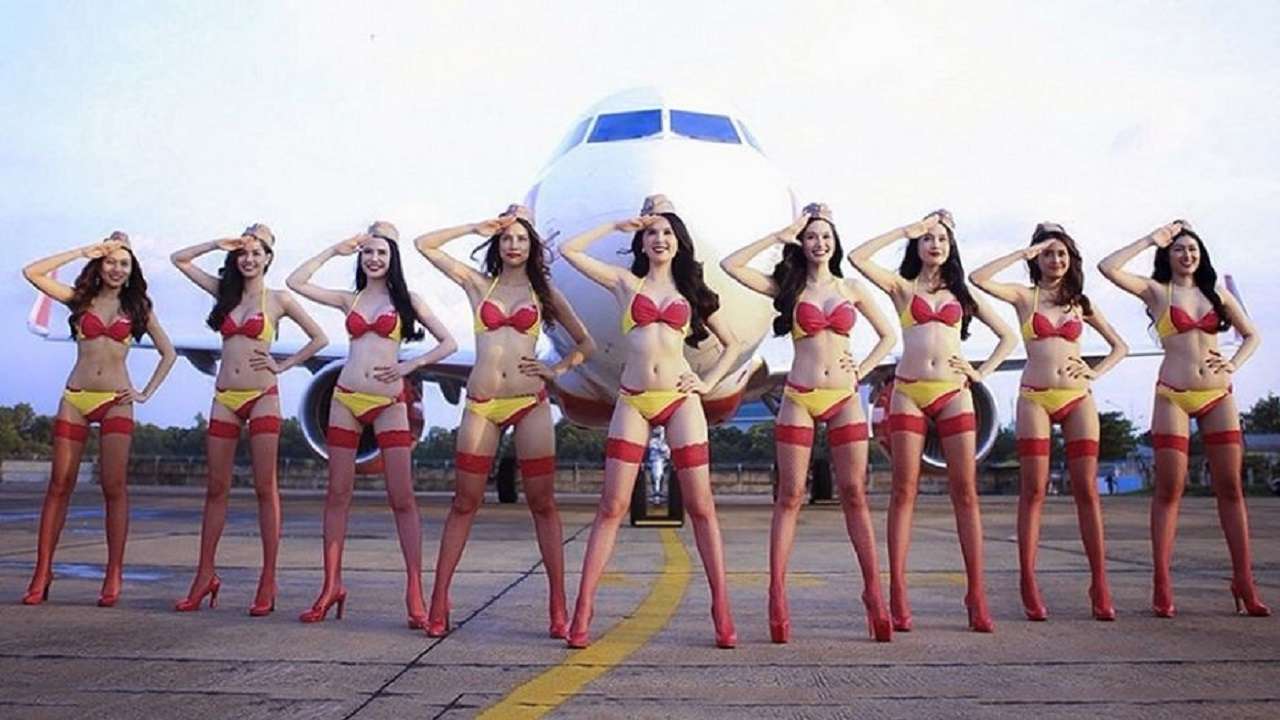 Owner of Vietjet is a women 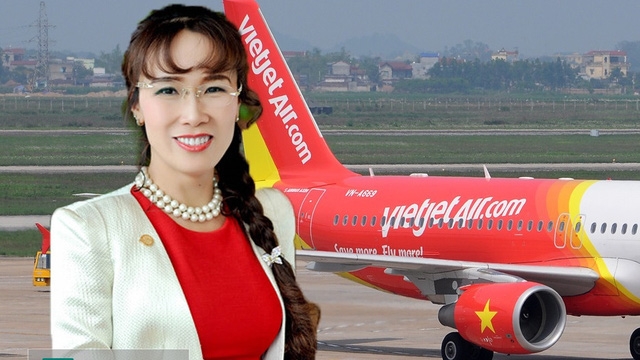 Nguyen Thi Phuong Thao is the founder of Vietjet. She became countries first women billionaire after the success of the airlines, also she became Vietnam’s second richest person.

Penalised for risking safety of passengers.

Vietjet was penalised a fine of £678.20 for holding a mid flight dance performance for entertainment purpose in which Vietnam’s Under-23 men’s soccer team was returning from an Asian tournament in China. Their were total 5 bikini clad girls who were posing as beauty pageant contestants. It was very surprising and shocking that this dance performance was organized without Vietnam’s aviation authorities’.

For them any publicity is good publicity

Vietjet air takes negative publicity positively which is why it is making so much profit. “We are not upset when people associate us with the bikini image. If that makes people delighted and happy, then we’ll be happy,” Luu Duc Khanh, VietJet’s managing director, said in emailed comments to Reuters.

Let us know in comment section, what do u think about the bikini airline starting direct flight to Delhi, will it be successful?