Video Games have long ceased to be simple sets of levels with various obstacles, in which the plot is present only for a tick. Game designers and scriptwriters learned how to use the engine’s capabilities to the fullest to cause players a full range of experiences.

10 Video Games That Will Cause A Storm Of Emotions 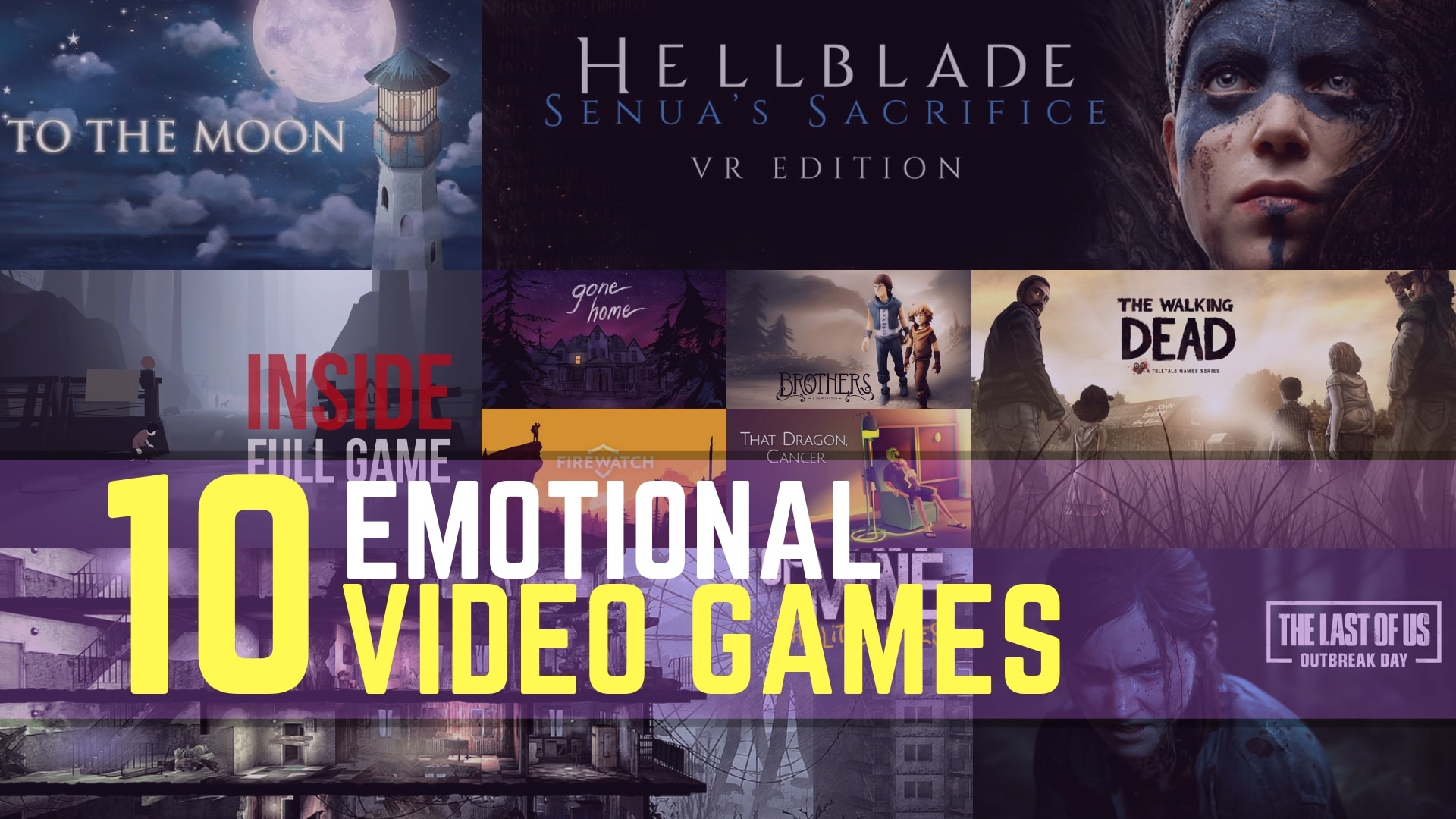 Below are the list of 10 Popular Video Games that are noticeable to the naked eye. And these Curious Video Games will make you sincerely worry about the fate of the characters and will not let go until the very end. 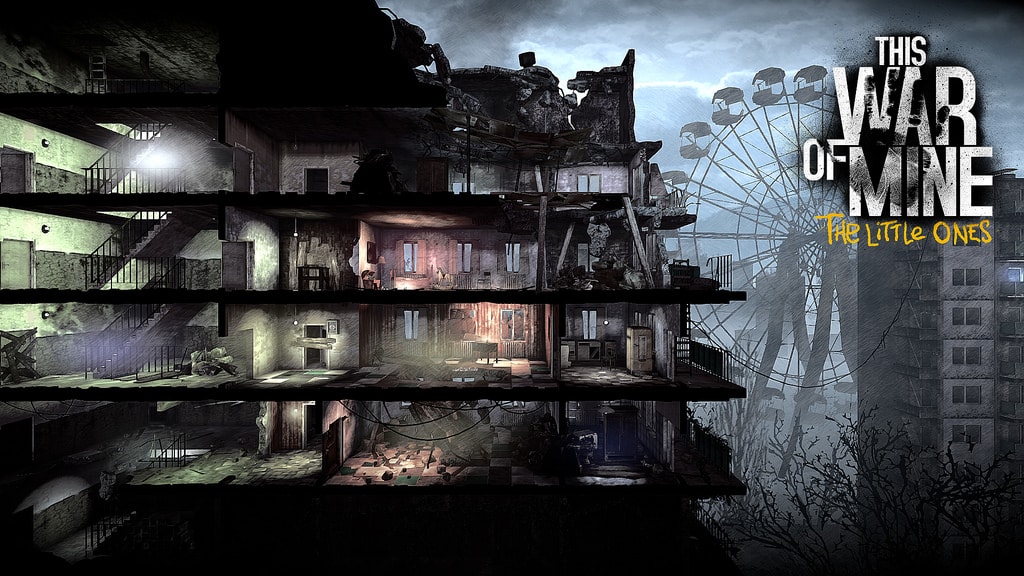 The game, inspired by the siege of Sarajevo that began in 1992, shows hostilities from the point of view of defenseless citizens. Events unfold in the bombed-out city, and your goal is to live as long as possible.

Every now and then you will send your group in search of supplies, which is why you will have to constantly make a choice. Sneak past patrols, putting their lives in danger, or try to offer them food and medicine in exchange for the opportunity to go on – it’s up to you.

Your shelter can be attacked, and if you try to kill someone, the character may well develop depression. You will have to deal with such problems very often, and every day will almost always seem the last. 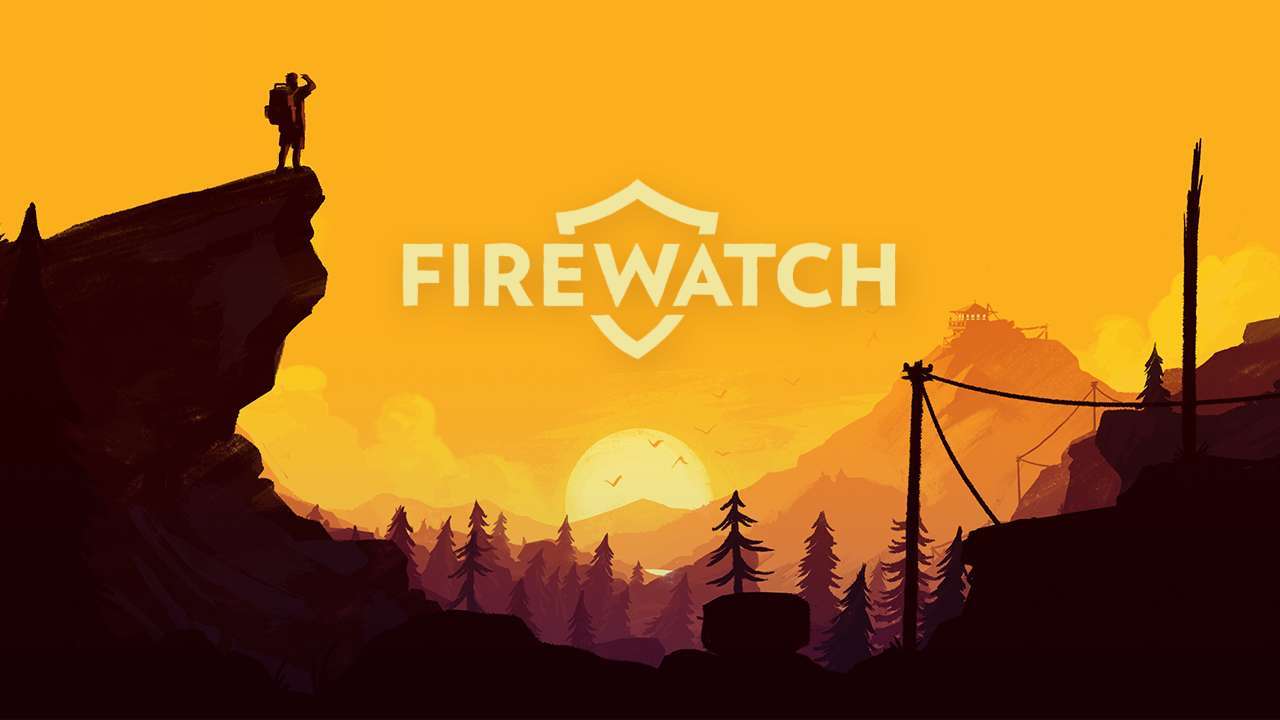 A series of unpleasant events leads Henry into the wild forests of Wyoming. He will have to work on the tower and make sure that there is no fire anywhere.

Locations made in orange tones evoke sadness, and the thoughts of the protagonist are not the most fun. Immersion in loneliness does not give him partner Delilah, whose voice constantly comes from the radio.

You can choose the tone of the answers that can affect the relationship of the characters. And all this is intertwined with events, the end of which you will digest for a long time. 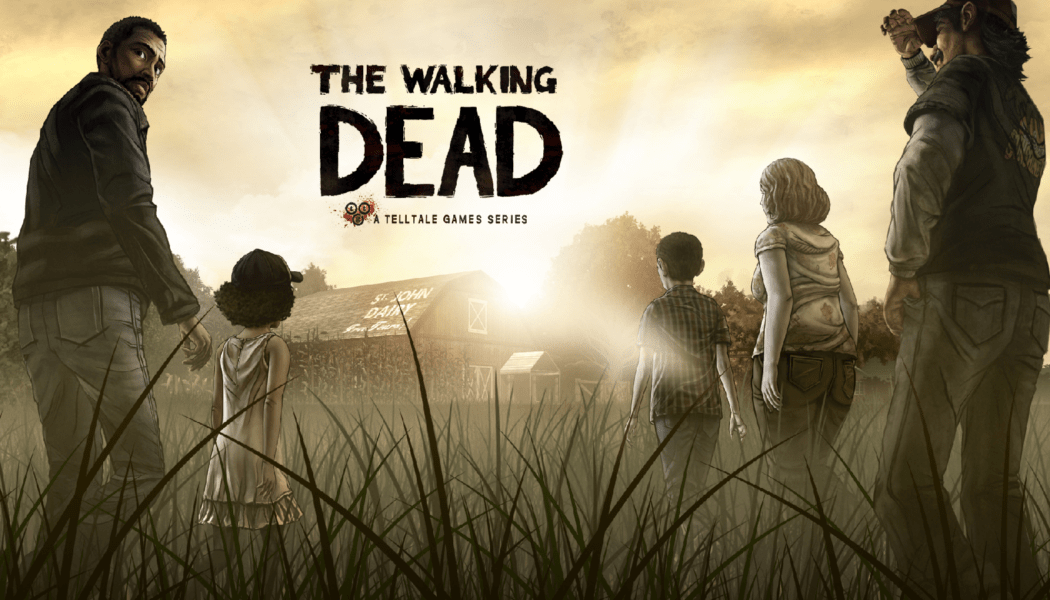 The action of this interactive film takes place in the universe “The Walking Dead“, but its history is much more personal than in the comics and the series. The project for five episodes tells of a prisoner named Lee, whom the invasion of the living dead gives a chance for salvation. He finds the helpless girl Clementine, and they decide to stick together. The couple will meet on their way a lot of characters, but it is the actions of the main characters not just make you think about human relationships and let the mean (or not) tear.

Among other things, the project is full of tense moments, during which you need to press buttons on time, well-written dialogues and difficult moral decisions. 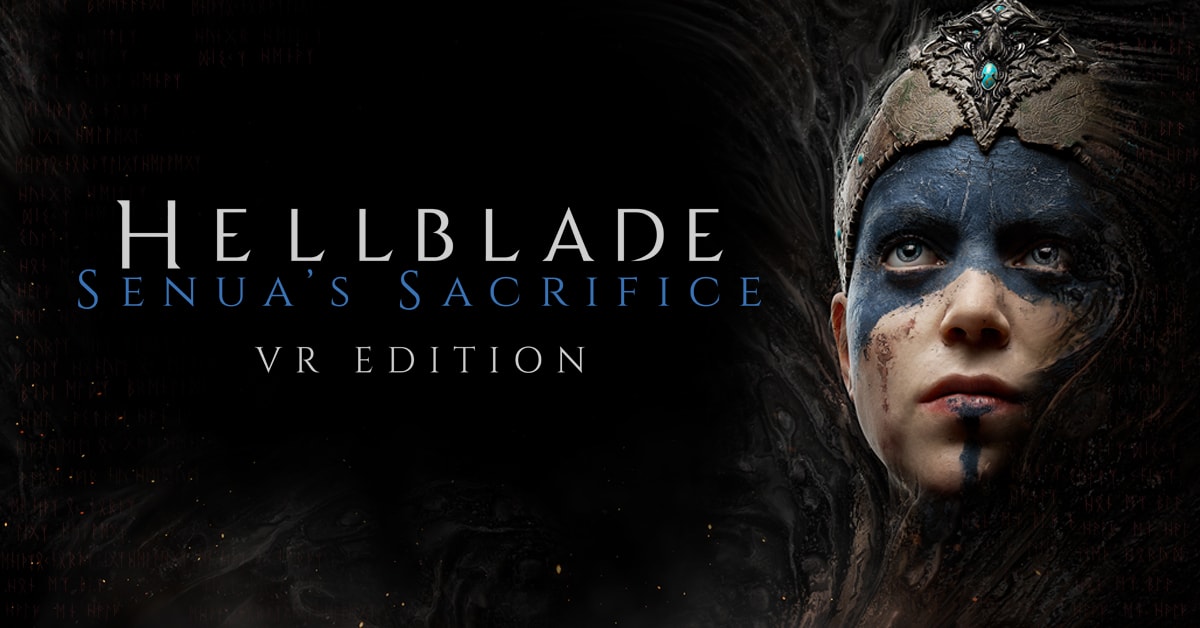 The game tells about a girl named Senou, who is sent to the world of the dead to save the soul of the deceased lover. Because of her mental illness, the heroine does not understand what is real around and what is the product of her inner fears and conflicts.

To create realistic auditory hallucinations that play an important role in the narrative, the developers used the method of binaural sound recording. This creates the maximum effect of immersion: the voices are coming from different sides, and the madness of Senou is transmitted extremely believably. Therefore, without headphones for Hellblade: Senua’s Sacrifice is better not to take. 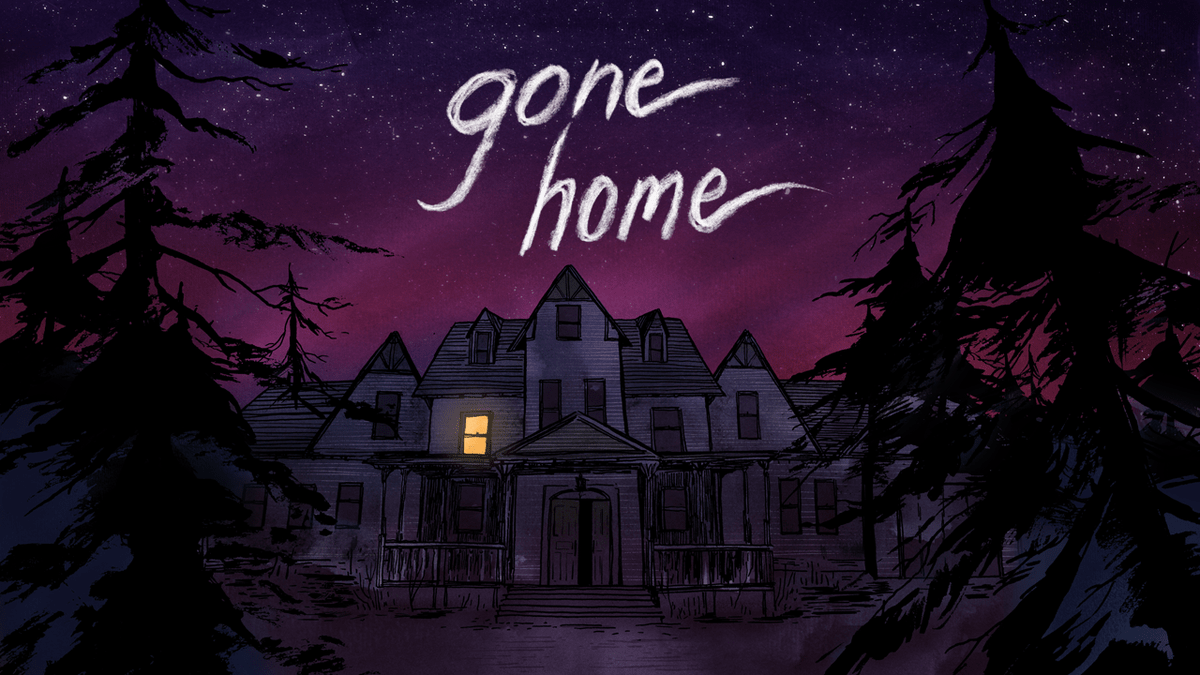 After a full year of absence, Caitlin returns to his home. But instead of a family meeting her with open arms, she finds a note in which her sister apologizes for past transgressions. The heroine begins to explore the mansion, looking at every nook, inspecting familiar objects and listening to audio recordings in order to understand what happened.

In Gone Home, there is no intense action, but there are many strong moments of a personal nature. This is not a horror at all, but the atmosphere in the house reigns sad and ominous: now and then you expect that the ghost of the past will jump out of the unlit closet. 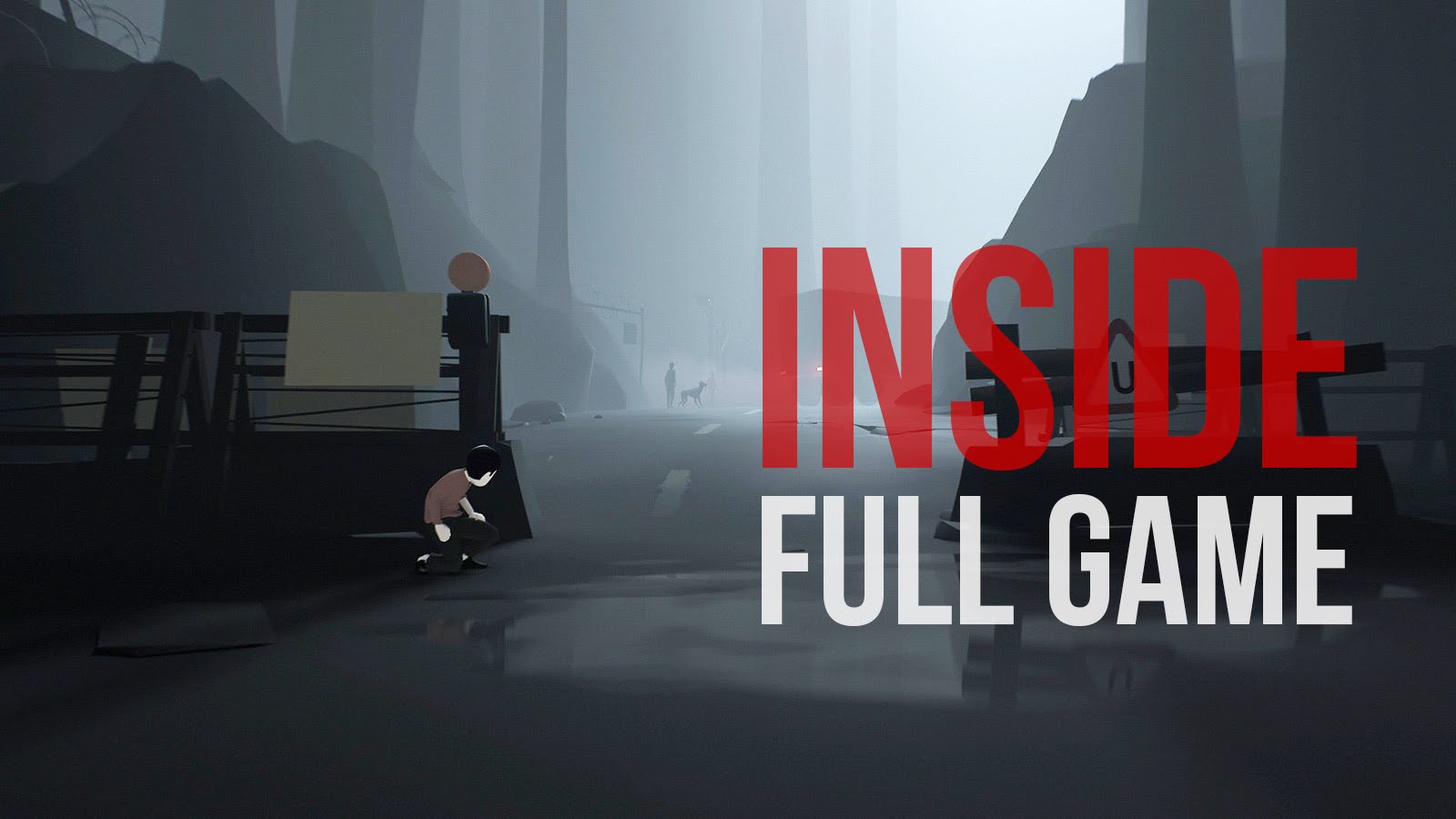 In this dystopian platformer, you play as a boy who sneaks through industrial buildings, trying not to catch anyone’s eyes. You do not know from what and where you are running, but you are sure of one thing: one wrong step – and death awaits you.

In the INSIDE universe, scientists created technology that allows people to be enslaved by the mind. Most of the puzzles are built on this – fascinating and moderately complex. Although there is a place and attempts to drag the dogs running around from all sides, and the moments when you need to accurately calculate the time so as not to be demolished by a giant device of unclear purpose.

The game is dominated by the oppressive atmosphere from which the boy is trying with all his might to escape. What awaits him ahead will not leave anyone indifferent.

7) Brothers: A Tale of Two Sons 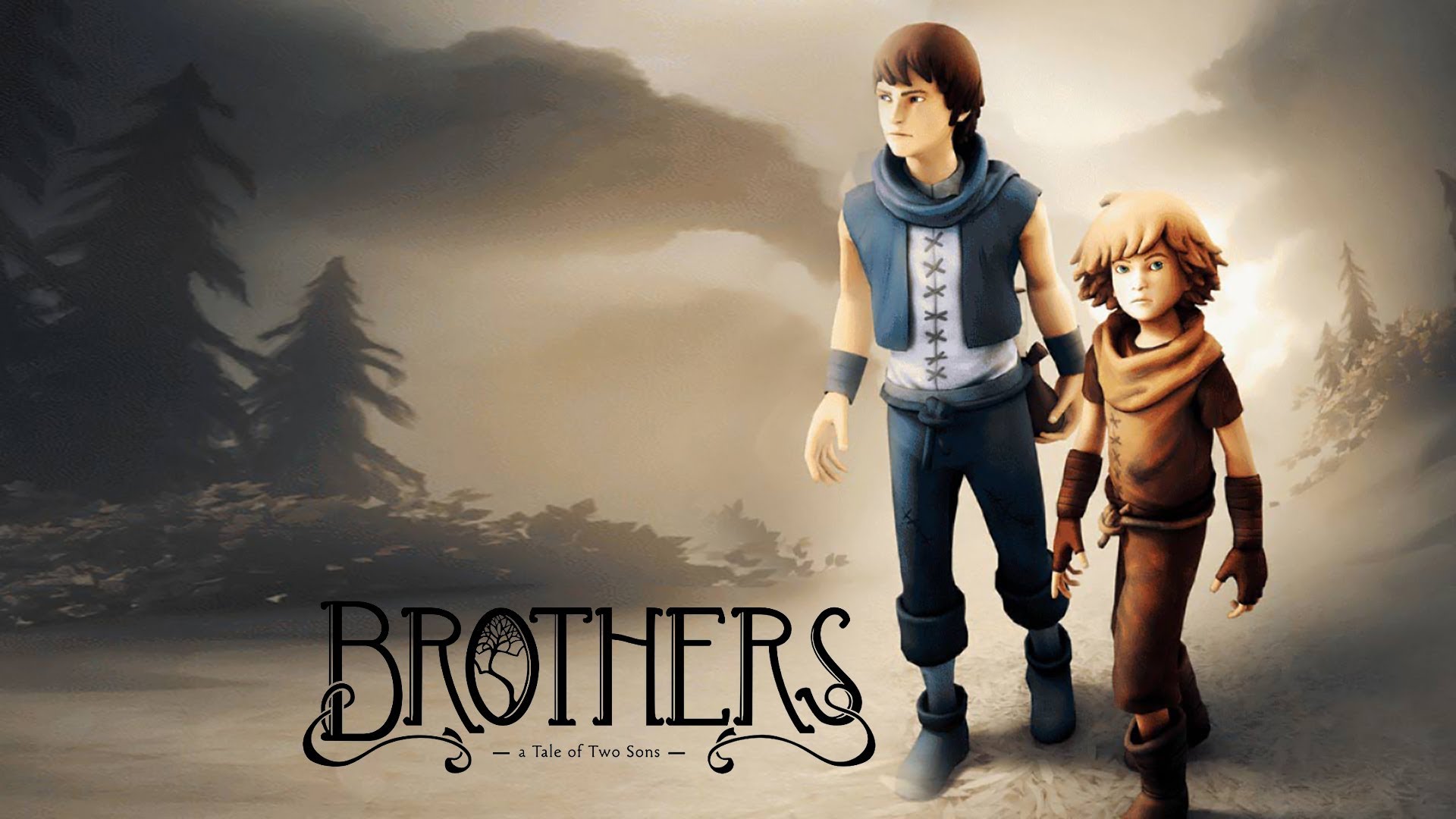 Two brothers leave their native village and go on a long journey to find a cure for their dying father. Along the way, they will encounter many dangers and help more than one living being.

Gameplay is built on the constant interaction of the characters. Solve puzzles and overcome obstacles they face together. At the same time, each of the brothers must be managed separately.

Brothers: A Tale Of Two Sons is a fabulous, but the often sad story in which, behind a lot of gameplay elements, lies the desire of developers to show the full power of human kinship. 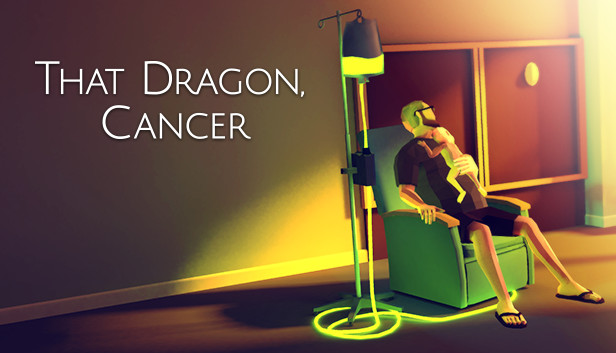 This is a real story about the struggle of the son of developers Ryan and Amy Greens with a deadly disease. At 12 months of age, Joel was diagnosed with cancer , which he and his parents had unsuccessfully fought for over four years.

The game, made in the genre of the quest, will survive the sad and joyful moments of family life. Thanks to the interactive capabilities and immersive effect of That Dragon, Cancer conveys Green’s experiences in the way no film can. 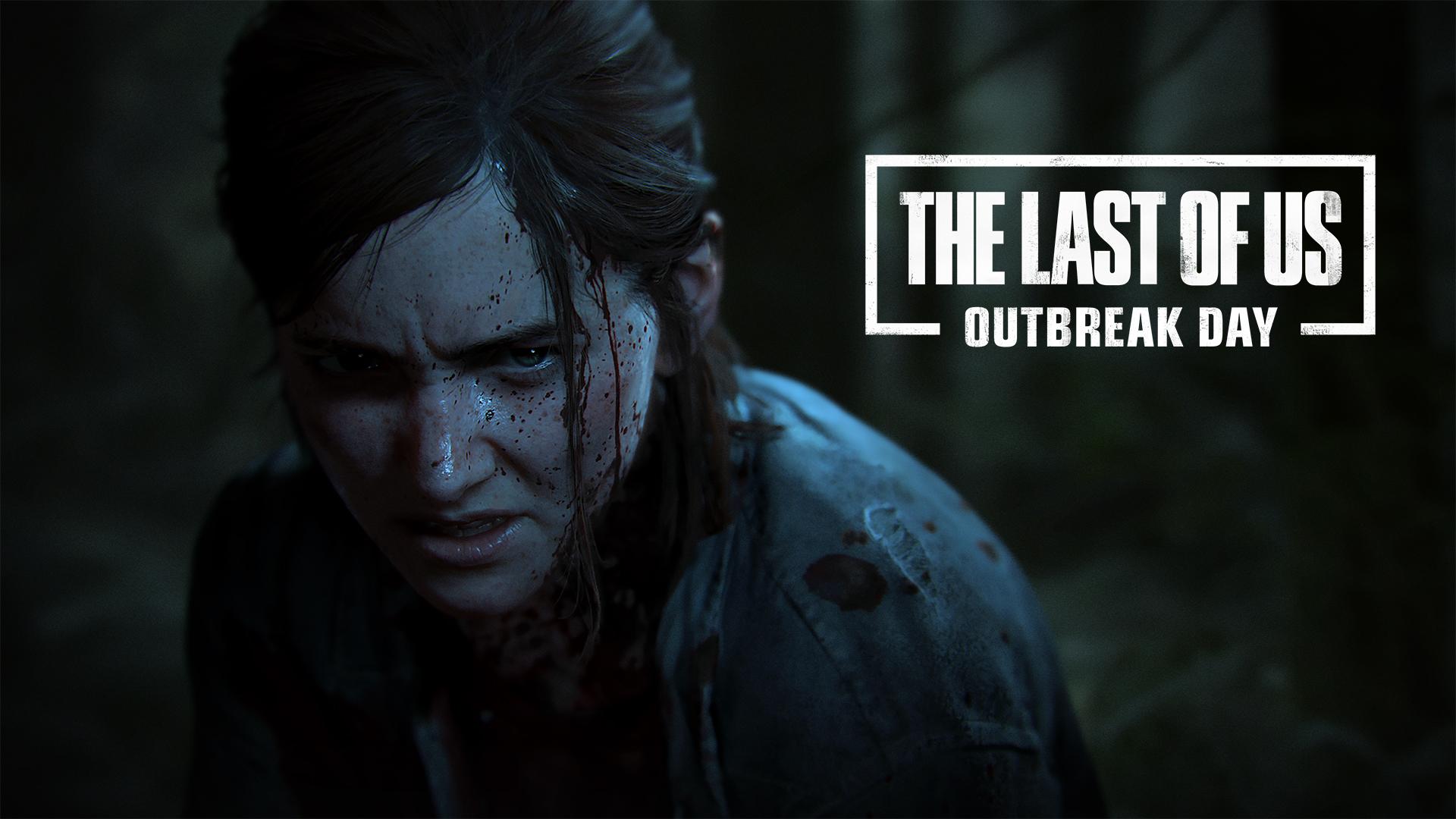 The project tells about a man and a girl, who together resist a world full of zombies and bad people. The main character needs to protect his ward at any cost. And if at first their relationship is full of distrust and is built solely on profit, then over time, everything becomes completely different.

The scene almost at the very beginning of The Last of Us is one of the best examples of acting in the world of interactive entertainment. But there are plenty of other touching and emotionally complex moments in the project. The final of the game will make you look forward to the release of the second part. 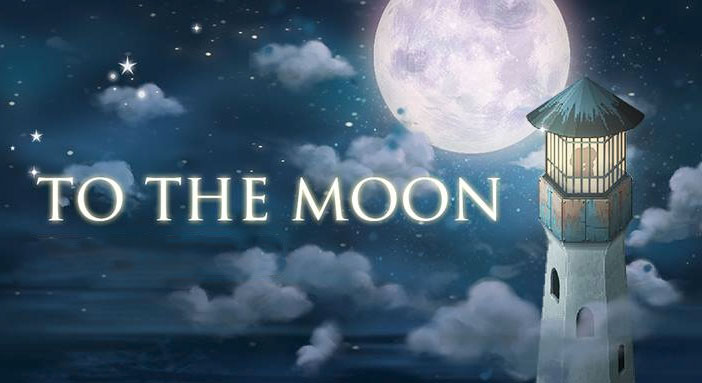 The project tells about two scientists who rewrite people’s memories with the help of a special technology . So, terminally ill patients go to the afterlife, thinking that they have fulfilled their dream.

You will pass a considerable segment of the life of Johnny, one of these people, and learn that his irresistible desire to fly to the Moon is not at all as simple as it may seem.

To the Moon does not have realistic graphics – it looks as simple as possible. But there is an unparalleled scenario, great humor and music, not letting go from the first minutes of the game.