Written by Shalini Published on December 6, 2022

According to the officials, the driver was not quite familiar with Mr. Christmas’ plans. “This is a very unusual way to commit an armed robbery in our city,” Southfield Police Chief Elvin Barren informed the outlet. 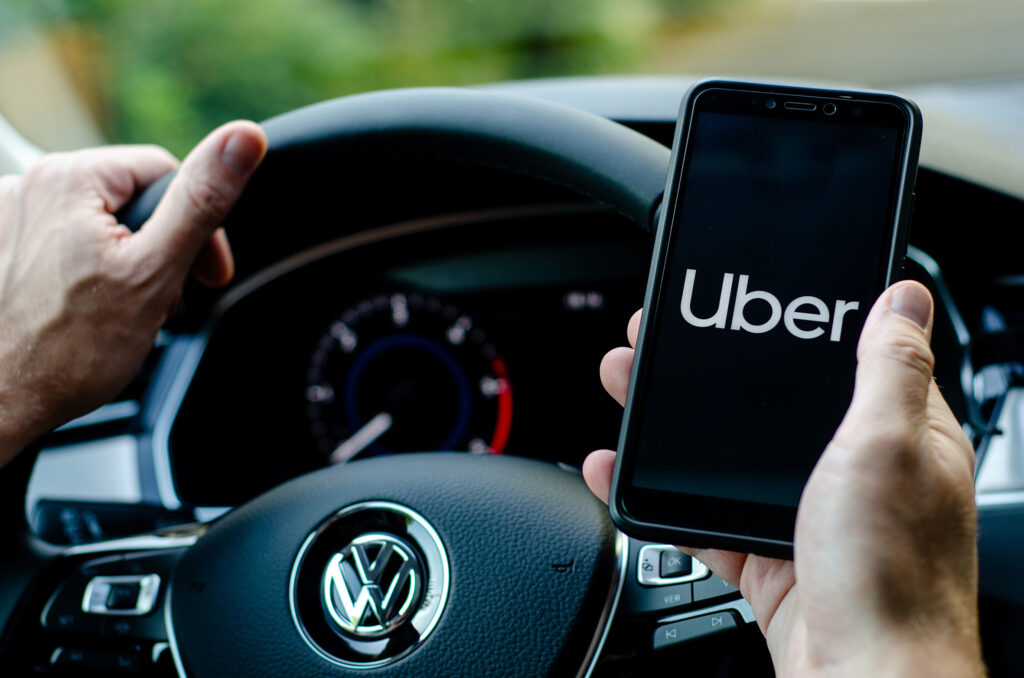 The Daily Star asserted that when Mr. Christmas reached the location, he exited the car, wore a mask, and then went inside the bank. He shouted and asked for money there, then ran, and turned back to the car that waited outside for him. It was when the alarm started alerting, authorities with the help of CCTV tried to find out the weird”getaway car’s” license plate and inquire the driver about it.

When the Uber driver confessed that he was not aware of the crime, police reached Mr. Christmas’ residential address and took him into custody outside the apartment building. As per Fox 2, bodycam footage displayed the 42-year-old shackled and lying flat on the ground. Police even inquired whether it had been shot after thinking about the quantity of “red stuff” all over Mr. Christmas’ clothes. 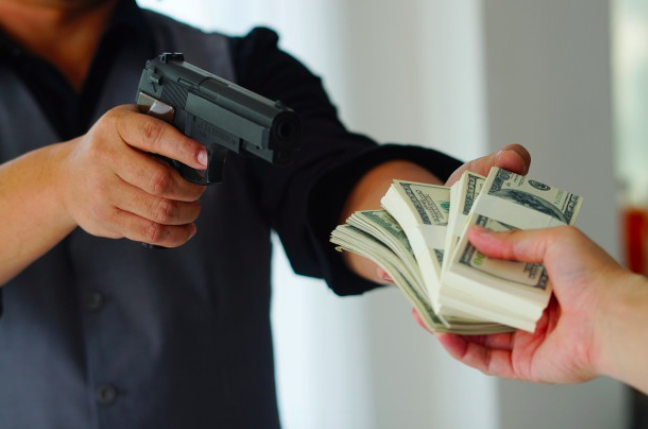 The red liquid was a color from a dye pack that the bank teller had secreted among the loot. All of the currency that was inserted inside Mr. Christmas’ pockets also had patches. The police informed that a good amount of red dye was also discovered on the Uber’s back seat. Elvin Barren, the police chief, reported to the publication that he was not sure why Mr. Christmas did the crime. Although he said, that although, few people ultimately land up to these things around the holiday season. 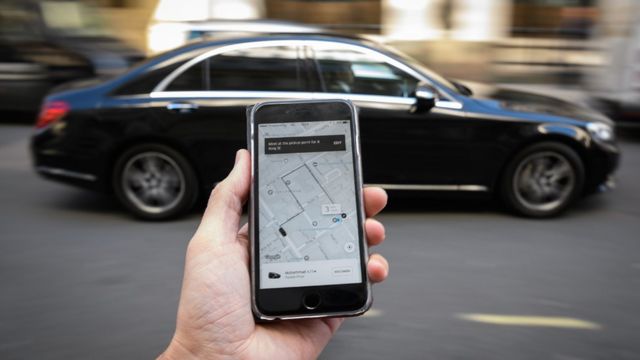