Written by Shalini Published on October 30, 2022

The one thing that’s essential while you go for a walk in the right running shoes. Your walking speed and your comfort all depend on the right kind of shoes. So investing in one is not a waste of money. But ever heard of a shoe that can increase your walking speed by 250%? Yes, you read it right!

Robotic engineers in a US-based firm have created shoes that, according to their company, may increase walking speed by up to 250 percent. The cost of the shoe is estimated to be $1,399

The battery-operated Moonwalkers shoes also the world’s fastest shoes have a skateboard-like design. According to the makers, the shoes are powered by artificial intelligence (AI) and an algorithm that allows wearers to walk generally without hand control. 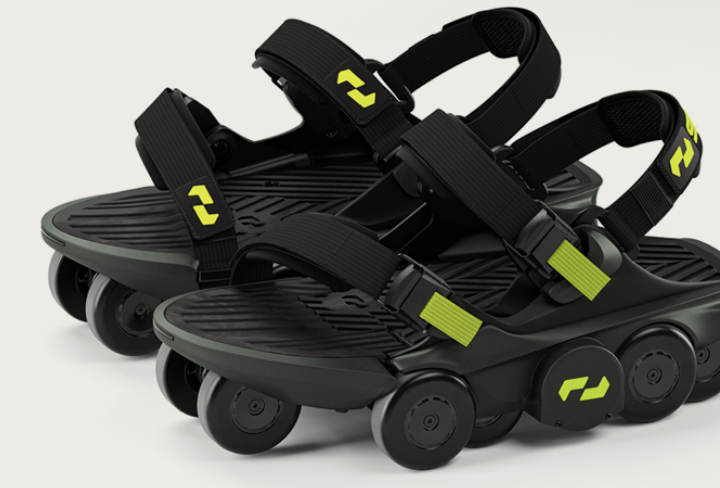 A United States-based spinoff of Carnegie Mellon University developed the shoes by Shift Robotics. Thanks to their strap-on design these Moonwalkers can be worn with any pair of shoes.

“Moonwalkers are not skates. They’re shoes. The world’s fastest shoes, actually,” Xunjie Zang, founder, and CEO of Shift Robotics said in a release published on the company’s website last week. “You don’t skate in them. You walk. You don’t have to learn how to use them; the shoes learn from you,” the founder further said.

According to Gizmodo, the Moonwalkers just like skates have eight polyurethane wheels. These wheels are far smaller and do not run in a straight line.

The AI uses sensors to track a wearer’s gait. As the user walks quicker or more slowly, the algorithm automatically changes the power of the motors to match and synchronize the speed.

According to Gizmodo, the average walking pace of people is 2.5-4 mph (4-6.4Kmph), so the claim that these shoes improve a person’s walking speed by 250 per cent is based on that analysis. 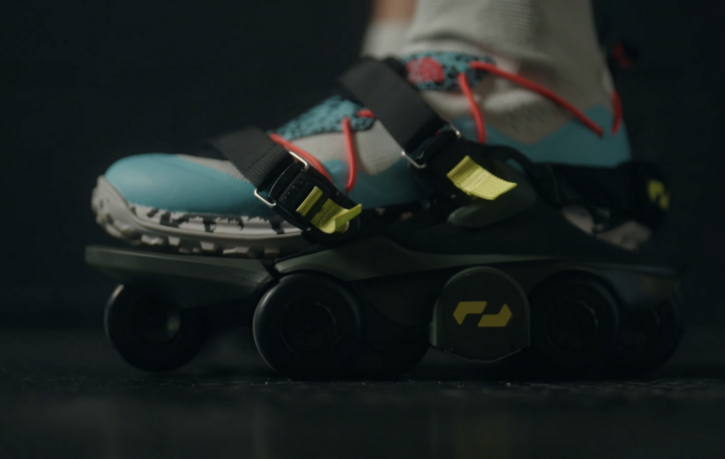 The shoes are also said to have a unique feature that stops them from freely rolling for use on stairs by locking the wheels. According to the manufacturer, these shoes have a dry road stopping distance of roughly two feet. An overwhelming campaign started on Monday with the sale of the Moonwalkers, according to The New York Post. They cost $1,399 (Rs 1,15,332) each and are expected to be delivered in March 2023.