United Way Of Baroda a non profit Organization will donate 20 lakh rs to the families of soldiers who died while protecting our country against terrorist attack during Uri terror attack last month. 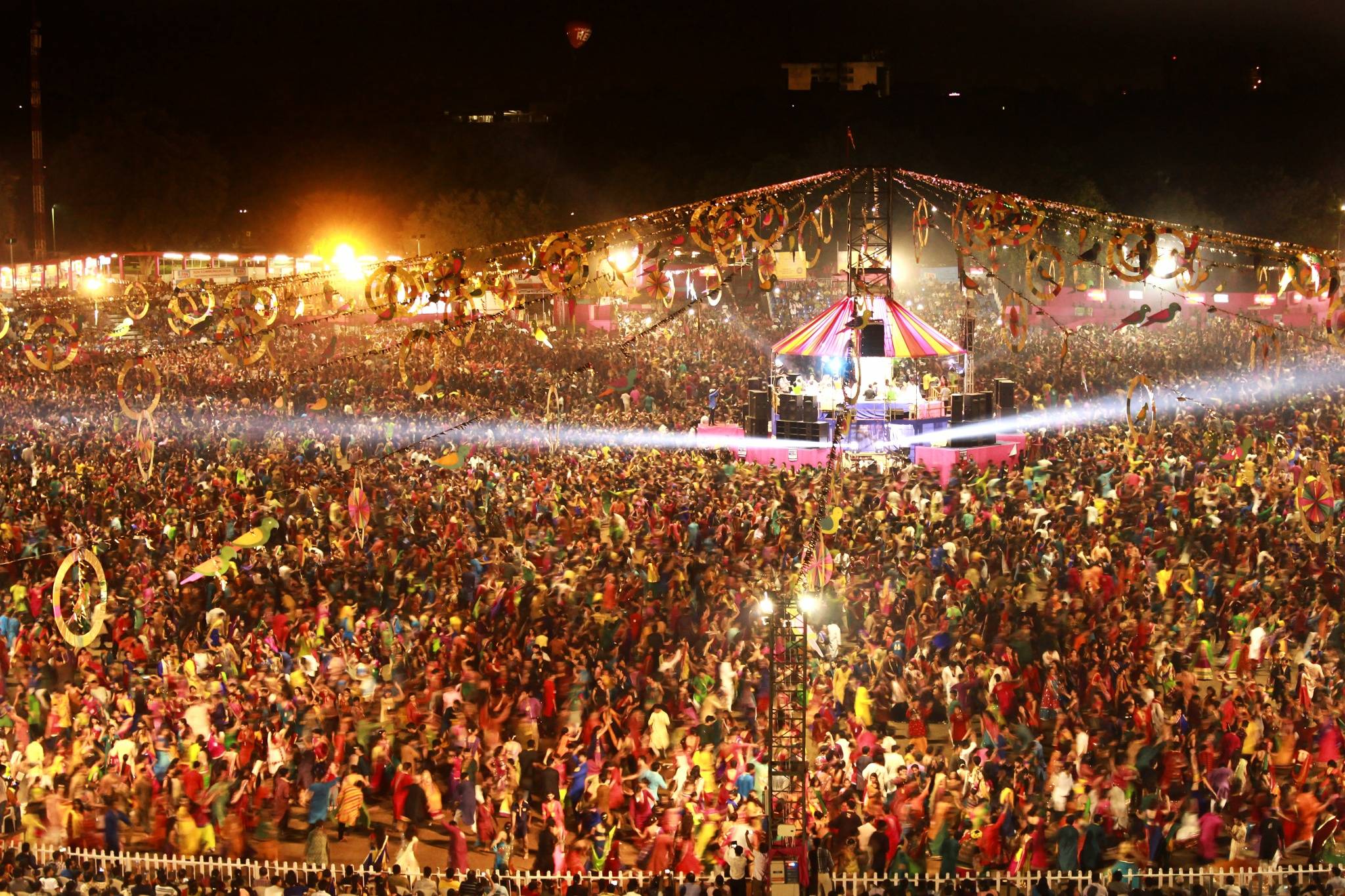 “The decision to donate the money was taken on Saturday night after we saw the sentiments of the garba revellers at our venue. We will find out details of the families of the martyrs and donate the money directly to them,” said Shivindersingh Chawla, chairman of UWB which is the most famous and popular garba venue in the world.

“The money we are donating to the martyrs’ families is of the citizens who give us donations every year. Our all trustees unanimously took the decision to support the soldiers’ families,” Chawla told TOI.