Gangster Rajendra Sadashiv Nikalje, aka Chhota Rajan who is wanted in india for cases like drug trafficking, murder, extortion, film finance, smuggling and many more attempted murders has been arrested by Indonesia police after nearly two decades on the run at the airport. 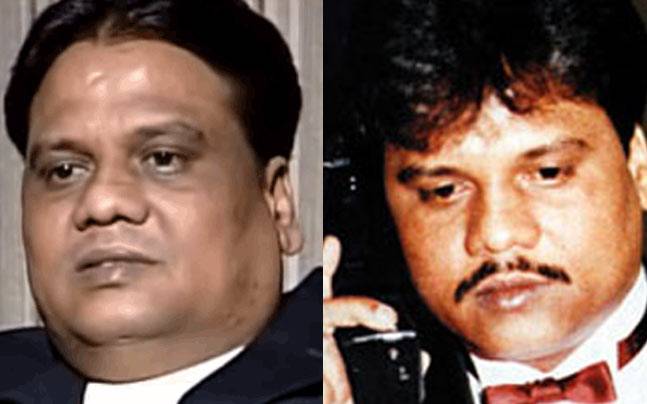 CBI Director Anil Sinha confirmed the report and said Bali Police arrested Chhota Rajan on Sunday at CBI’s request made through interpol. Chhota Rajan was declared wanted in 1995 by Interpol.

an Indonesian official was quoted in the report “We arrested the man at the airport yesterday (Sunday). What we know is that this man was suspected to have carried out 15 to 20 murders in India,”

Indonesia authorities got a tip from Australia Police about Chhota Rajan arriving at the Bali airport from Sydney.  He will soon be deported to India and the Indonesia police are now coordinating with Indian officials and Interpol. Chhota Rajan lived in Australia with another identity.