by Abhishek Vohera 2 years ago2 years ago
7.4kviews
66

Best Zombie Movies : Everyone loves to watch movies and their past time, although there is a various genre of movies available in the world for you to watch. One of the most watched movies are the movies of living date, if you want to watch horror movie which is having various other things including plague, racism, morality, etc., then zombie movies are one of the best kind of movies you can watch. Zombies are basically brain-dead human beings which will change you down to eat your flesh. Some of you might not enjoy this kind of movies, but if you are like me then you will definitely love those zombie movies.

We have provided the best zombie movies list in this article for you to watch. Read the details of the movies in case you are interested then you should definitely go for those movies which we have listed down.

1) Night of the Living Dead:

Night of the living dead is an iconic horror movie which was basically made for the essence of a modern zombie movie. This movie was created by George Romero, although the budget of the movie was short still it is one of the greatest indie movies ever made. The movie is about slow-moving zombies who are roaming around Suburban Pittsburgh, zombies are hunting for human flesh which is one of the most chilling zombie terror movies in the history. Although the movie is having several American racists in cultural tensions which is one of the surprises you can find in the movie. 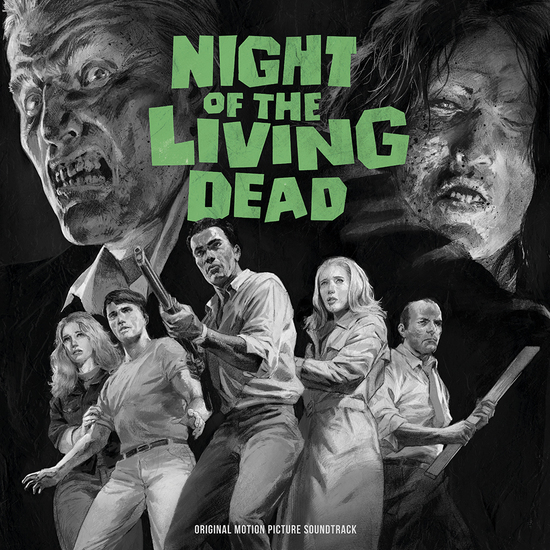 If you are up for the funny zombie movie, then you should watch the Shaun of the Dead. This is basically the scope of the horror movie which was directed by Edgar Wright. The story is about a guy named Shaun, spends his life in work, video game playing with his best friend and a girlfriend. Suddenly there was a zombie apocalypse took place in London, so basically, he had to protect the peoples in his life which includes his best friend, girlfriend and his mother. You will get several comedy scenes which are included in this horror movie.

28 Days Later is one of the most thrilling zombie movies ever directed by Danny Boyle. The story starts with a guy named Cillian Murphy who wakes up in the hospital bed in fully naked condition, a zombie apocalypse took place and London is now a ghost town. Basically, zombies are slow-moving undead but in this movie all the zombies fast enough to run and catch you. There are several survivors who need to stick together and prevent those zombies. And the plot twist is when everyone realizes that the non-infected ones are deadly enough compared to zombies.

Dawn of the Dead is another zombie movie directed by George Romero interpret Italian horror master Dario Argento. It is basically the sequel of the first movie Night of the Living Dead, the movie is about the survivors who took refuge in an abandoned shopping mall in order to defend against zombies. This movie is quite entertaining and it is considered as one of the best zombie movies ever made. 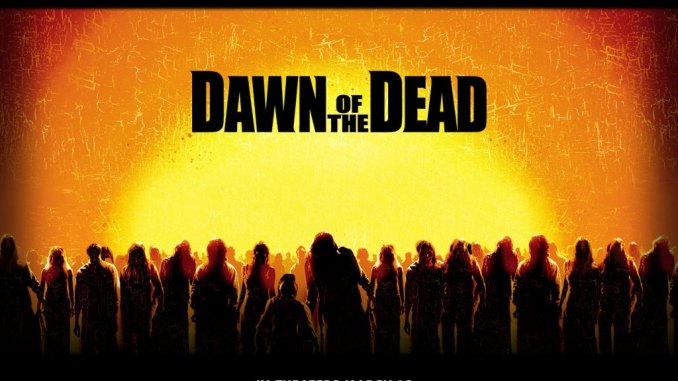 Frankenstein is basically not a zombie, but it is based on a novel written by Mary Shelley. Based on the novel, James Whale create a horror masterpiece in the theatres. Frankenstein’s monster is a reanimated and that which is different from zombies but it is quite terrifying to watch. This movie is around a century old, but it is still considered as one of the best movies created in the history of zombie movies.

Zombieland is another comedy zombie movie which is basically one of my favourite zombie movies which I have watched. The story is about a college student named Columbus, who was coming back home to see his family is still alive or not after the zombie apocalypse. On the way home, he comes across a gun blazing guy named Tallahassee. Later on, the duo was joined by two sisters Wichita and Little Rock. They had a wonderful and funny journey around the Town, and there are various ups and downs among their relationship in the movies. One of the biggest surprises in this movie is Bill Murray, and yes you get to see him as a zombie in the movie.

Dead Alive was directed by the same director who has given us lord of the rings. Peter Jackson introduces a story of a cruel mother bitten by a Sumatran Rat-Monkey. Later on, the mother becomes a zombie and she was covered in blistering cannibal monster. The biggest thing for him is to keep the secret of zombie mother from his new girlfriend. This movie is fun to watch and we would definitely recommend you to keep this movie in your watch list. 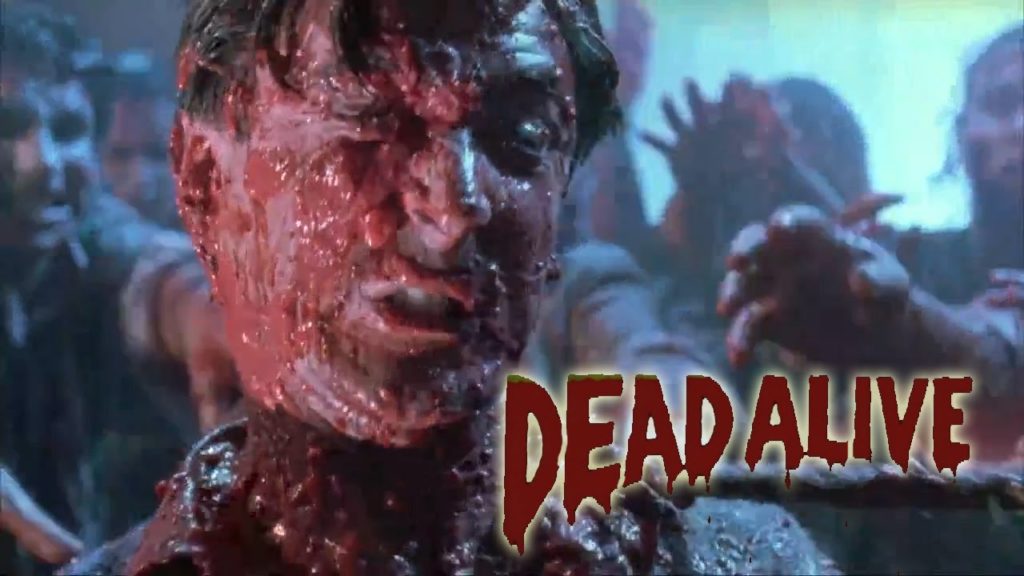 Planet Terror was directed by Quentin Tarantino, the movies about a sci-fi horror movie where a biochemical attack takes place in rural Texas. As a result of several zombies rise up, so show the survivors need to stand against that undead in order to survive. One of the Epic things about this movie is that a one-legged go-go dancer turns into a killing machine who is better at defending against zombies.

9) The Serpent and the Rainbow:

The Serpent and the Rainbow is another movie where anthropologist travels 280 in order to investigate. The investigation is about a portion which was used by a local practitioner of Vadou, rumors that the portion can bring the dead back to Life.

In case you hate zombies, then one edition will make its words which is Nazi. Tommy Wirkola directed the movie Dead Snow; it is the story of zombie SS officers who were trying to attack various hikers in the mountains of Norway. 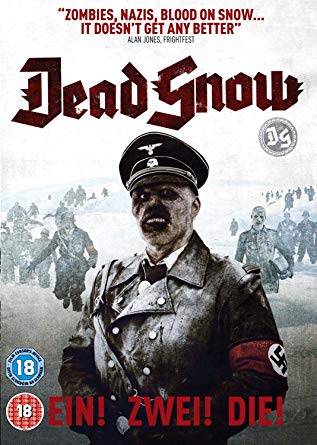