This is one crazy news coming from South Africa that an unidentified 33-year-old man was allegedly kidnaped in and thrown into the backseat of a black BMW at gunpoint after he gave three women a direction in Kwazakhele Township, Port Elizabeth. 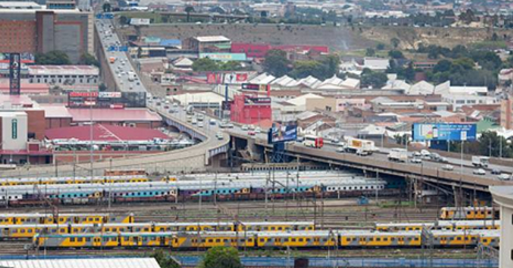 This three women failed to excite and arouse this man and instead told him to drink an unknown substance drink before individually raping him and later collecting his semen into a cooler box.

Later this three women dumped this guy 500 km from where actually they picked him up, the Mail Online reports. Police constable Mncedi Mbombo said the victim is very scared and this case is very confusing because they have never heard of anything like this before.

The man is still traumatized and was in full conscious mode when he was kidnaped and raped and later dumped. The man reportedly told the Mail Online.