Taj Hotel is one of the most iconic places in Mumbai and entire India. In the 26/11 attack, terrorists captured this hotel for 3 days and mercilessly killed the staff members. Monday midnight took us back to those memories again after a phone call from Pakistan.

Who was the caller from Pakistan? What did he say? 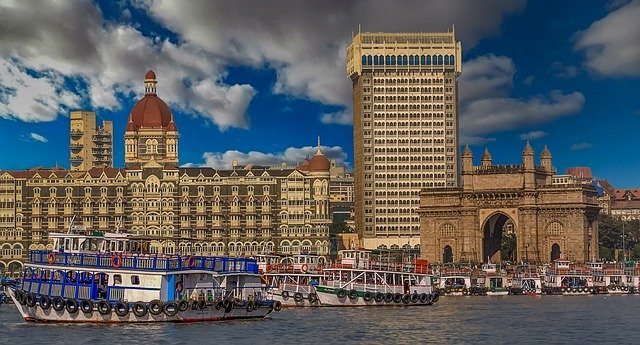 As per the reports, a person claiming to be a Lashkar-E-Taiba (LeT) terrorist called and threatened to blow both the Taj Hotels. i.e. Taj Mahal Hotel and Taj Lands End Hotel, Bandra. Because of this call, the hotel authorities approached the police department.

This incident comes after a massive attack on the Pakistan Stock Exchange Building in Karachi. On Monday, 4 heavily armed terrorists attacked the PSE building as a result of which 3 security guards lost their life. One police officer was also martyred while fighting the terrorists.

It is an alarming situation as Taj Mahal Hotel has already been on the soft target of terrorists. There is no doubt that it can happen again. Therefore, Mumbai police are now guarding the vicinity of both the Taj Hotels.

We trust the courage of Mumbai Police and we’re sure, they will not let any wrong happening.