In a shocking incident, famous Bollywood sensation Sushant Singh Rajput commits suicide. His servant found him hanging at his Bandra residence. This suicide comes a week after his former manager Disha Salian committed suicide. Disha jumped off from the 14th Floor from her apartment.

Sushant was in limelight since 2008 when he started his career with Kis Desh Mein Hai Meraa Dil. It was a romantic daily soap on Star Plus. He gained popularity through Pavitra Rishta on ZEE TV for his award-winning performance. Kai Po Che was his first Bollywood movie in 2013. 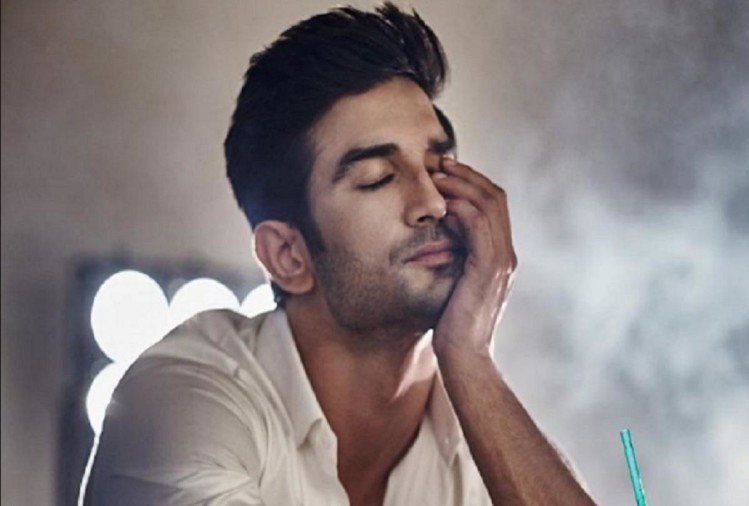 From 2013, he never looked back and delivered one after another blockbuster hit. Sushant was the main actor for movies like Shuddh Desi Romance, Detective Byomkesh Bakshy!, Kedarnath, and many more. However, the movies that took his career of the peak were of course PK and MS Dhoni: The Untold Story.

Fans loved Sushant for his simplicity and natural acting. PK and MS Dhoni are considered as the masterpiece of acting! Even he won many awards for his acting in MS Dhoni: The Untold Story and Kedarnath. However, his career ended with Chhichhore, which was the last movie released starring him!

Sushant was also active very active socially. He partnered with NITI Aayog for the promotion of the Women Entrepreneurship Platform. His contribution to his program Sushant4Education is also much valuable for the welfare of young students.

He was a drop-out engineer with a degree in Mechanical Engineering from Delhi College of Engineering. Since he was more into theatre and drama, he gathered a lot of backlogs. This further led to him dropping out of college. Sushant was also a Physics national Olympiad winner.

Before his death, he signed multiple projects on noteworthy people such as Chanakya, APJ Abdul Kalam, Rabindranath Tagore, and even Chanakya! However, we will not witness his acting skills, because he is no more with us!

Don’t get serious family pays homage to the excellent actor, who will rule our heart. For years to come, RIP Sushant!