Well we all know that hotels in india don’t allow unmarried couples stay together and cause a lot of trouble for them especially when they don’t possess a ID proof and belong from the same city. We all are in 2016 now and it’s is the modernization time but still lot of people are afraid to deal with the moral police that prevent most of the hotels from changing the rules. But a new startup StayUncle.Com Lets Unmarried Indian Couples Book Hotel Rooms Without Being Harassed.

StayUncle.com HAS TIEDUP WITH MULTIPLE HOTELS IN INDIA WHERE UNAMRRIED COUPLES CAN BOOK A ROOM WITHOUT ANY TROUBLE WITH 100% SECURITY TO THEIR PRIVACY 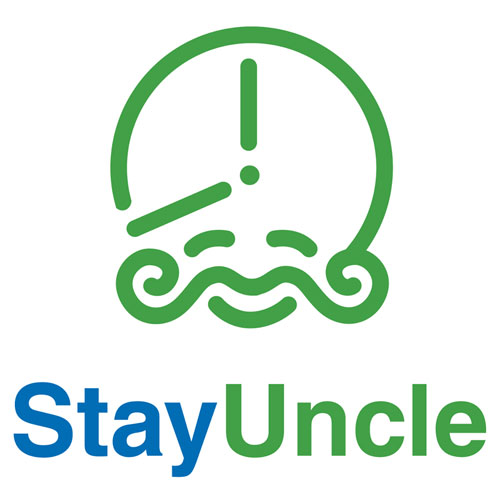 Stay Uncle is a startup by a BITS-Pilani graduate Sanchit Sethi. In recent times it has come out in news that unmarried couples are being harassed, beaten up and threatened not only by goons with a political agenda but also by the police. In some cases these couples have also been dragged out of hotel rooms on multiple occasions.

“There is no law in India that prohibits (unmarried) couples from renting a room,” Sanchit told Quartz. “As long as you have a government identity card, you should be given a room. We don’t live in the 1950s anymore. What we are trying to do is change the mindset of hoteliers.”

Sanchit started StayUncle in 2015 April along with a digital marketer Blaze Arizanov. Initially they started this company for travellers who wanted to stary in hotel for short duration but it was surprising to see that 99% of enquiries came from unmarried couples who were looking to rent room. They started it fresh and concentrated more on unmarried couples.

With Stay Uncle you can book hotel rooms for 8-12 hours rather than full day (24 hours).

At the moment Stay Uncle has tie ups with 10 hotels in Mumbai and 34 hotels in Delhi. Hotels like Oberoi and Trident have also joined hands with them. They have faced lukewarm response from a lot of hotels as they are afraid of police.

The hotels listed on Stay Uncle will cost you around Rs 1400 – Rs 2500 and don’t work they ensure complete privacy.

It feels great to see someone take on issue which has harassed, annoyed and harmed a lot of people who are looking to spend so quality time alone.