The story of NeerjaBhanot is the epitome of courage and sacrifice. The 23 year old, despite her young age saved 360 lives, of the 380 aboard Pan Am flight 73, which was hijacked in Karachi on 5th September 1986. Here are some lesser-known facts about the brave soul who got shot during the hijack while trying to shield three children from the terrorists.

1) She was amongst the top 80 who got selected out of a total of 10,000 applicants for the Pan Am airlines. During her tutelage in Miami, Neerja also received an anti-hijacking training. During the hijack, with her presence of mind, Neerjå hid the passports of the Americans on board to make it difficult for the terrorists to kill them. 3) BOUNCED BACK AFTER A TROUBLED MARRIAGE:

Not many people know that this was not the first time that she was facing a crisis, she returned back to her home in Mumbai within two months of her marriage due to the continuous demand of dowry from her husband’s side. 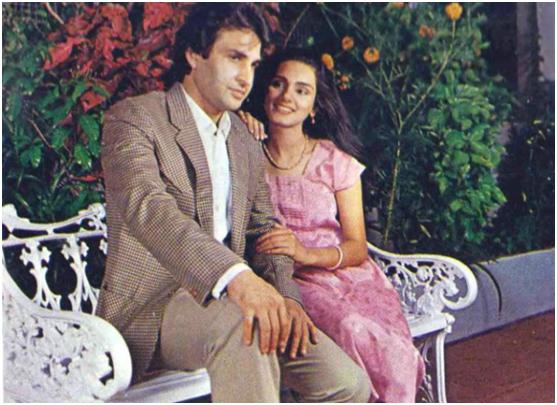 Known as the ‘Heroine of the hijack’, this brave heart holds the record of being the youngest Indian to receive the highest award bestowed upon the citizen of the country for their unmatchable courage and sacrifice. Not only that, but she is also the first woman to have received the Ashoka Chakra. 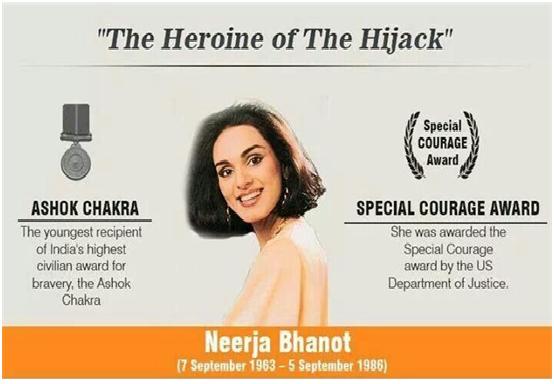 5) THE NEERJA BHANOT PAN AM TRUST

This trust has been set up in her name to remember her as the beautiful human being that she was and also award those who followed her footsteps and acted beyond the call of their duty in thetime of crisis. 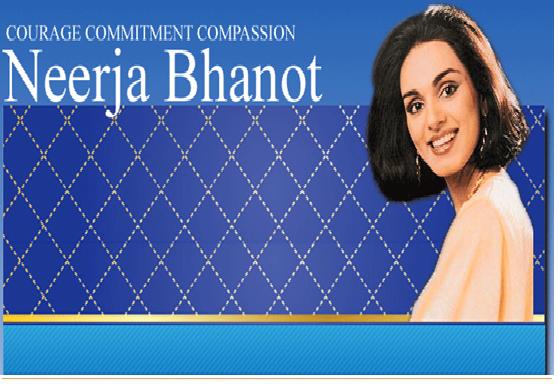 6) The Indian government also released a stamp in her memory as a tribute in the year 2004. Here is an image of the same 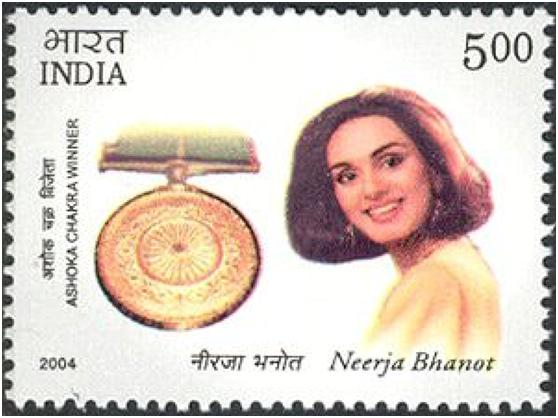 7) SHE CHOSE TO STAY EVEN WHEN SHE HAD THE CHANCE TO LEAVE :

As the purser, Neerja immediately alerted the pilots about the situation who left the plane without heeding to the crucial condition at hand, leaving all the passengers being held captive bythe terrorists on board. 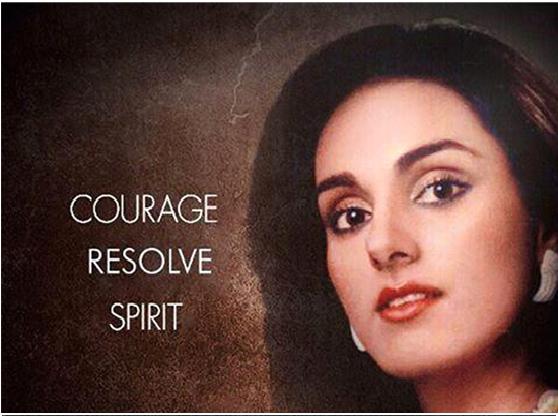 8) THE HIJACK OCCURRED JUST TWO DAYS BEFORE HER 23RD BIRTHDAY.

Neerja, who celebrated her birthday on the 7th of September was supposed to be on her duty that day, but unfortunately got shot just two days short of it in the fateful year. Before leaving for her flight, she called for a family gathering to celebrate considering that she wouldn’t be there on her birthday. 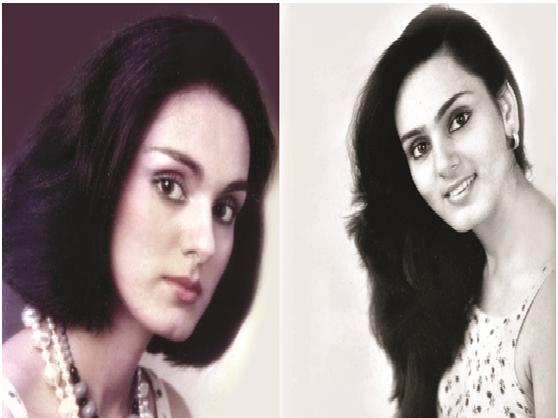 9) Apart from awards that she has been bestowed with, a square in the city of Mumbai has been named after her, to pay respect to the sacrifice that she made and the bravery that she stood for.

10) Tamgha-e-Insaaniyat (Awarded for showing incredibly human kindness),is an award given by Pakistan to Neerja. She is one of the very few Indians to have received this award. However, it’s a shame that the same country has banned the release of the motion picture based on her life. 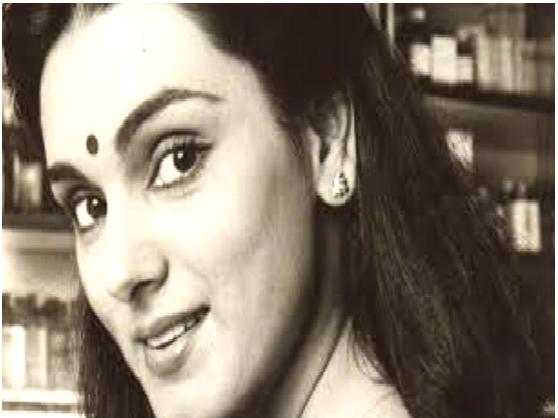 The 23 year old will remain eternal in the history of the world as one of the bravest woman, synonymous to the meaning of courage and sacrifice she continues to remain the perfect example of compassion.