Sindhis have always been in a state of flux since time immemorial. We have faced hardships one-way or another- as the Western invaders frequently attacked Sindh and tried to plunder the wealth. Jawaharlal Nehru has boasted about the ruins of Mohenjo-Daro in his book “Discovery of India”- but failed to back the descendants of the same, when Hindustan was partitioned into India and Pakistan. Punjabis got a part of Punjab, and so did the Bengalis, but Sindhis ended up being labeled as refugees. Fair? I don’t think so!

But Sindhis, who are often compared to the Jews, not only showed exemplary wisdom to survive in the harshest of environments but also prospered amazingly!

Heavy blows were inflicted upon Hindu Sindhis when the country divided. Refusing to convert from their religious beliefs, they fled their homes! Leaving behind everything- to a land of uncertainty, where fate forced them to build everything up from scratch!

Landing in Bombay was just the beginning. Sindhis had a lot of hardships to face. But they kept their spirits high. Approximately, 12,00,000 Sindhis who were dumped into the military barracks in areas like Kalyan, Thane, Chembur etc. made an attempt to settle and rehabilitate by setting up small, street-side shops (My grandfather was one of them!). The ladies helped to bring home a buck by sewing, preparation of papad and pickles etc.

Sindhi people worked hard- day in, day out to earn the praise and admiration of the locals. 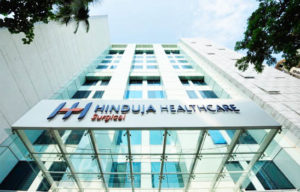 Although Sindhis started from the bottom, they have flourished extensively. In the field of medicine- Sindhis have contributed by building outstanding hospitals like the Hinduja Hospital (Mahim), Jaslok Hospital, Inlaks Hospital (Chembur) etc. 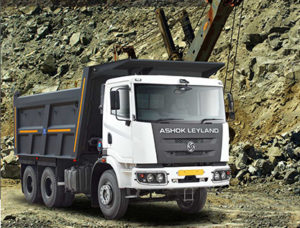 Business houses like the Hinduja’s of Ashok Leyland, Mulchandani’s of Baron (AIWA), Blue Star by the Advani’s, Onida by the Mirchandani’s, Finolex by the Chhabria’s are a few names that hold testimony to the established Sindhi businesses. 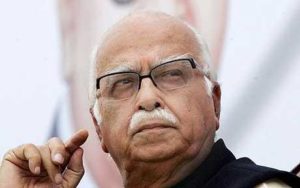 Sindhis have stayed away from politics- so very few names can be cited in this regard. But, we cannot forget to mention Lal Krishna Advani! A lot of prominent Sindhis in the field of entertainment- Ranveer Singh, Vishal Dadlani, Govinda, Aarti Chhabria, Sneha Ullal, Hansika Motwani, Preeti Jhangiani etc. to name a few! 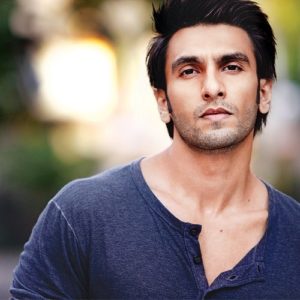 But Sindhis are not just limited to India! Sindhi traders have their businesses established all over the world– especially in the Middle East, Spain, America, England, South-East Asia etc. Sindhis are concentrated in countries like Hong Kong, Malaysia, Singapore, and Indonesia etc.

The Sindhi community is peaceful, hardworking, and open-minded. We are free from the inhibitions of the cast, creed, and sect. Being cosmopolitan in our outlook, we have embraced India as our own, and instead of belonging to one particular state- we belong to all the states of our country.

I’m truly proud to be a Sindhi!

Sneha is a Content Crafter/ Editor at dontgetserious, Dentist by profession, Blogger by day and Bibliophile by night. Live Happily, Give Generously, Spread Positivity and Beat Cancer. Checkout my personal blog www.lilsoul.com