Animals are cute and if human beings are cruel with animals then it kills humanity. Scotland has come up with a very interesting punishment that will make human beings realize that how they should behave with animals.

Scotland is indeed a beautiful city and has introduced a law in which people who will behave with animals in a cruel way might get to spend five years of their life in jail which is huge. 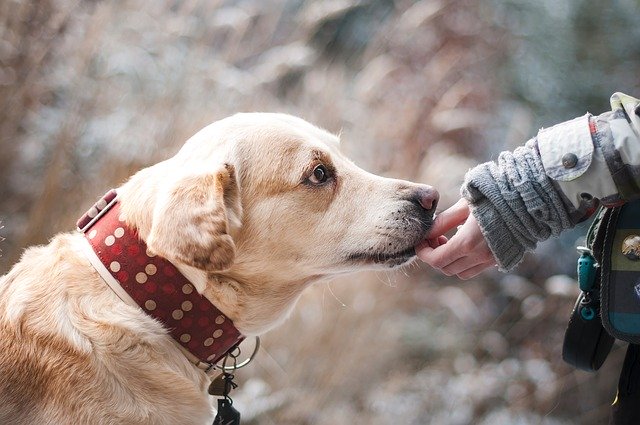 Apart from sending in jail, there are other punishments too such as the huge amount of penalties and fines on the person who will proceed with the wildlife offense.

Talking about the protection of animals, it is now the responsibility of Finn’s law of Scotland as they are also thinking to remove the “self-defense” plea from those people who are responsible for attacks on those animals. The self-defense plea will only be considered if the reason given is quite genuine and solid.

The Chief Executive of the Scottish SPCA, Kirsteen Campbell has said that the changes that we are bringing for the wildlife will affect the improvement in it and it definitely has the potential that will easily bring the transformation not only in Scotland but at other places too. She also added that “The last resort in the society is prosecution, but we have long felt the punishment and penalties we fixed for animal cruelty is too liberal and consistency is not present in it so people don’t take it much seriously and end up hurting animals.”

The only agenda behind introducing this rule is to refrain people from treating animals in a bad way. They are also living beings and feel pain like we do. Before you hurt animals think what will you do if someone treats you in the same manner.