Due to the widespread pandemic, there was a lockdown across the nation. Now gradually things are getting back to normal in the country. In Maharashtra, there are still many restrictions on people because of a high number of cases. But, with 1st July things will change further with the onset of Unlock – 2.

What are the next relaxations for the people of Maharashtra? 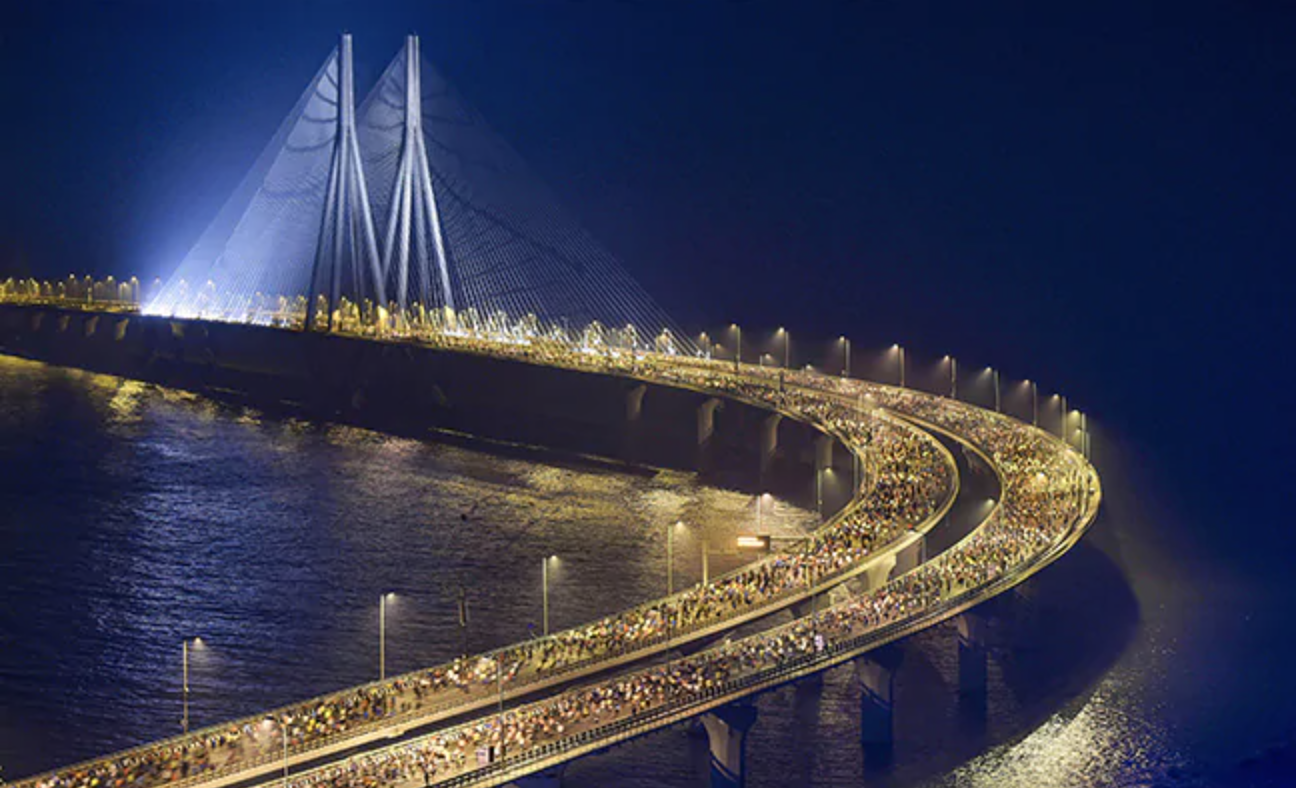 Before Unlock – 2 starts, there is a relief coming up for the people of Maharashtra. The salons and gyms which were closed due to the COVID19 outbreak will open in the entire Maharashtra from June 28! Aslam Sheikh, Minister in the Maharashtra Cabinet announced it.

The state government has decided to re-open gyms and salons in Maharashtra within a week; guidelines will be issued for it. Maharashtra govt has not taken any decision on allowing religious gatherings in the state: Maharashtra Minister Aslam Sheikh pic.twitter.com/3XXc58OAFt

However, the guidelines for reopening and operating the salons and gyms are still not confirmed. The government will declare it in a few days as per the minister. Post the SOPs and guidelines are declared, the government will ensure that all these measures are strictly followed everywhere.

This decision comes as a great relief for the fitness enthusiasts, gym owners as well as salon owners. There are many people who are still waiting to get a hair cut for the last 3 months. Since offices are fully functional now, officegoers were in an eager need for grooming.

In the ‘Mission Begin Again’, there are many more relaxations coming up for the people of Maharashtra. All the shops can reopen now on an odd-even basis. (Except for those in mall and shopping complexes.)

Apart from that, the movement of auto-rickshaw and taxi will also start. In a city like Mumbai, there are many people who rely on public transport and may not have their own vehicle. For them, this was a much-needed decision, because Mumbai Local is still not open for the normal citizens!

hope things get back to normal quickly!