Some people are so good to others that they give equal love and respect to everyone, Even thought they are superstars they believe in treating all equally, Be it their Driver or any other person. Yes we are talking about Salman Khan who mostly relies on his Driver to get out of tricky legal cases.

Recently Salman khan along with his family and Tubelight movie co stars was seen at his Driver’s wedding reception, yes you heard us right. Isn’t it very graceful and kind of him. 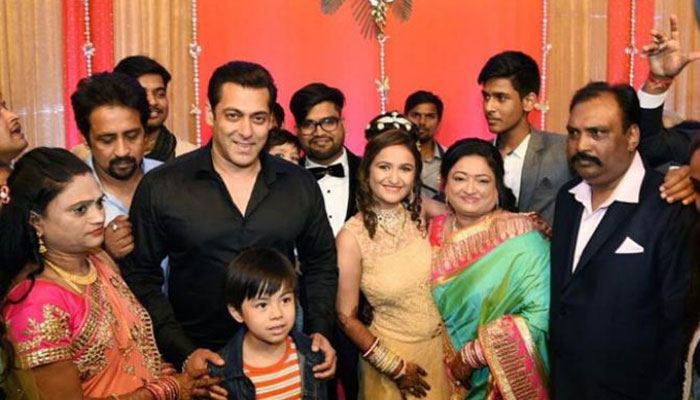 All the members of khan family were spotted at the reception including Salman Khan’s father, Salim Khan and brother Sohail Khan. 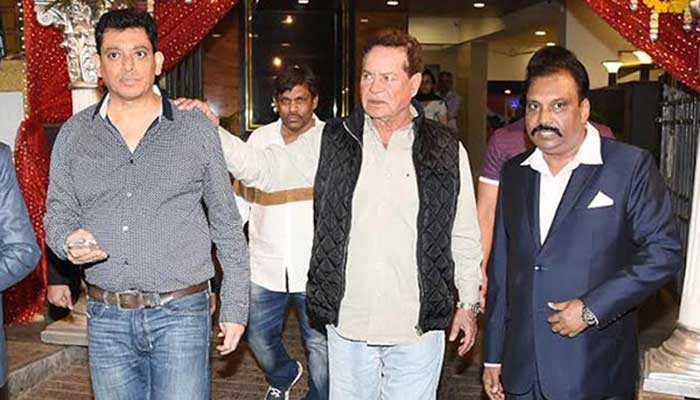 Even Sisters Arpita Khan and Alvira were present at the reception to give blessings to salman’s driver’s son. 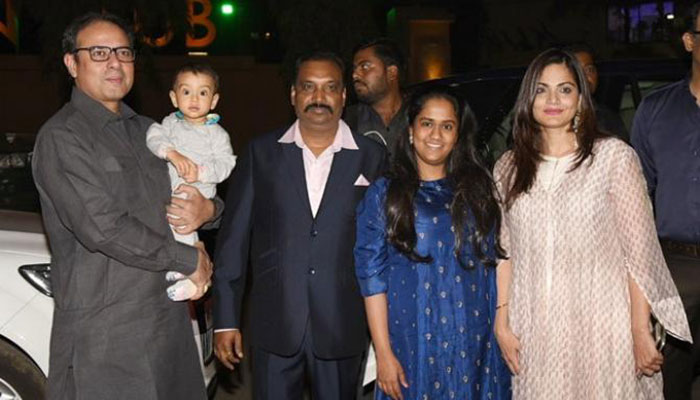 Not on the Khan family, but Abbas-Mustan, Himesh Reshamia and Suraj Pancholi were also present at the reception.

It looks like the driver’s family surely need blessings !