Robin Tunney Bio | Wiki | Photos : Robin Tunney, best known for her role as Teresa Lisbon in the television series “The Mentalist”, is an Irish-American actress born in IIIinois, Chicago, USA on 19 th June 1972. She has done some noteworthy work in TV series “Prison Break” and movies like ‘Encino Man’, ‘Empire Records’, ‘End of Days’, ‘Supernova’ and ‘Vertical Limit’.

Robin Tunney was married to producer-director Bob Gosse on 4th October, 1995 but they divorced in 2006. In 2009, she met Australian writer-director, Andrew Dominik and got engaged to him. But they called off their engagement in August 2010. Later, in 2012 while vacationing in Rio de Janeiro, she got engaged to interior designer Nicky Marmet. Their son, Oscar Holly Marmet, was born on 23 rd June, 2016. 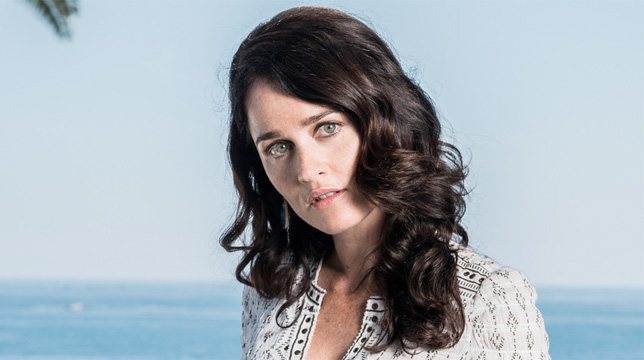 Robin Tunney started her acting career at 19 years of age when she did varied roles in different television series like ‘Class of ’96’, ‘Law and Order’, ‘Dream On’ and ‘Life Goes On’. It was her performance in “Empire Records’ as a suicidal teenager that made people notice her. She garnered attention from different quarters when she played a witch in ‘The Craft’.

In 1997,Robin Tunney won the Best Actress Award Volpi Cup at Venice Internationl Film Fesival for
her role in ‘Niagara, Niagara’. In 1999, she was cast opposite Arnold Schwarzengger in a
supernatural action film ‘End of Days’. 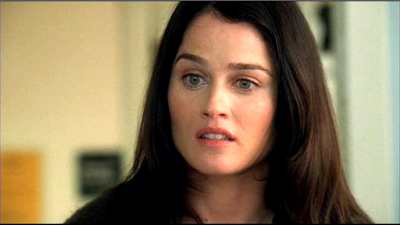 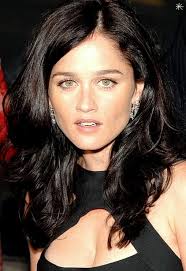 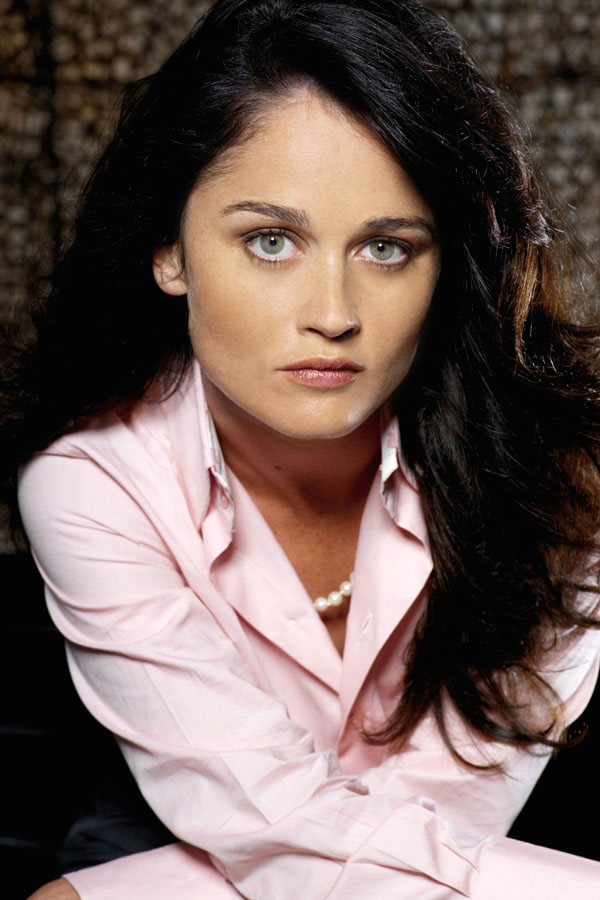 Some Facts about Robin Tunney

Robin played Veronica Donovan in the popular TV series ‘Prison Break’, Teresa Lisbon in ‘The Mentalist’ where she was cast opposite Simon Baker. She was credited ‘special guest star’ in the pilot episode of ‘House’ for her portrayal of a kindergarten teacher who collapses in front of her class and then descends into aphasia.

Robin Tunney also won the ‘Best fight sequence’ (shared with Fairuza Balk) at MTV Movie Awards in 1997 for ‘The Craft’. So, lets wish her all the best for all her upcoming ventures.