Real Madrid started their pre-season campaign with a defeat at the NRG Stadium in Houston, Texas. Real played against Bayern Munich in their first match of the International Champions Cup today and the match ended 3-1 for Bayern.

Even though Real Madrid played the match well, they ended up losing due to poor finishing of the strikers. During the first half Real Madrid coach, Zinedine Zidane went with a full-strength starting XI. The coach played in the 4-2-3-1 formation. In the goal, Thibaut Courtois started. The back four consisted of Dani Carvajal, Raphael Varane, Sergio Ramos and Marcelo. In the midfield, Luka Modric and Toni Kroos partnered with Isco. While in the upfront the trio of Eden Hazard, Karim Benzema, and Marco Asensio played in the first half. 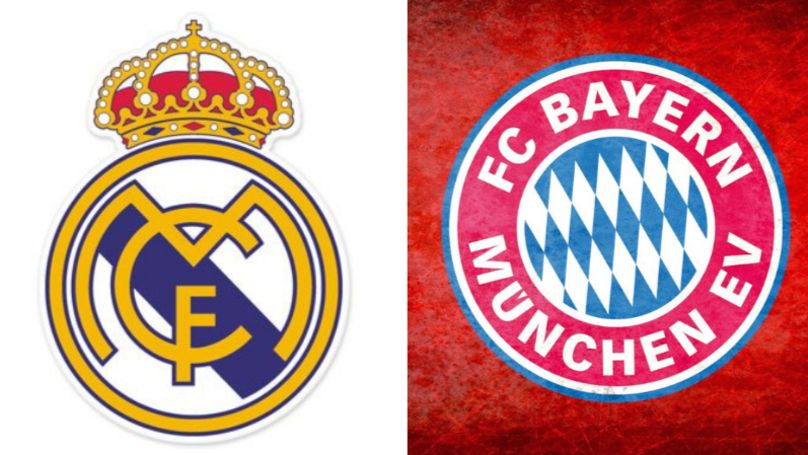 It is worth noting that, it was the debut match for Real Madrid’s newest galactico, Eden Hazard. The Belgian played some nice passes as well as showed his skills during the first half. Karim Benzema missed a few goal-scoring opportunities. During the 15th minute of the match, Corentin Tolisso scored the first goal for Bayern from a rebound, after the ball was initially blocked. During the first half, Real Madrid played well and created a few chances to score. Real Madrid could have been level if Benzema finished better.

In the second half, Zidane changed the whole playing XI and gave a chance to the youngsters. Among the substitutions, Keylor Navas took his place under the goal post. Vinicius Jr. and Lucas Vazquez played in the wings while Luka Jovic played as the Center Forward. New signings Japanese youngster Kubo, Ferland Mendy, and Rodrygo also got their chances.

During the second period of the match, the Real Madrid defense looked much shaky. Soon Robert Lewandowski and Serge Gnabry scored and increased their lead to 3-0. During the final few minutes of the game Bayern keeper Ulreich got a red card for a bad tackle on Rodrygo. Rodrygo then scored an amazing free-kick to reduce the difference. The match ended with a final scoreline of 3-1.