Animals are love! And they deserve to be respected too. This is a story about an elephant who was chained for 50 years and was in severe suffering with no humanity available. The name of this helpless elephant is Raju, and at present, God has blessed him with the freedom that he should have got many years ago! 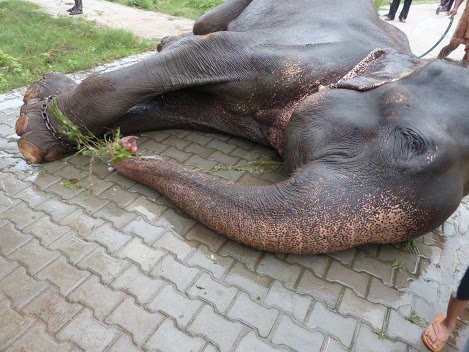 When Raju’s owner caught him chained, he came to know that the elephant was living on-hands and was bleeding heavily because of the spiked shackles by which he was tied. After tolerating the inhuman behavior of people for long 50 years, people saw Raju crying badly after he got revealed from the chains by the brave team of the wildlife charity. 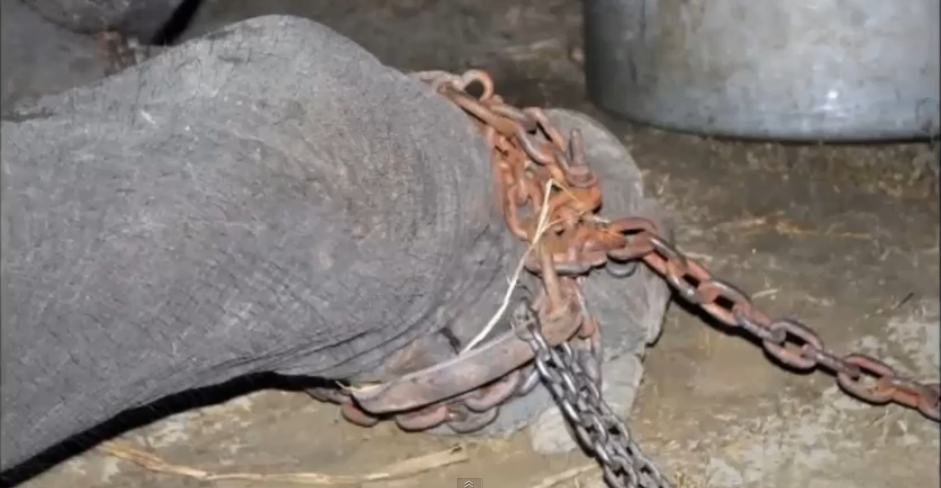 On 4th July, when the United States of America was happily celebrating their freedom aka Independence day, the wildlife team started this rescue operation in the dark hour of the night and decided to give independence to Raju, the elephant. 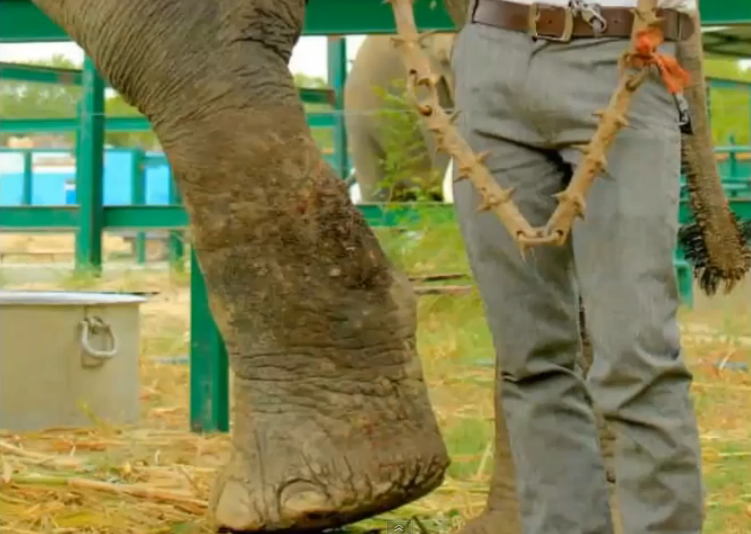 As per the sources, a statement given by one of the rescuers says, “The chains around Raju’s legs had pointed spikes which were going inside into his flesh resulting in deep cuts, all we knew that he bleeds every time he walked, and he was suffering through unimaginable and unbearable pain so far”. 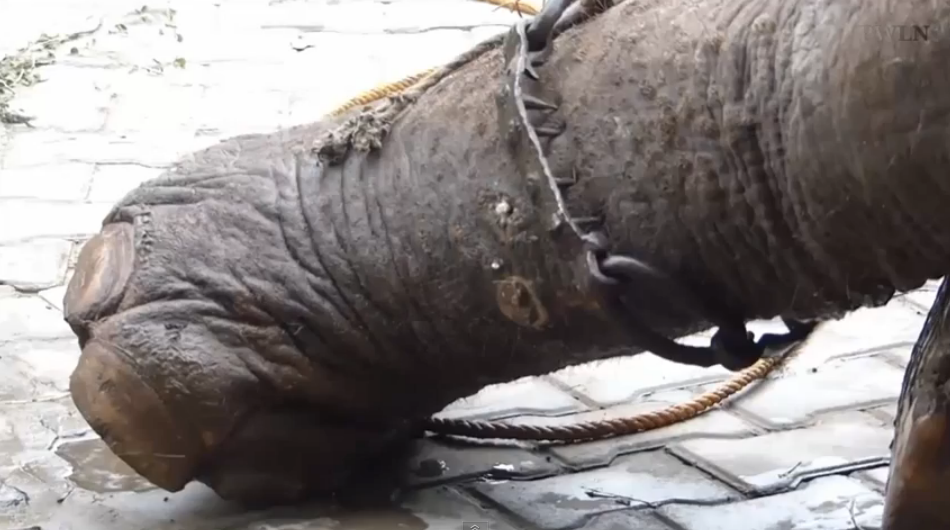 Another rescuer told to the interviewers that the group that was brutally behaving bad with him use to cut down the hair from his tail and used to sell good luck charms from it to earn a penny in return. 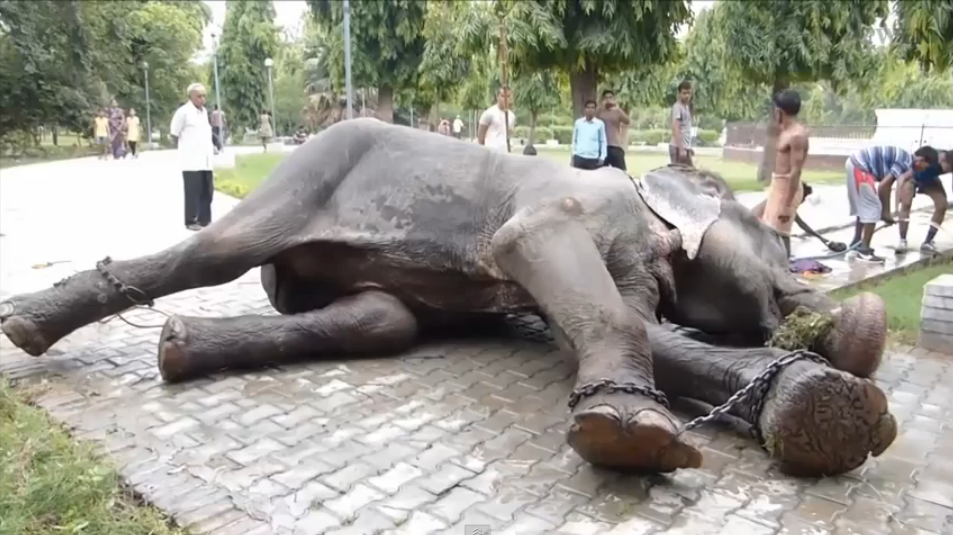 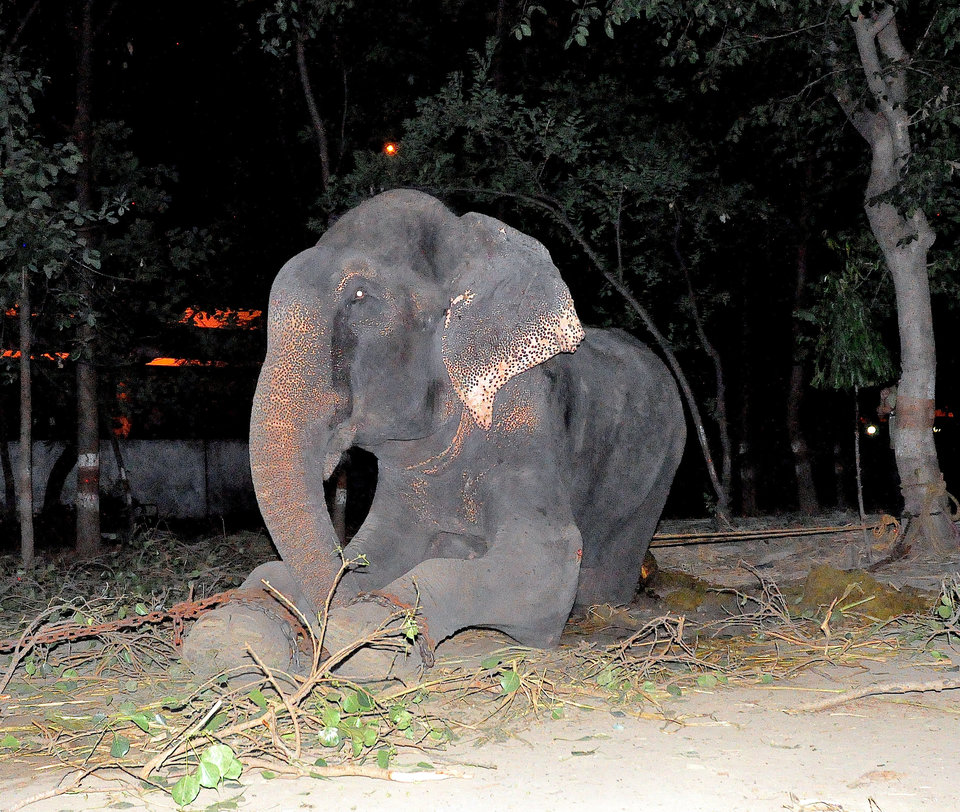 The people all across the world who know about the elephant are now thanking God for saving him from this pain as it takes guts to bear this kind of pain and it is not possible for any human being to go through this and Raju lived with it for straight 50 years. Salute to his willpower, and it is assured that no other animal has a brave heart as he is having!