Chennai was hit with one of the most deadly and worst Floods in 100 years. Life was at risk and people had to stay at one place for many days. Flights, taxi’s, train’s and many other transportation facility was stopped.

Rajnikant the south superstar has decided not to celebrate his 65th birthday and instead donate the amount to the victim of the floods. Times Of India reported this. 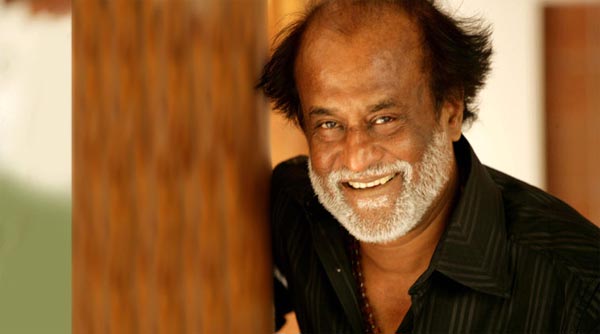 Rajnikant who’s birthday is on 12th December has given 10 Rs cheque to J Jayalalitha, Chief Minister of Tamil Nadu. The superstar had earlier donated 10 lakh Rs when the floods had hit the state.

Many actors and celebrities have been already donated to the flood victims and needy people.

Rajnikant has even appealed to his fans to celebrate his birthday by donating in the relief work,  International Business Times reported this.