This incident is definitely very shocking incident which happened in Pune. A Women in Pune was threatened and attacked and dragged out of her car just because she was wearing a short dress, What ? Are you kidding me ? 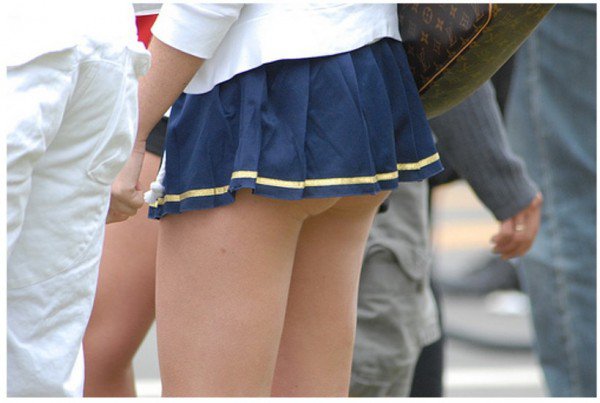 A gang of guys told this Pune girl that why are you roaming with two guys late at night wearing short dress ? This is not allowed in Pune ! According to reports this shocking incident took place on 1st May when this women was returning home from a sangeet rehearsal.

This Women stated that at around 5:30 am she passed by Lullanagar signal, 1 car started driving by and followed her, The glass of that car were fully tinted. A guy tried to peep into her car by rolling the glass of his car and started abusing the girl and followed her till she reached home. A male friend of this Women tried to save her but he was hit badly. The condition got so worse that the women felt that she would have got raped if the male friends wouldn’t have interfered.

The women said “I dialled 100, but no one answered. The cops arrived an hour later and filed an NC (non cognisable) complaint. After I got to know what an NC is, I visited the Kondhwa police station so many times. I finally managed to file a proper case on Sunday,”

Police has arrested 2 accused Amit Mukedkar and Shubham Gupta. The police has registered an FIR one week after the incident.