OurMine has claimed that it had launched a cyber attack on Pokemon Go server because another groupe of hackers had taken down the server so that they can make the buggy app more flexible and stable. The attack disabled people from logging into the server of Pokemon Go and users faced a lot of trouble due to this attack. 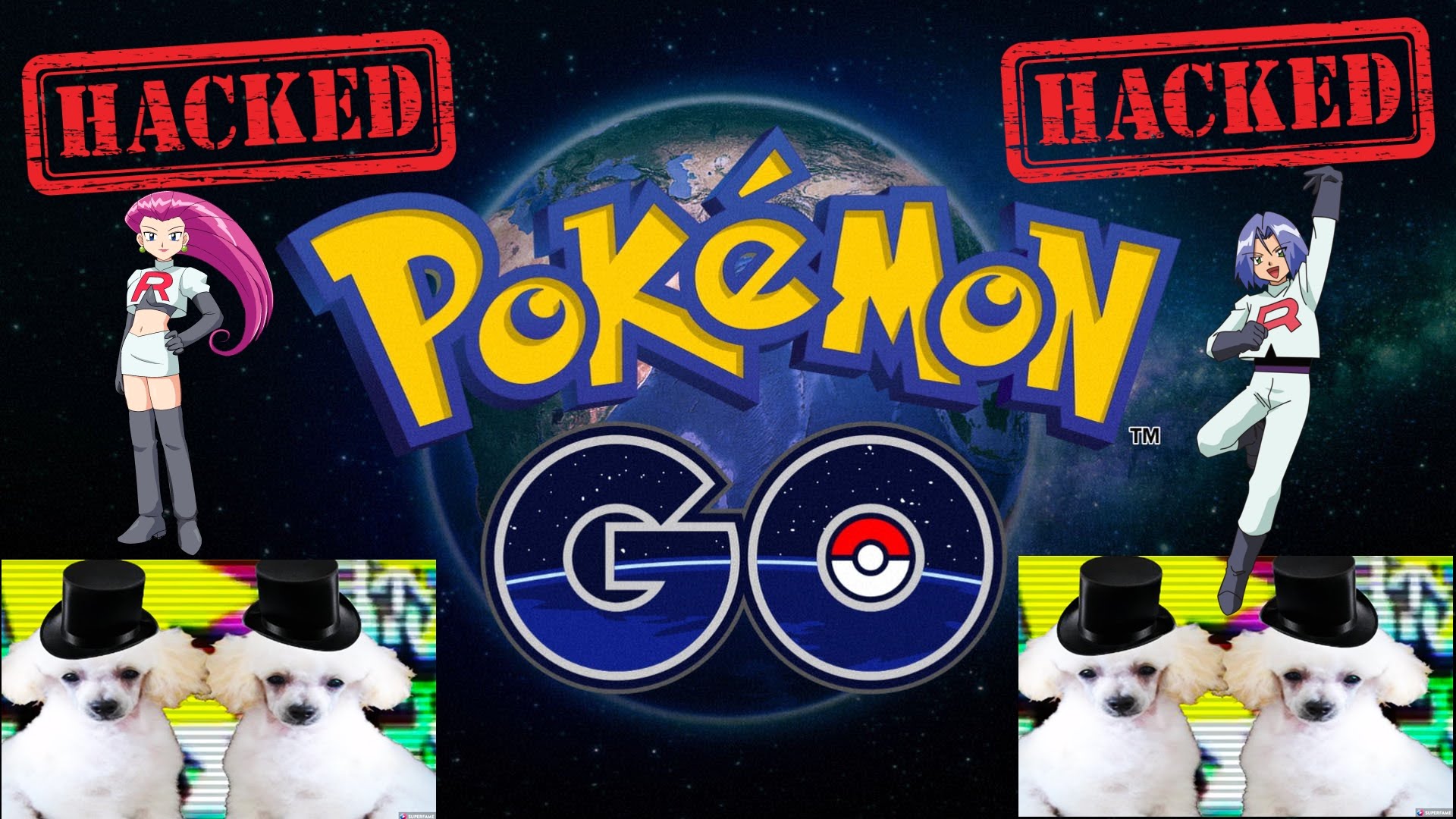 First Poodlecorp hacked Pokemon Go and then OurMine got into the server and Pokémon Go was unavailable for almost the whole weekend.  hackers affiliated to OurMine said. They have hacked twitter account of celebrities like Jack Dorsey’s in the past.

Users faced a lot of server issue and were not able to connect to the game over the past weekend . OurMine wrote on their website that “No one will be able to play this game till Pokemon Go contact us on our website to teach them how to protect it!”

We hope all this issue resolves soon so that no users face any problems in future.