From savory every day dishes to mouth watering occasional sweets, india is the favorite hub of food lovers who want to explore different cuisines and take their taste buds on a thrilling ride. But we do not know the origins of most of our favorite dishes!

Read on about where they came from before you actually feast upon them!

Better known as tea’s favorite companion, this triangular shaped Indian snack in not actually Indian. Originating in the middle east (where it is known as sambosa), before even the 10th century, it came to India around the 13th-14th century through traders from central Asia. 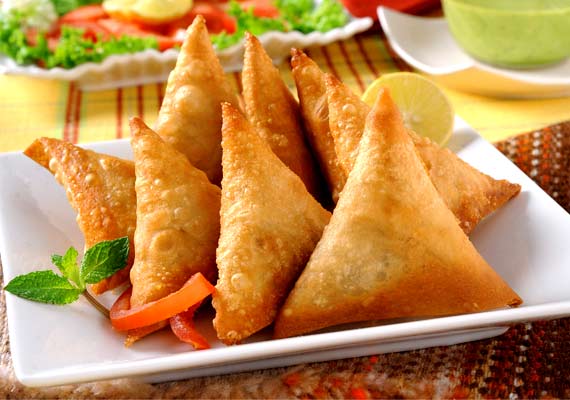 Our very own version of burger, best served with various chutneys is actually not a very old dish. Originating in the 1960s, it was invented by a certain Keshavji Gabha Chudasama, resident of Mandvi, Kutchh. ‘dabeli’ to ‘pressed’ in Gujarati language. 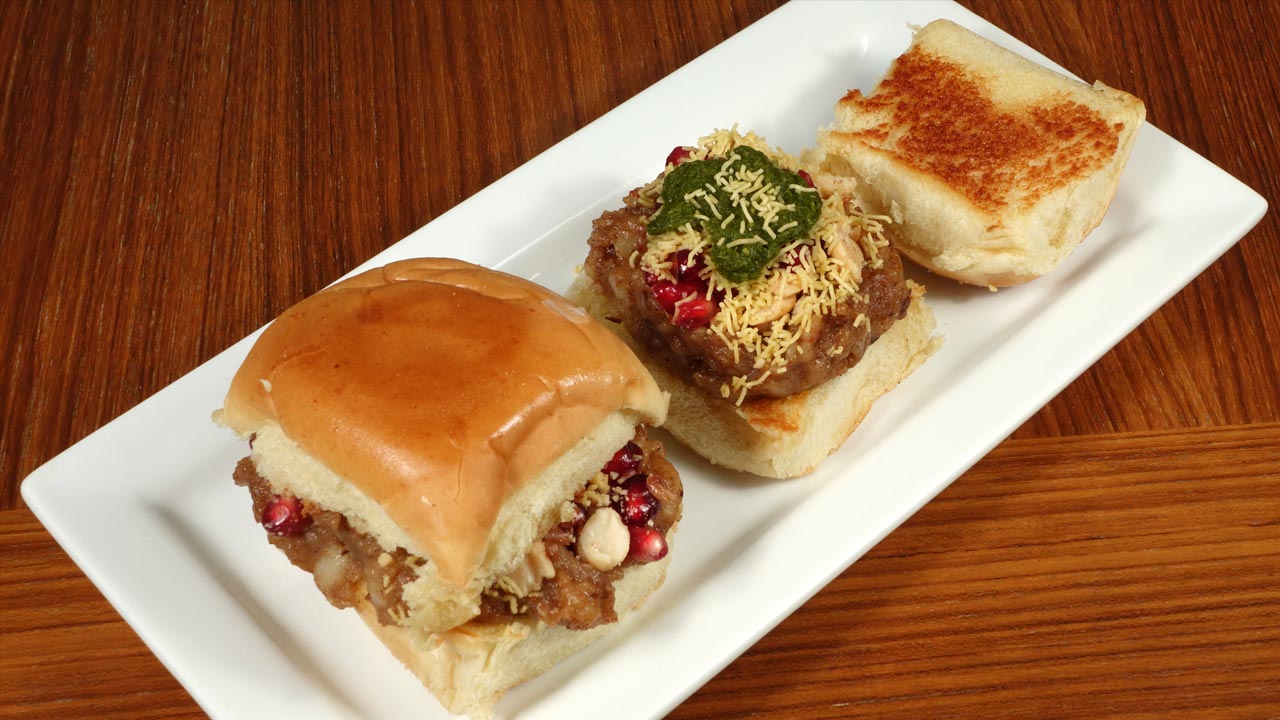 The origin of chai dates back to about 5,000 years ago to the royalty of Siam and India. Originally invented as a healing syrup then spread it’s roots in the books of Ayurveda. To reduce the dominance of china over it’s trade, the British then started growing tea in India as well. 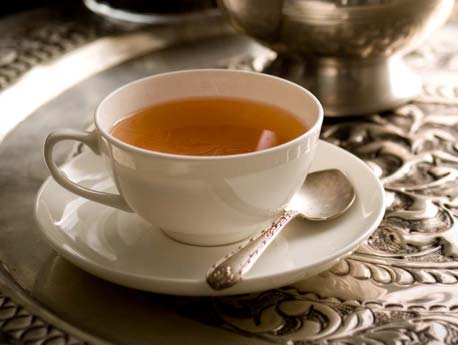 There are numerous theories about the origin of this mouth watering sweet dish. Some of which find their roots back in the sculptures of 12th century temples situated in Odisha. However, there have been multiple claims from the historians of Bengal, which state that a confectioner of Bengal invented it not more than 200 years ago. 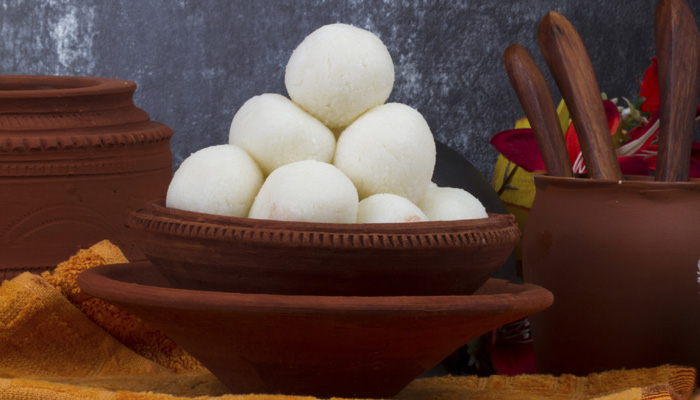 Misal from Maharashtra, West India known for its high spice content and is particularly known as Misal Pav. The origin of misal goes back to Pune. There are different version of Misal Pav such as Kolhapuri Misal, Puneri Misal, Khandeshi Misal and Nagpuri Misal; the first part indicating the origin on the misal. Other types are Kalya Masalachi Misal, Shev-misal, and yoghurt.

In 2015, the misal pav served at Dadar’s Aaswad restaurant was named the world’s tastiest vegetarian dish at the Foodie Hubs Awards in London. 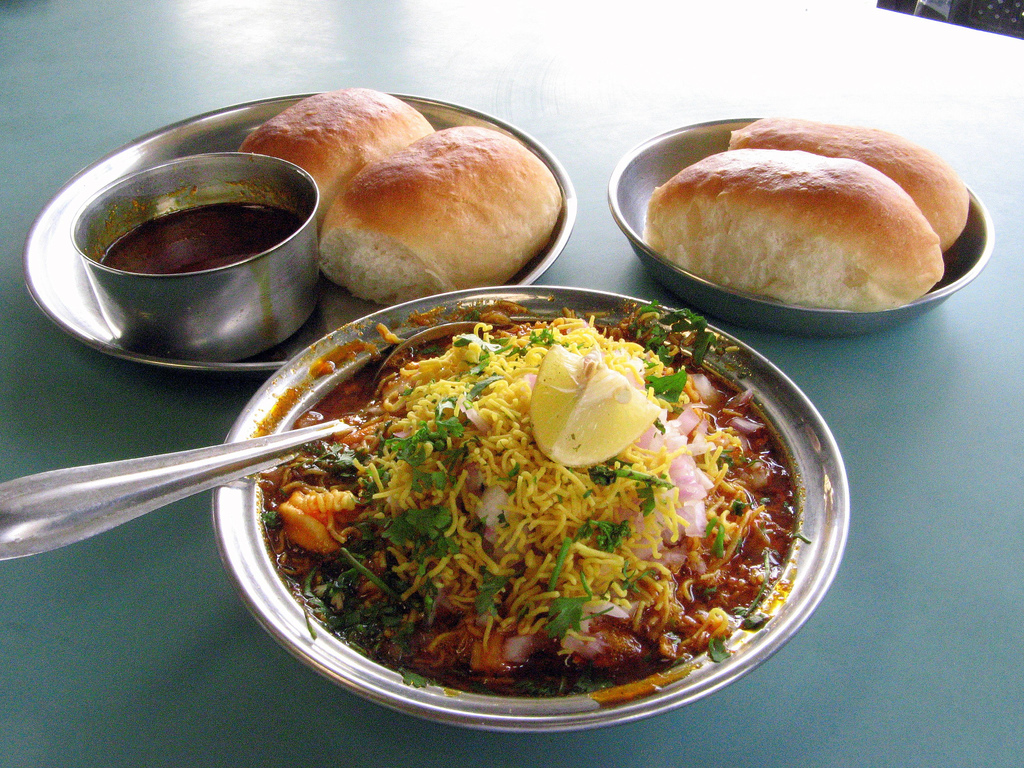 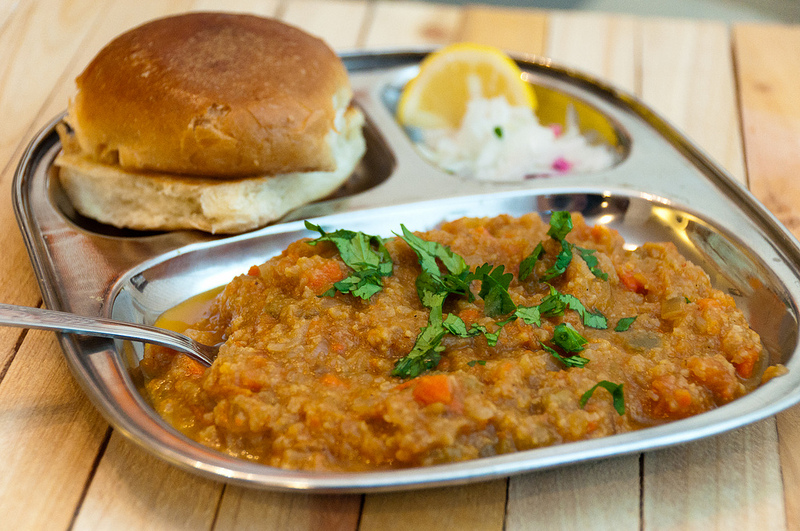 The dish was brought to medival india by the Persian-speaking invaders. In 15th century India, jalebi was known as Kundalika or Jalavallika. Priyamkarnrpakatha, a work by the Jain author Jinasura, composed around 1450 CE, mentions jalebi in the context of a dinner held by a rich merchant. Gunyagunabodhini, another Sanskrit work dating before 1600 CE, lists the ingredients and recipe of the dish; these are identical to the ones used to prepare the modern jalebi. 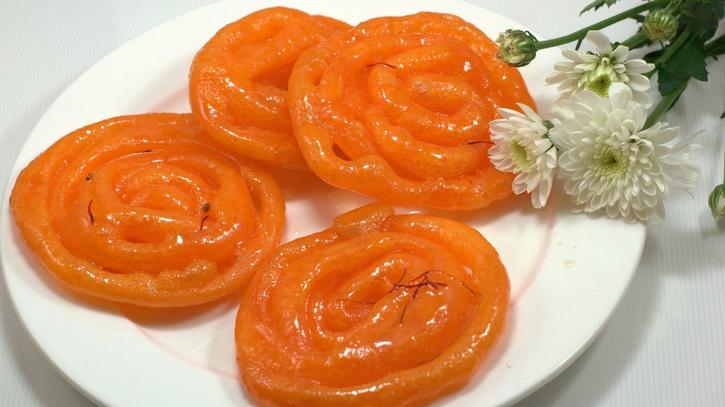 The puritan originated from the Magadha region of India, present day South Bihar where it is also known as phoolki. The English meaning of golgappa is “watery bread” or “crisp sphere eaten.” The literal meaning suggests that it may have originated from Varanasi. 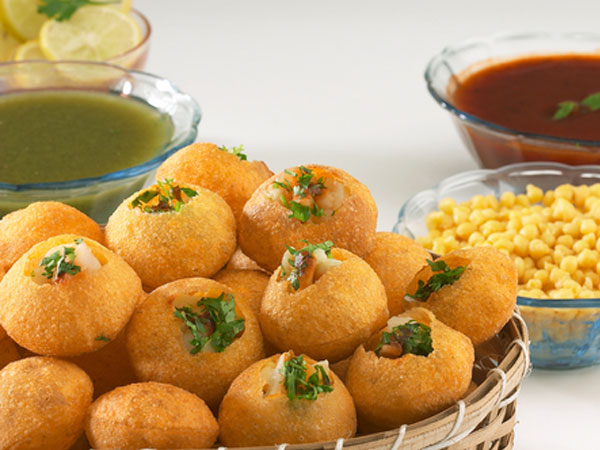 ALSO READ :- Did you know this about the Parliament House of India ?