Remember every year there are images circulating on the social media with title “NASA clicked a picture of India on Diwali night” ? You might not believe it but yes a lot of people including few celebrities posted fake photo of india from space once again. 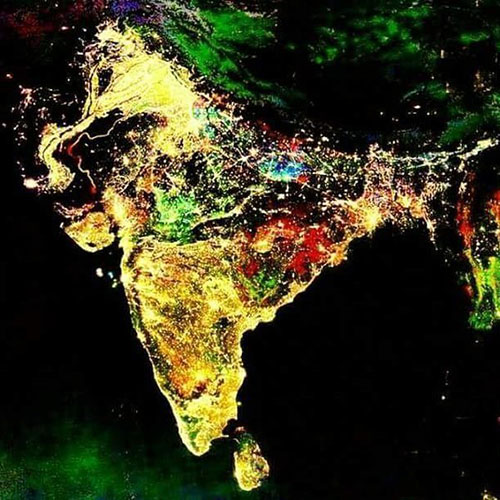 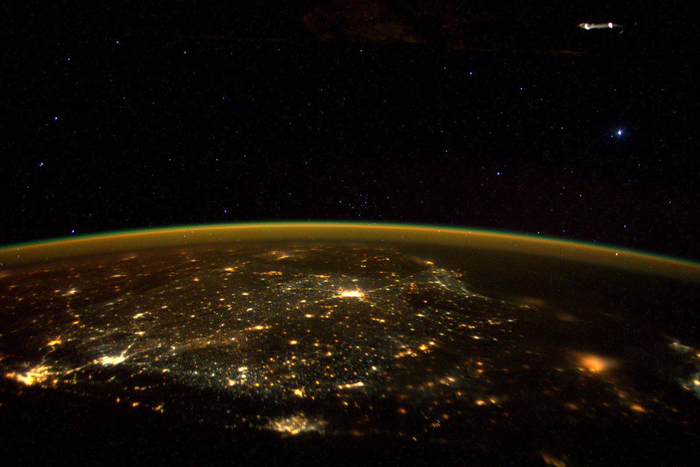 Day 233. Once upon a #star over Southern India. #GoodNight from @space_station! #YearInSpace pic.twitter.com/ipT4AsDDir