Written by Shalini Published on October 3, 2022

Prince William and Kate Middleton’s son who was 9 years old named Prince George, not a long back gave a quite shocking comment at the time of the fight with one of his classmates.

Prince William and Kate Middleton’s son who is just 9 years old, named Prince George who is supposedly next in the queue to the throne, was recent during an argument with his friends in the school playground, it was then he said something shocking and not predicted statement in exchange to the spat. A royal author named Katie Nicholl stated in her book, ‘The New Royals’ that he told his friend to “watch out” saying his “dad will be a king.” 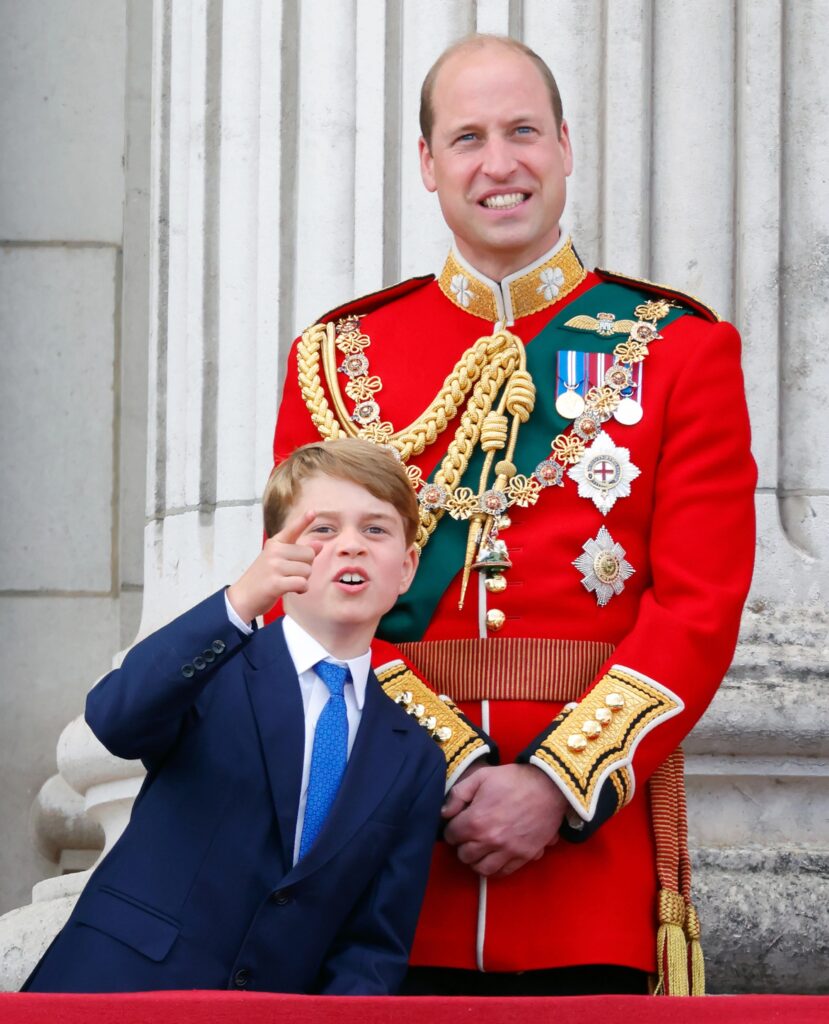 “George understands he will one day be king and as a little boy sparred with friends at school, outdoing his peers with the killer line: “My dad will be king so you better watch out,” the royal author additionally wrote.

Williams and Kate, are said to have made their upbringing their son putting in his mind the values that are required to be in a king. The two of them are believed to have told George an obvious truth that he would one day be the next King many years back, however, have always been adamant that he, his sister named Charlotte and his brother named Louis should get as “normal family upbringing” as far as possible, while at the same time understanding the importance of his position and being appropriately ready. 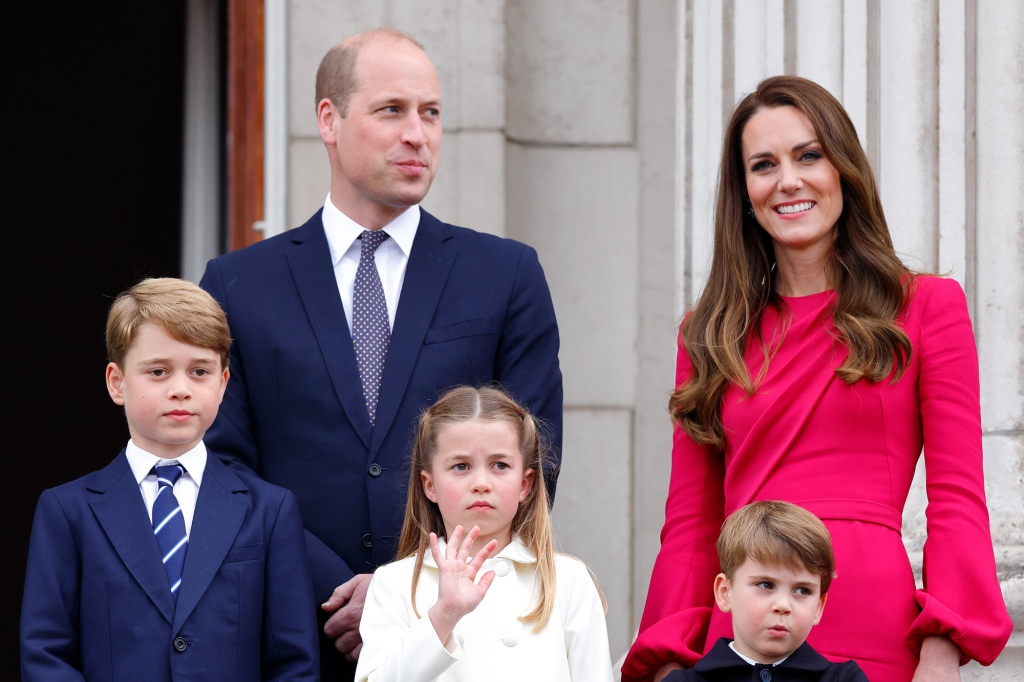 As regards those who are clueless, Prince George, the eldest grandchild of King Charles III, is next in the queue to succeed the throne after his father Prince William. The international media outlet has said that the much talked about spat between Prince George and his friends happened at the young royal’s former school Thomas’ Battersea situated in south London.

At the same time, at the funeral ceremony kept in respect of Queen Elizabeth II, the royal children Geoge, and Princess Charlotte were captured being much careful of the royal protocols. A video went viral on the internet that showed Princess Charlotte communicating protocols to her brother, Prince George as the two waited for the procession carrying Queen Elizabeth II when they bowed down in honour. 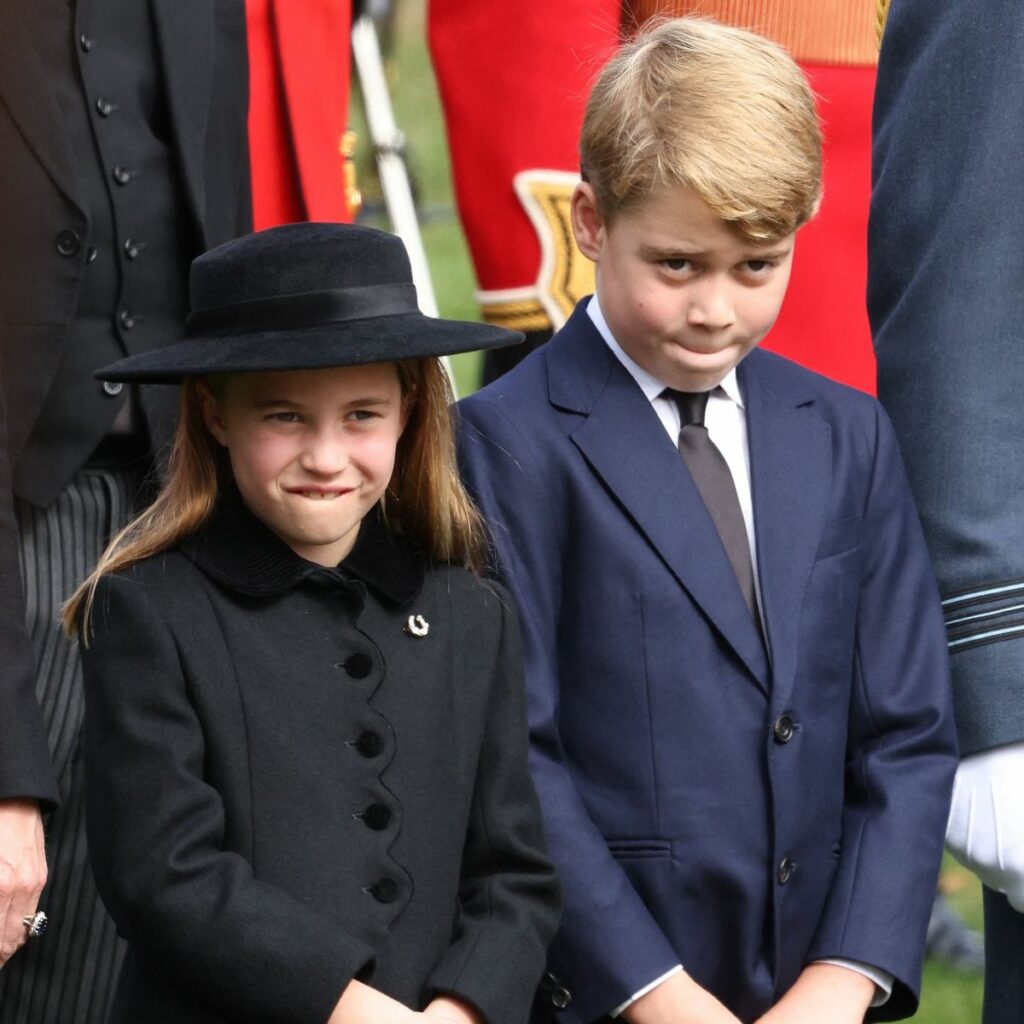