Thursday was a wet day for the entire Mumbai. Almost all the regions of the Mumbai Metropolitan Region, i.e. Mumbai along with the suburbs received plenty of rainfall. Earlier, the India Meteorological Department (IMD) declared Orange alert for Mumbai between Monday to Wednesday. 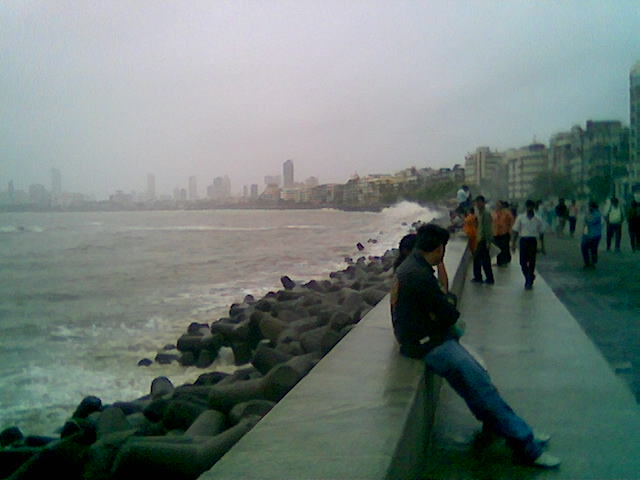 However, because of the change in winds, this forecast went false. On Thursday, the southern suburbs received 19.4 mm of rainfall between 8:30 am to 2:30 pm. During the same time the rainfall for;

In case we talk about the north-western suburbs, rainfall was maximum in these areas after the east. From these regions, Andheri to Dahisar received 30 to 35 mm rainfall. While Mahalaxmi, Dadar, Byculla, and Worli received rainfall between 32 to 40 mm.

Why sudden intense rains in Mumbai?

Satellite and radar images have indicated clouds at a height of 7 to 8 km over the city, which will lead to more intense showers throughout the day. The 24-hour forecast indicates heavy rain for MMR, while very heavy rain at isolated places in the south Konkan region,

Earlier, the prediction of IMD said for moderate rains in Mumbai on Thursday. However, now the IMD has released Yellow Alert over Thursday and Friday. While the rainfall in MMR will be low during the weekend. Akshay Deoras and independent Meteorologist quotes,

The offshore trough will weaken from Friday, leading to a sharp reduction in rainfall during the weekend and only intermittent showers are expected.

If we talk about Maharashtra, the cyclone Nisarga hit South Konkan Districts are receiving maximum rainfall. It includes Ratnagiri with 137 mm, Harnai with 94 mm, and Mahabaleshwar with 75 mm rainfall in the last 24 Hours.