The rain has brought a lot of relief for the Mumbaikars. At least now they have something better to do when under lockdown! After a long wait time, rains are at their extreme in Mumbai. Almost all the areas of Mumbai are well-drenched with rainwater.

It is quite noteworthy that this year, the rainfall has arrived late! However, it seems the rain is filling up for all those days. This rainfall started on Friday. On the very first day, there was a huge waterlogging at several places in Mumbai.

Which regions of Mumbai are receiving heavy rainfall? 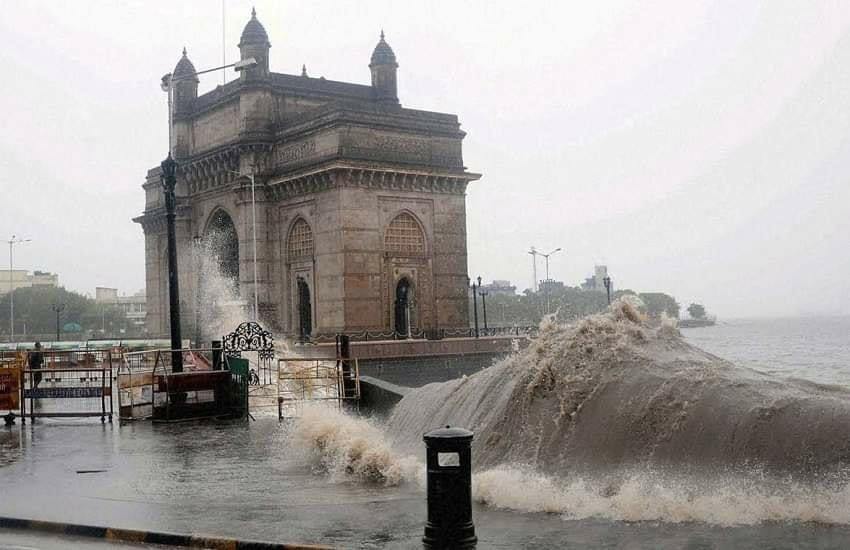 In the last 24 hours, there was heavy rainfall in Mumbai and nearby areas such as Thane, Santacruz, Andheri, Chembur, etc. Many places in Mumbai witnessed waterlogging in the following areas:

Mumbai and around received heavy rains with isolated very heavy (>115.6 mm ) at Thane/West Suburbs in the last 24 hours. Konkan may get isolated heavy showers in the next 24 hours. Extremely Heavy Rainfall warnings for Saurashtra/Kutchh, Arabian Sea.

However, the heavy rainfall is trouble for fishermen living in low-lying areas of Colaba. Due to rainwater, there is a risk of their safety.

This heavy rainfall has also resolved the water issue in Mumbai. A few days ago, BMC declared that there is only 42 days of water stock remaining in the water bodies around Mumbai.

Hope this rainfall also flushes away COVID19 from the city.