Mumbai is the worst-hit city of Coronavirus Pandemic. Even many frontline warriors of this fight against coronavirus are becoming victims of this disease and losing their life. Mumbai Police is playing a key role in controlling the spread of the pandemic in the city. 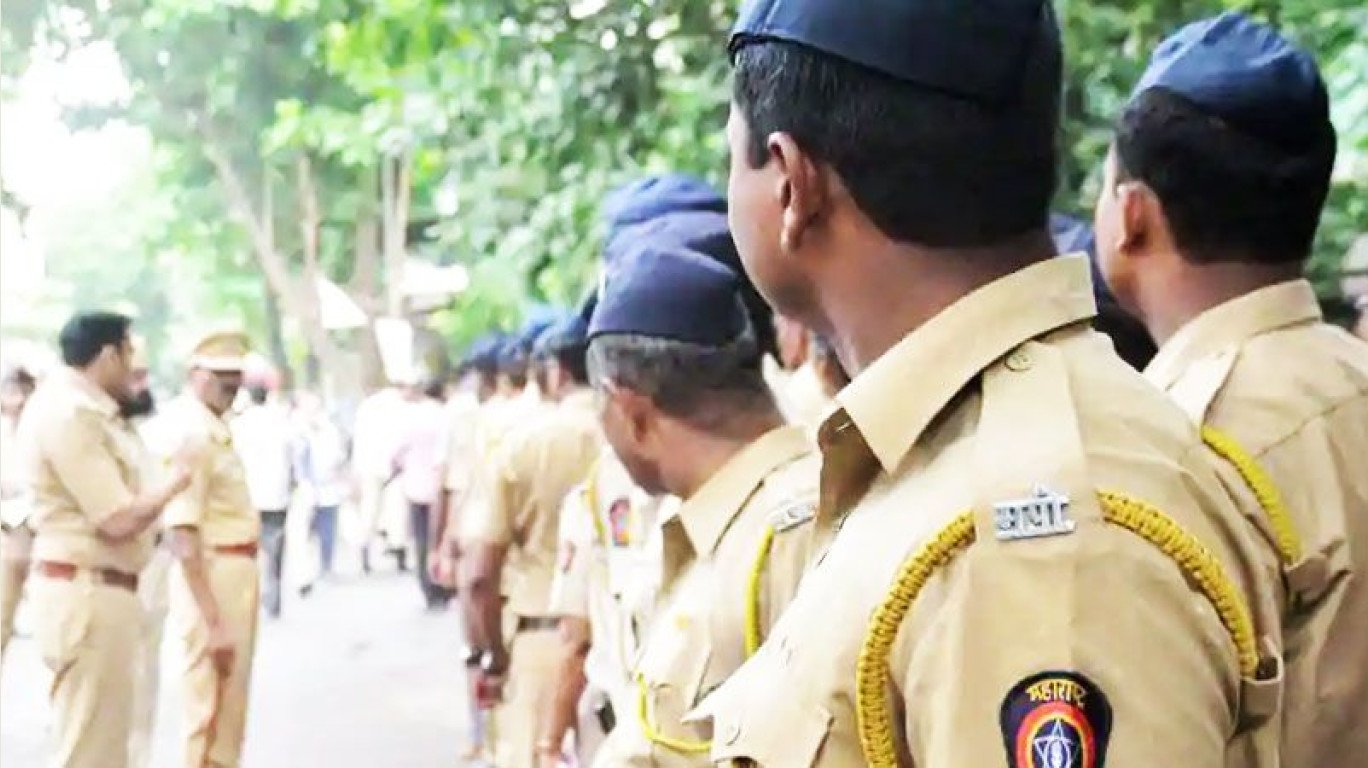 Earlier, on 26th May another constable died, who was later found coronavirus positive when tested at JJ Hospital. His death was due to respiratory ailments, although he wasn’t going through any health issues.

Hanif Mujawar, Senior Inspector of Dahisar Police Station assured of aggressive Corona Testing in order to determine police officers showing symptoms of Coronavirus so that they could be treated and saved on time. The head constable who died on 5th was living in the MHB Colony of Borivali along with his wife and son. He was 54 years of age and diabetic.

Because his blood sugar levels were under control, he was doing his job. Mumbai Police has already redirected all the police officers above 50 years of age, with health issues to stay on leave until further notice. Senior PI Mujawar responded,

“On June 1, his health condition worsened after he complained of difficulty in breathing and was in need of oxygen. He was admitted to Karuna Hospital in Borivali (West), where he passed away on Thursday morning. He was suffering from pneumonia. His test results on Thursday evening proved Covid-19 positive hours after his death.”

The wife of constable blamed the immediate supervisor for her husband’s death. She said,

“A miscommunication led to a one-week delay in granting his sick leave. He was suffering from fever and cough by May 27. Our family physician gave him some medicines. But his condition worsened on June 1, as he had difficulty in breathing and needed oxygen, when we decided to admit him to a hospital. To make matters worse, the Brihanmumbai Municipal Corporation (BMC) authorities refused to test him for Covid-19.”

We hope this situation comes under control so that we don’t lose more lives to Coronavirus.