Mumbai is soon going to face the train mega block in which the suburban train services will get affected the most. Due to this blockage, the central railways and the western railways will be affected the most today, as said by the IRCTC.

Below are the mega block details of the respective railway lines which have been provided by the Railway Catering and Tourism Corporation: 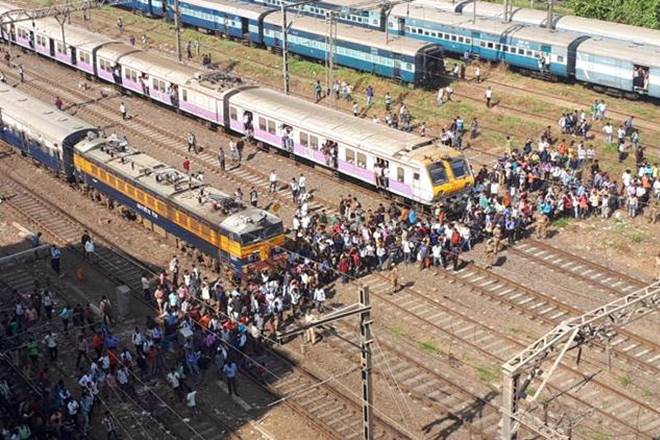