Written by Shalini Published on December 27, 2022

Is there anyone out there who would refuse money? Money is one such thing that has this immense power to make anyone happy, at least temporarily. But let’s just give it a thought of what, actually might happen if you wake up someday with 10 times the amount of money you have in your account. How would you react?

Quite obviously, initially, you might be taken aback about how come you have that money; then you might dial your bank or the police, and carry on the investigation at least. The exception is when you are a quite skilled Samaritan, you will find the original owner and return the money. But this man from Australia had other plans when something exactly similar took place. He woke up to around Rs 4.2 crore more money deposited in his bank account.

The man decided to spend all the money. Below is how he spent the money and also what happened post he realised he accidentally spent someone else’s money. The man decided to move to an unplanned shopping spending about $5,15,000, which is around Rs 4.2 crore. If it’s your own money it is no crime but spending it knowing it belongs to someone else, will constitute a crime, even if you just randomly discover it in your account.

This money was accidentally transferred to the man’s bank account and he spent it to his best. The man, named ad Abdel Ghadia, was taken aback when his account displayed a huge and sudden deposit of AU $760,000. Though this amount was transferred due to a fault in the system, Ghadia took this as a chance to fulfil all his desires and he purchased a huge quantity of gold coins, gold bars, and clothes and also withdrew cash from different ATMs.

According to reports, Ghadia began off with the ABC Bullion store, where he spent about $598,188 on gold bars starting in weight from 10oz to 1kg, with the purchase ranging out over six visits in June 2021. 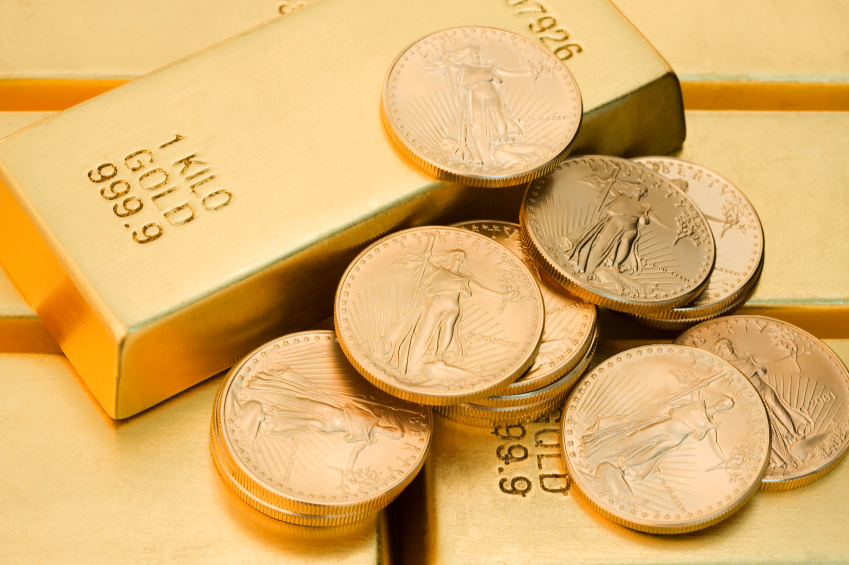 Additionally, he spent $62,843 on a 500g gold bullion and 10 oz bar at Queensland-based gold dealer Ainslie Bullion, as well as $ 48,222 worth of gold KHC coins, according to Unilad report. He dipped into the international money market to purchase $14,490 in foreign exchange.

In June and July that year, he also withdrew $13,600 in cash from ATMs spread in Sydney lastly spending $6,235 on clothes from Uniqlo and JD Sports and makeup from MECCA at Westfield Parramatta. The money was accidentally transferred into his account from a couple who was attempting to purchase a house and made an error while paying. On the date 12 December, he was sentenced to 18 months in prison. He’ll be eligible for parole only in October 2023.