Everyone in the world who is young is struggling with this problem. Where ever we go people keep asking, When are you getting married as if they are going to sponsor our Wedding. 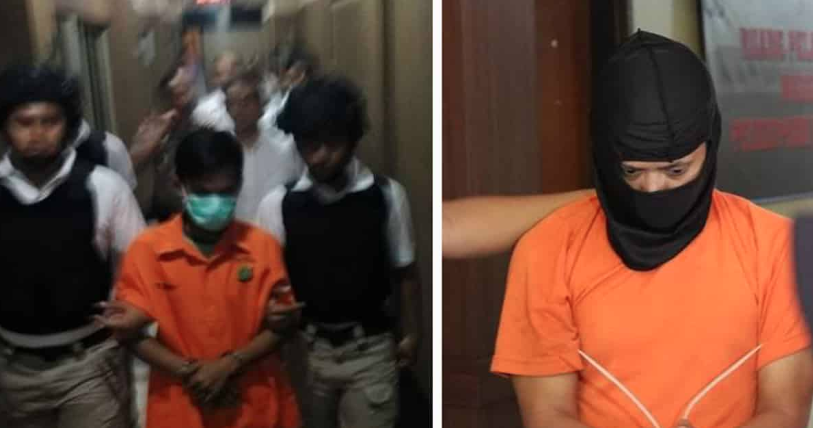 Apparently Aisyah repeatedly asked Faiz every time they met When are you getting married? Faiz took this negatively and killed her. The lady always asked him get married faster, everyone around you is married now.

Eventually, Faiz went to her house and pushed her to the bed and strangled her to death with his bare hands. This incident was reported by BuzzFlare. The lady tried hard to run away by biting his fingers but Faiz was too strong for her. After killing the lady, Faiz stole her smartphone and cash of $59 from her house.

After committing the crime, Faiz managed to escape to Kalidares but unfortunately he was spotted by police and shot on his leg. If all the charges against Faiz are found true then he might face a life imprisonment.

Such incidents are really very shocking and hard to digest. It is advised to young generation people not to take negative action on anything that they do. It will cost them their life and end their career.