Written by Shalini Published on October 3, 2022

When you plan a trip with your partner, it’s probably the merriest experience on earth! Although getting your plan canceled is the saddest feeling, there is something worse than this, a sudden divorce counts among them. This happened to Kathryn when she was busy and happy planning a honeymoon with her spouse Tim.

Although they have been together for a few years now and they finally got the chance to go on a honeymoon. Having witnessed a luxury and expensive hotel that was one among their wish-list, her husband Tim said he’d book it once he get his work done. But, a shocking surprise was there for Kathryn when she returned home. 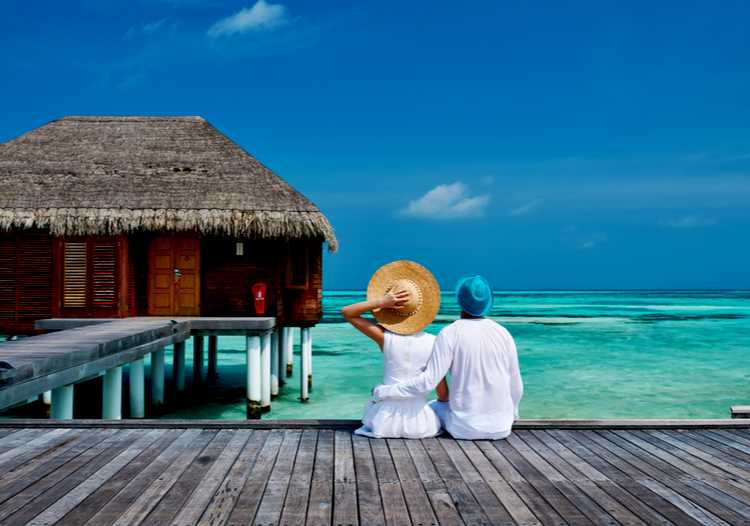 Let alone being excited, but her husband Tim looked upset and informed her he wanted a divorce. Mirror UK quoted Kathryn said: “everything after that is a blur, but I can picture his face and how nervous he was. I was so, so, so, so shocked, but I know I asked him why and he just said, quite coldly, Because I can see that I’m not in love with you and this marriage is not going to work out.”

Her family was unable to believe her, while some speculated whether her spouse was cheating on her. This circumstance got more unpleasant when her friends avoided her on social occasions. In hope of uplifting her mood, she invited one of her friends for breakfast. But she was astonished on seeing that apart from the friend she invited, two others also came.
“I remember my best friend looked so tired and nervous and said they had something they needed to tell me and it was pretty bad, “she remembers. 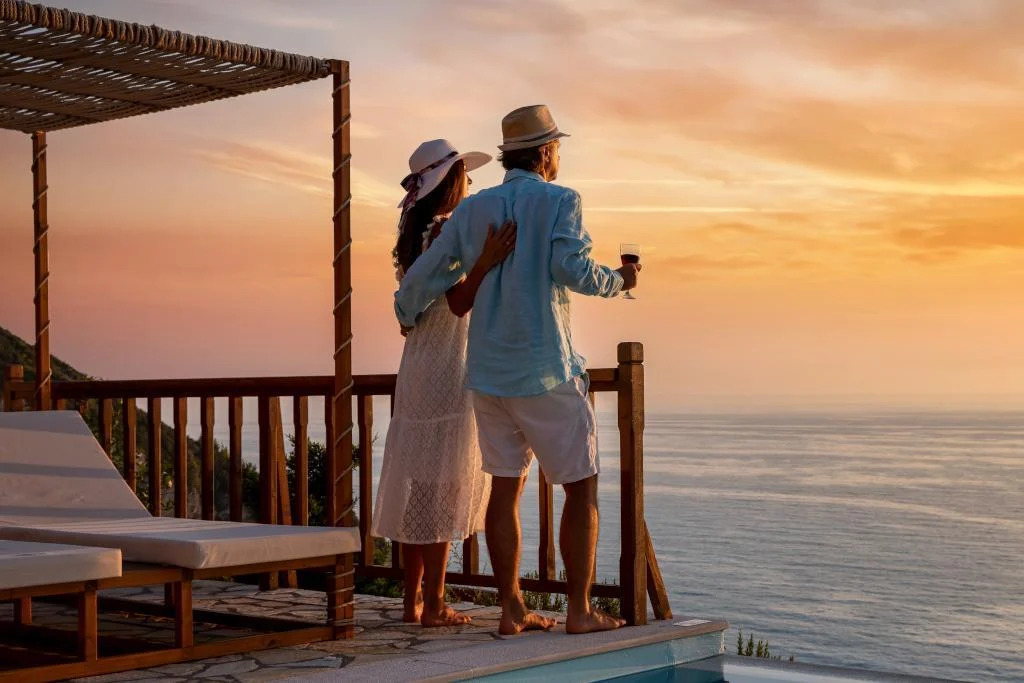 She was informed that one among her close friends was dating Tim, her husband. She immediately dialed her husband and also her friend, but predictably the two of them didn’t pick up her call, she went to her friend’s office to talk to her. But, she was informed that the other woman was supposedly on leave. Kathryn remembered that it was the week she was supposed to be on her honeymoon with Tim.

But she eventually found out that her best friend uploaded on the social media platform, from the exactly similar luxurious hotel she wanted to go to with her husband. But her best friend wasn’t alone. After the holiday, Tim her ex-husband, and her best friend attempted to inform Kathryn that their relationship started after Tim divorced her. Although, Kathryn refuses to trust him.