Written by Shalini Published on November 14, 2022

Life can get upside down just in seconds. This is what exactly happened when Wayne Harper who is 43 years old discovered that his girlfriend Horne was cheating on him by being in another relationship but the situation no much later turned out hard to gulp down. Horne had already tied a knot not with one but five men at the same time.

After discovering this bizarre situation and the truth about his girlfriend, Harper broke up an 18-month relationship with Horne. The girl further decided to tie the knot with two more men post breaking up with Harper, having a relationship with seven husbands in total. 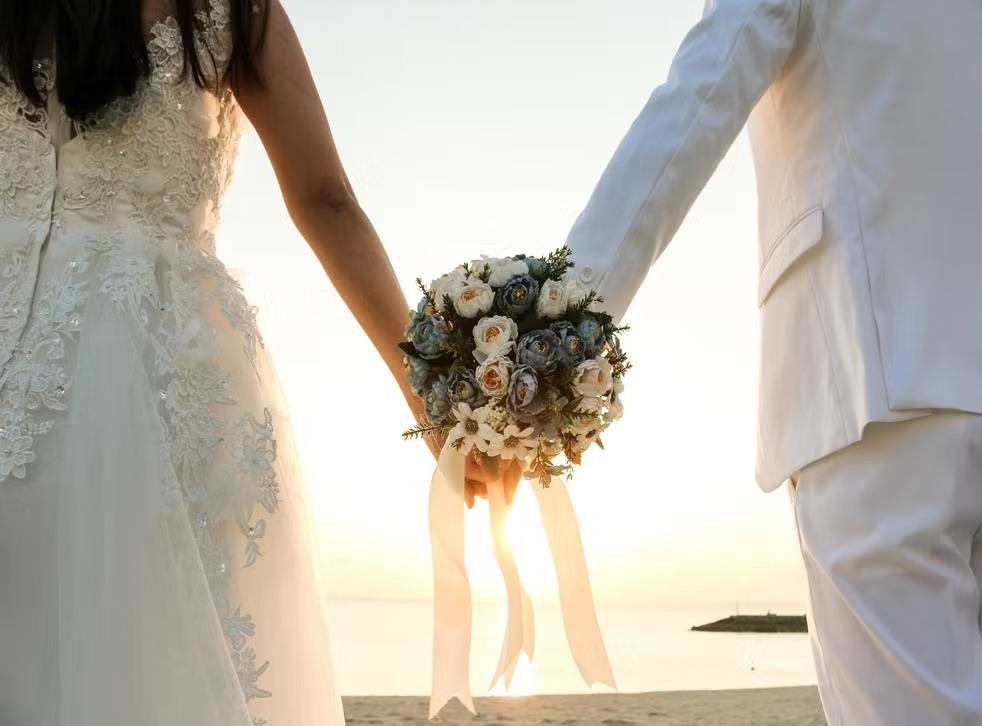 Harper and Horne first met when they happened to come across each other at the hospital. He was admitted to the hospital post a cycling accident, and Horne was also there recovering from a minor operation. Harper charged Horne of cheating on him after about a year of their relationship. He informed The Sun, via Ladbible, “I split up with her, it was my doing because I found out she was cheating on me.” 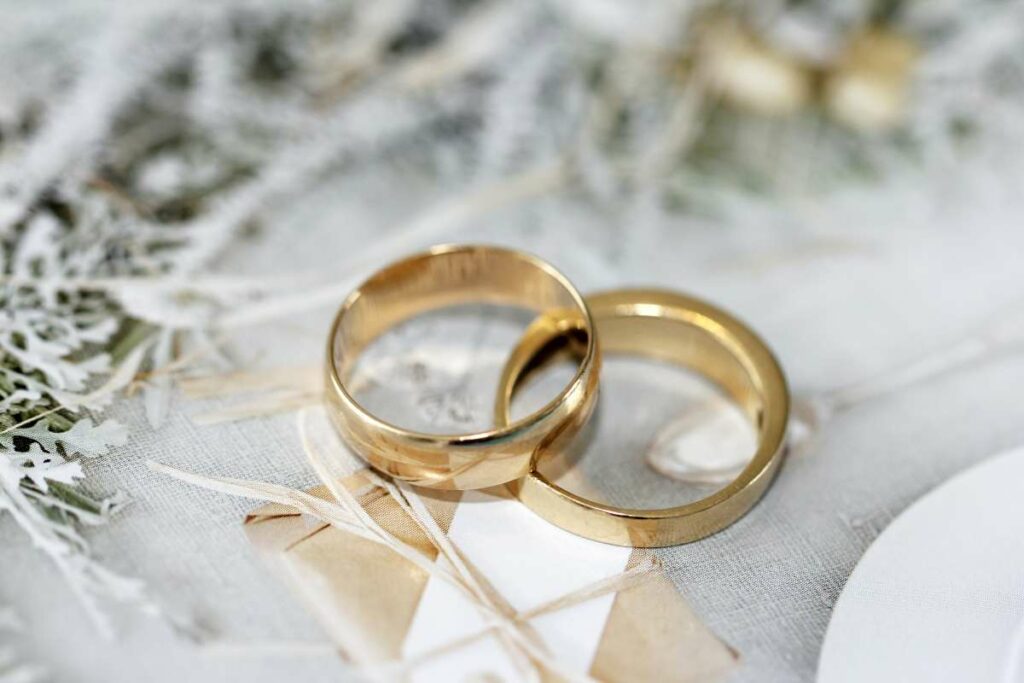 Harper further reveals that “I was only with her for 18 months and it was not a happy ending.” He stated that he had nothing to do with Horne anymore, whether its photos or any memory of any type. He went on saying, “I was her partner, not a husband and at the time she had five husbands.”

The relationship had progressed at a much pace, as Horne began living with Harper and his family after she lied to him she had nowhere to go. Harper’s dad recounted, “Emily, who can forget her? We’re going back years but she lived here for about six months.” He shared that something was up with Horne, “She seemed quite intelligent but could be a bit odd at times and got depressed.” 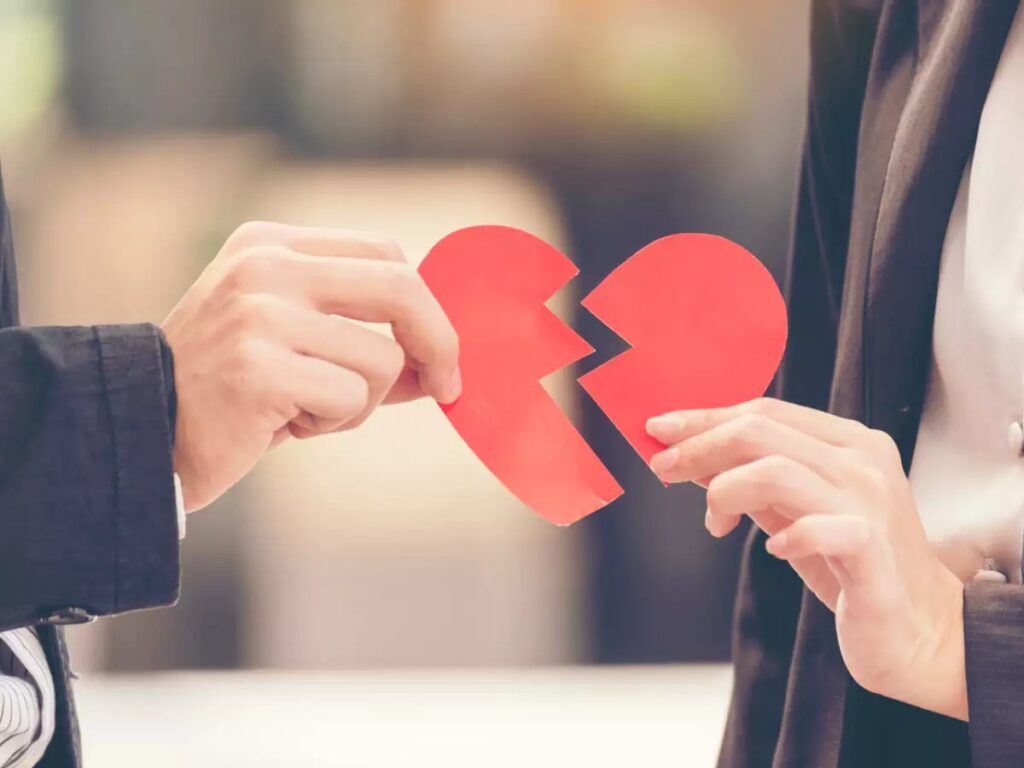 The dad further reveals, “They were together for a year or more but my son ended the relationship before the s*** hit the fan and he found her going with other blokes.” He went on saying, “I have no idea why she kept marrying and where she is now.”