Comments by a top Kerala official’s that Staring At Woman For 14 Seconds Can Land You In Jail has gone viral on social media and is most talked about topic today. State excise commissioner Rishiraj Singh said :- 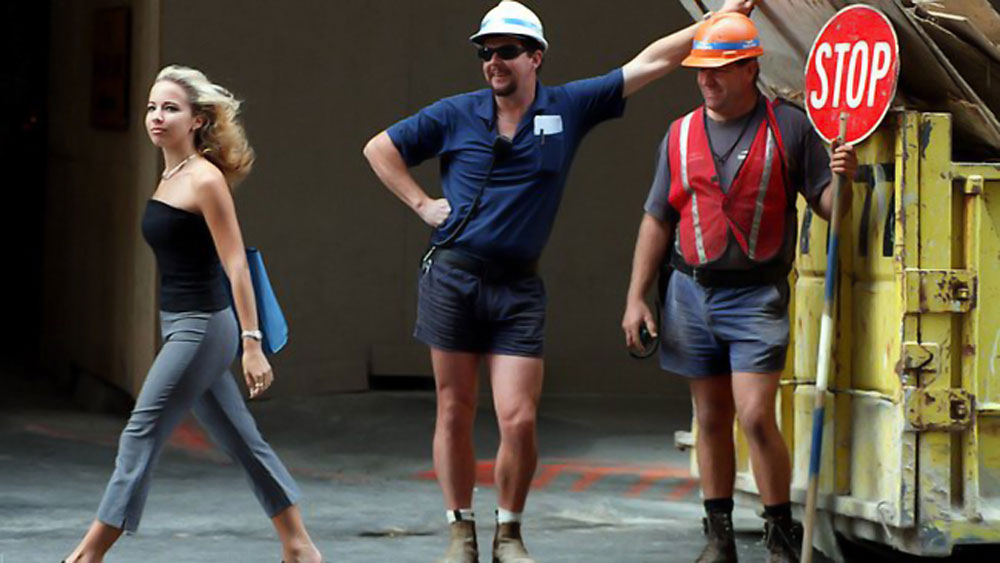 Image Via :- themodernman.com
“There are sections in law to jail a man for annoyingly staring at a woman for 14 seconds. Please use it (the provisions in the law), if it is the case.”  Rishiraj Singh made this comments two days ago at an event which was organized by a charitable trust.

Singh’s comments received a lot of humorous and sarcastic response on social media where in few people said what if someone blinks in between that 14 seconds? and some said that a man will get jailed when he goes to see a women for a marriage proposal. The most epic comment on this was what about a man who stares at a woman wearing a sunglass?

What do you think about this ? Let us know by commenting below.